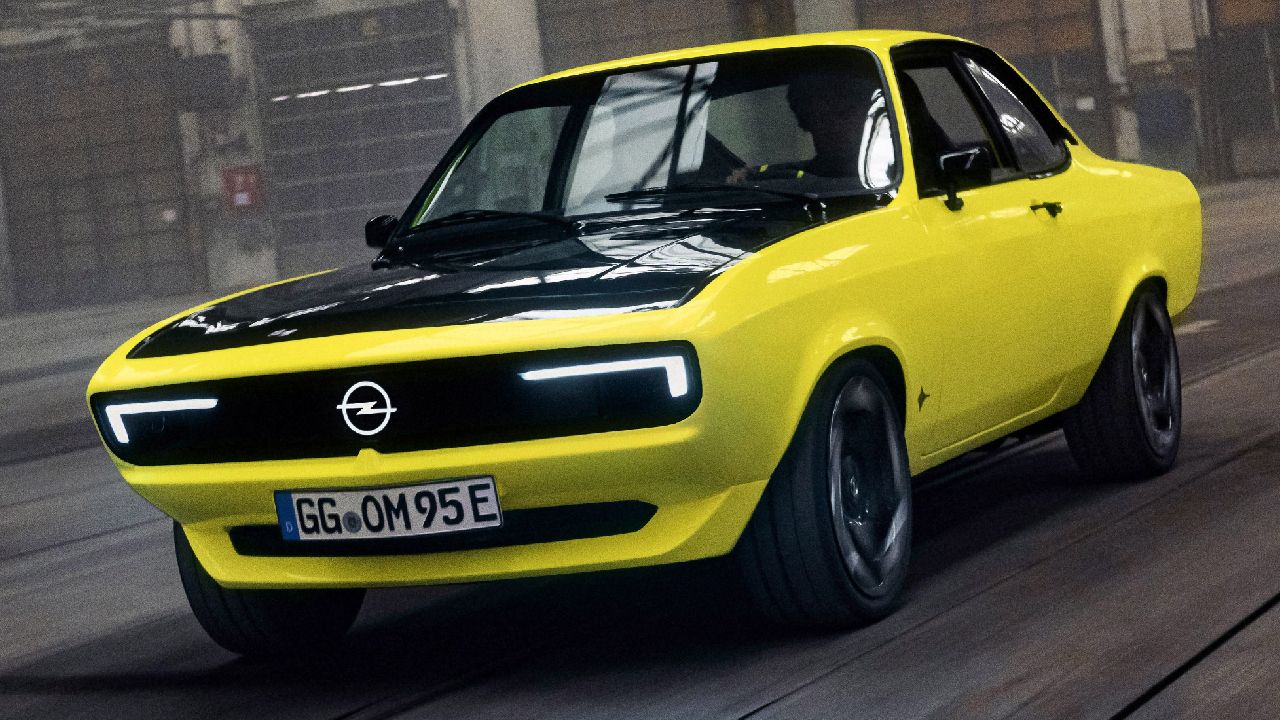 With a design that pays homage to a car that is almost half a century old and a modified heart, the Manta GSe ElektroMOD is Opel's attempt to reimagine the sports coupe from the 70s.

In the 1970s, Opel sold a two-door sports coupe called the Manta A. In the mid-70s, a sportier version of the car came along, called the Manta GT/E, which was powered by a four-cylinder petrol engine good for 103bhp. Half a century later, folks at Opel have reimagined the sports coupe from the past as an EV, while staying true to its original styling bits. The Opel Manta GSe ElektroMOD gets futuristic fascia at the front, and the grille has been replaced by Opel's Pixel-Vizor, which displays 'My German heart has been ELEKTRified' followed by 'I am on a zero e-mission'. 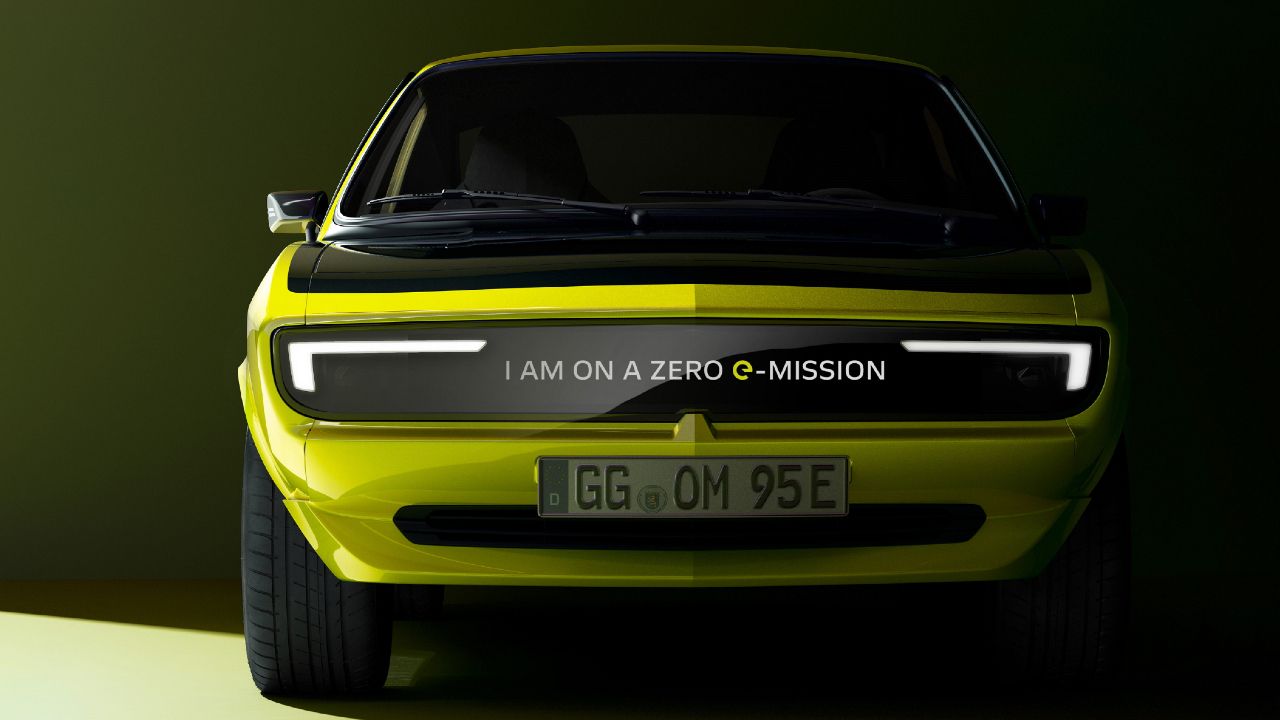 The Pixel-Vizor also gets integrated LED DRLs, which double as headlamps. The concept car sports a neon yellow paintwork with a contrasting gloss back bonnet. The tail section comes equipped with a three-dimensional set of circular tail lamps. The boot-lid gets Manta embossing in a contrasting colour scheme. 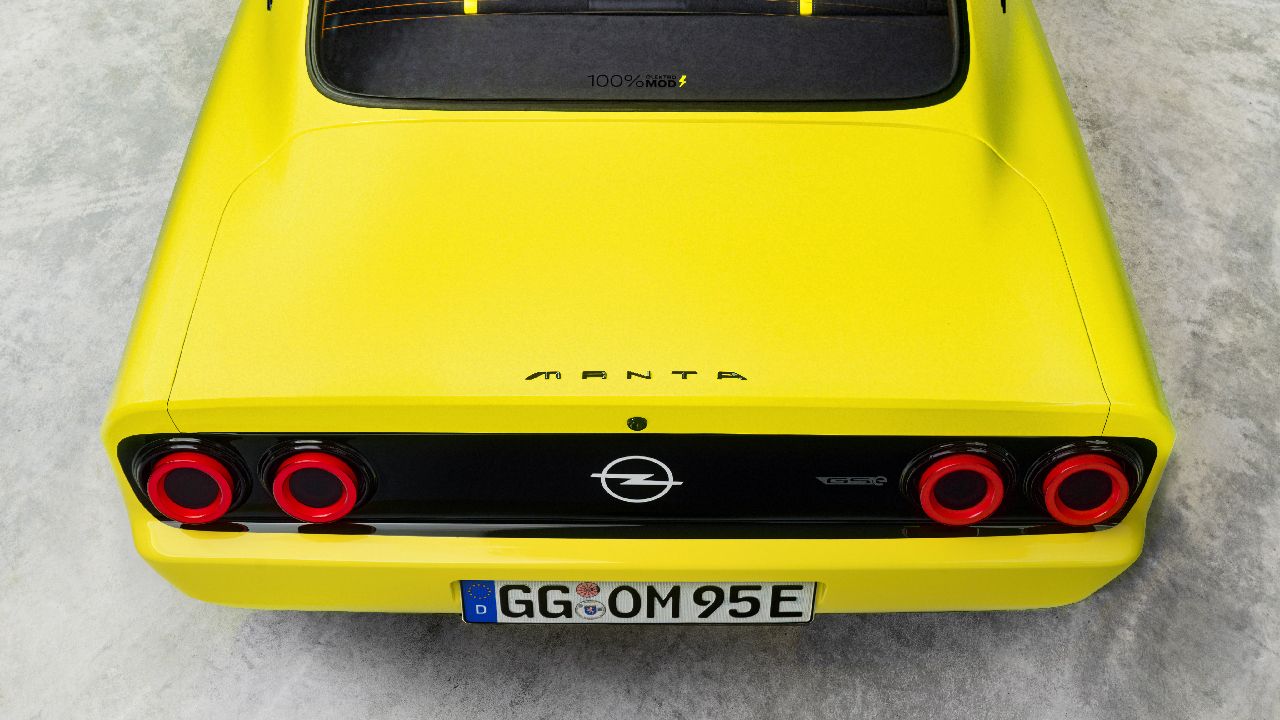 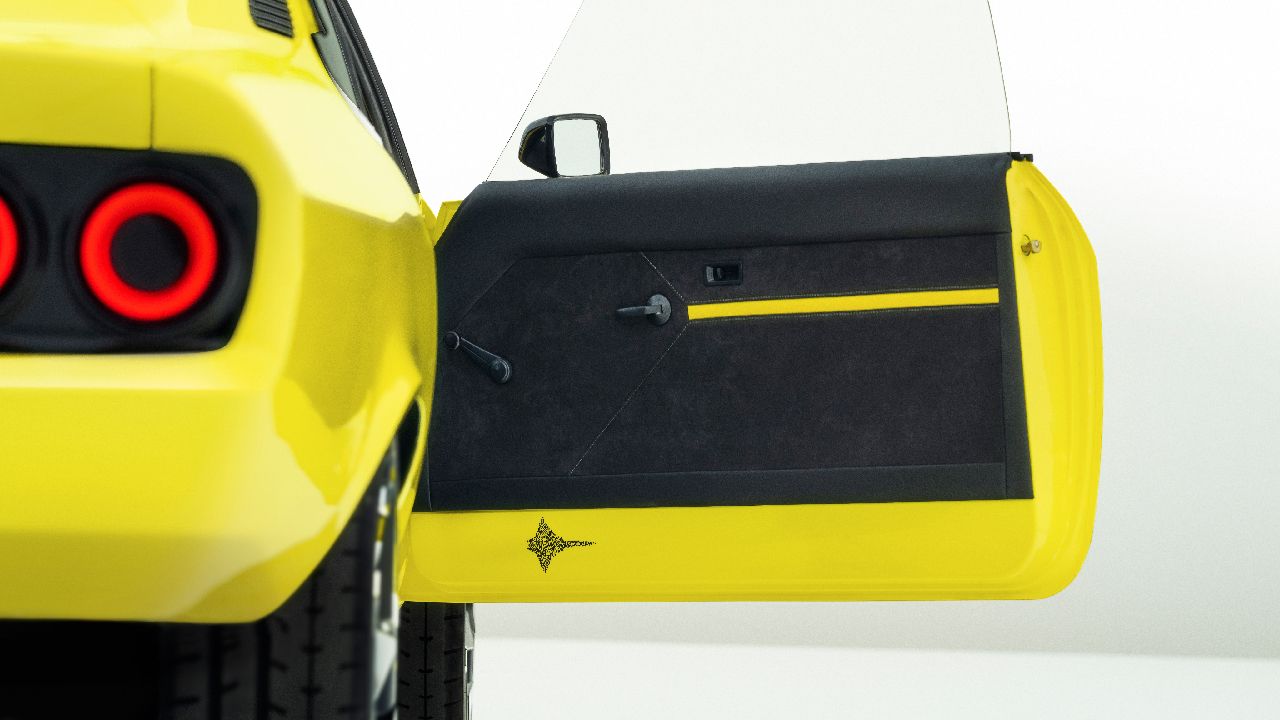 The cabin also follows the retro styling and gets a very minimalistic dashboard. There is a modern touch screen that integrates the 12-inch instrument cluster and a 10-inch infotainment system within itself. The steering wheel is a three-spoke design, with sporty leather wrap. The seats are sporty as well and get yellow stitching and highlights to match the exterior. The cabin also gets Alcantara inserts on the ceiling and door cards. 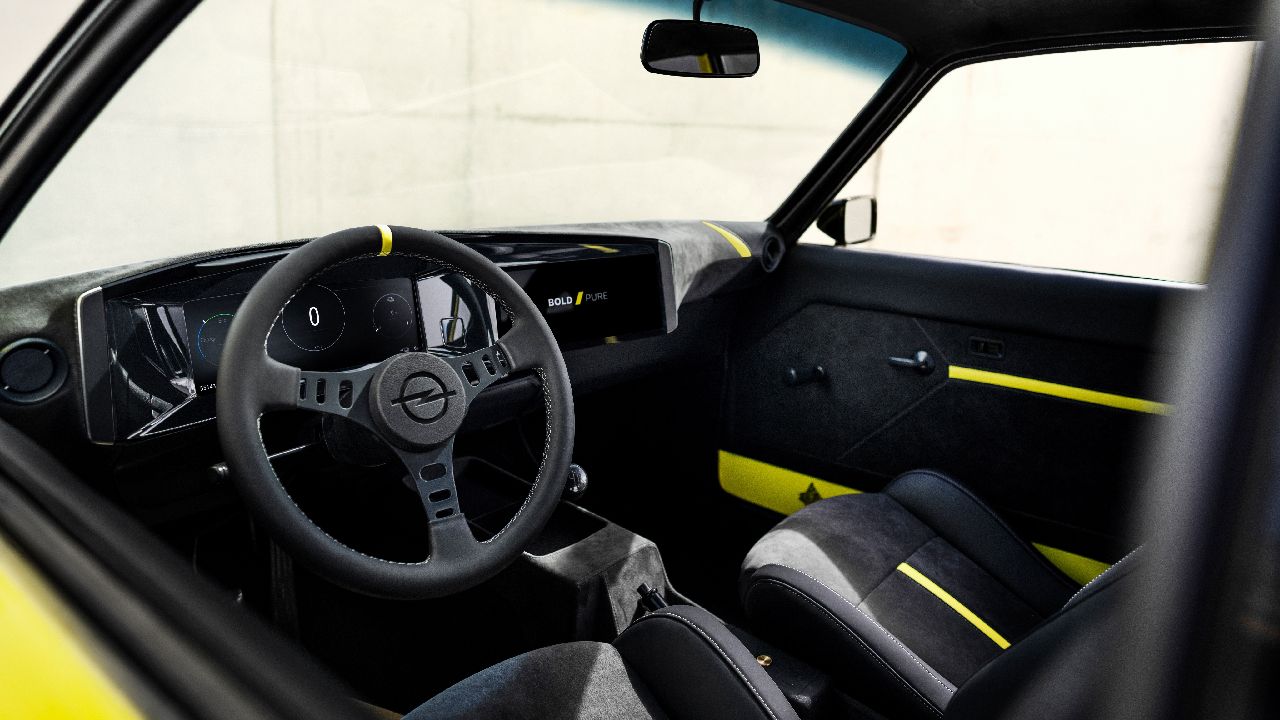 The source of power is an electric motor that churns out 145bhp and 255Nm of torque. Powering the motor a 31kWh lithium-ion battery, which can be fully charged with a 9kw charger in four hours. The power is sent to the wheels via a four-speed manual gearbox. To enhance the experience the driver can shuffle through gears or just select the fourth cog and cruise around.

It is very unlikely that the concept Opel Manta GSe ElektroMOD will make it to a production model; however, Opel can carry over a few bits and pieces from the concept model and use them in its upcoming cars. 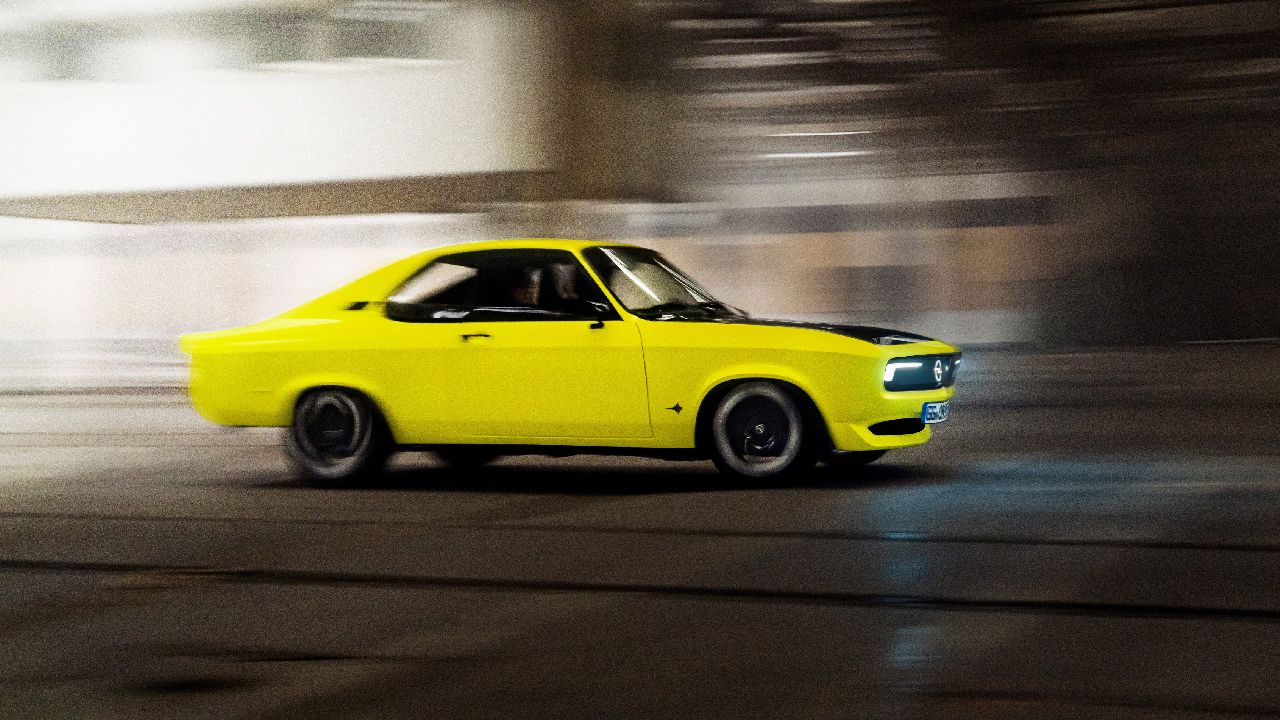