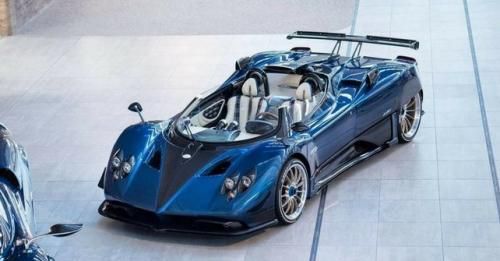 It is speculated that the Zonda will finally be retired after 18 long years, once all three units of this special edition model is built.

Italian supercar maker, Pagani, dropped a surprise when it revealed an exclusive edition of its first supercar - the Zonda, at the Pebble Beach Concours d'Elegance 2017. Christened as Zonda HP Barchetta, a total of three examples of this car will be built.

The inspiration behind the Zonda HP Barchetta is said to be company's founder - Horacio Pagani’s 60th birthday. Also with the special edition, Pagani has paid a tribute to the Zonda, which was first introduced about 18 years ago. 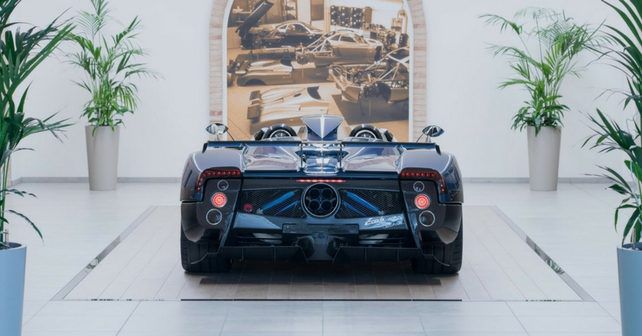 The special edition is created by Pagani’s Uno-di-Uno division, which takes charge of building some special and exotic versions of the Zonda and Huayra.  Standout features of the Zonda HP Barchetta are the cropped windshield, partially covered rear tyres, and contrasting alloys - blue on the right and silver on the left. The supercar also houses carbon-titanium composite components from the Huayra and a cabin wrapped in ivory leather.

While Pagani remained tight-lipped about what rests under the bonnet, it is speculated that the Zonda HP Barchetta will draw its mechanical force from the same engine found in the Huayra. This means that a Mercedes-AMG sourced 6.0-litre bi-turbo V12 engine, which generates excess of 700 horses will power this limited edition beast. What is confirmed however - is that a 6-speed manual transmission will be standard - a rare sight in today’s supercars. 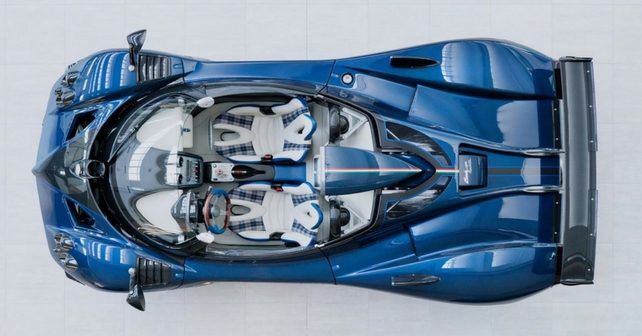 The Pagani Zonda has been on sale since 1999, and the company intended to replace it with the Huayra in 2012. However, the Italian company continued to build limited editions of Zonda even post Huayra’s launch. It is speculated that the 3 units of the HP Barchetta would mark the end of the Zonda nameplate. 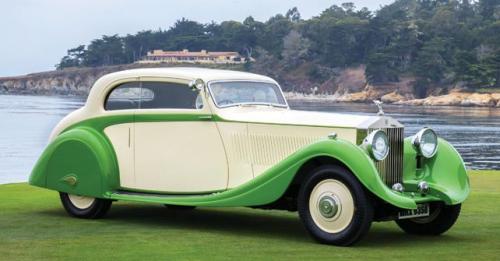 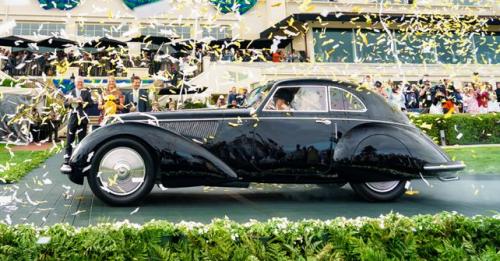