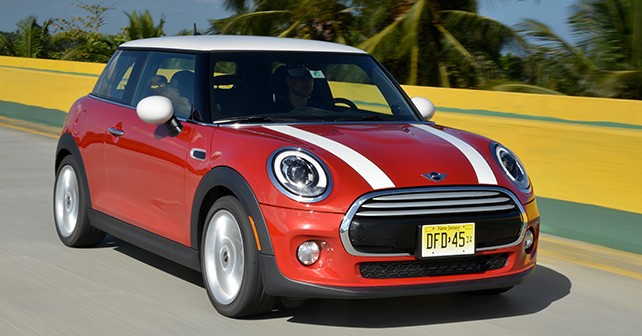 Effective from January 1, 2015, the new prices of BMW and MINI cars are up to 5% more than the existing prices.

Considering the sweet success BMW has been enjoying in India from some time, the German manufacturer has decided to increase the prices of its existing range of cars along with the Mini product range. That simply means that BMW and MINI cars will cost 5% extra January, 2015 onwards.

Commenting on the new price list, Mr. Philipp von Sahr, President, BMW Group India said, “The success of BMW Group India has always been built on long-term thinking and responsible action. We want to maintain sustainable leadership in the Indian market with a strong brand and an exceptional model range with unbeatable product substance. With the price increase, BMW Group will maintain its premium positioning in the Indian luxury car segment.”

The BMW Group owned MINIbrand sells its cars like the MINI 3-door, MINI 5-door, MINI Convertible and MINI Countryman in India, which is done through four exclusive outlets in Delhi, Mumbai, Bangalore and Hyderabad.