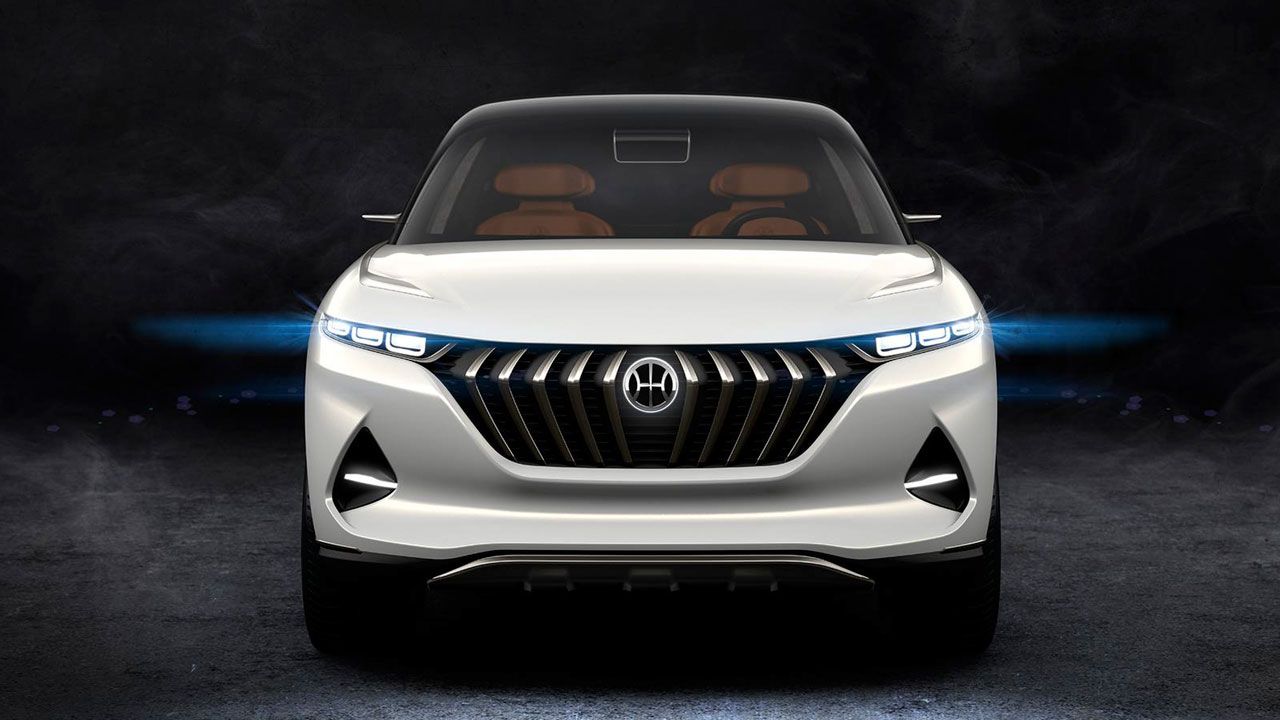 New concept SUV and saloon have been designed by Pininfarina for a China-based carmaker.

Mahindra-owned Pininfarina, along with Hybrid Kinetic Group (HK), has added new members to the family of electric cars born out of the collaboration at the Auto China 2018 in Beijing.

The new vehicles – H500 and K350 – which are still in concept forms, share a sharp and straightforward design language. Both also share their mechanicals, for instance, the traction system, battery, electric motors with a power rating of over 300kW, control unit and a range extender that enables a range of over 1000km. They are capable of reaching a top speed of 250km/h and accelerating from 0 to100km/h in 4.5 seconds (H500) and 4.7 seconds (K350).

The H500 is an electric saloon that combines low-slung stance and sophisticated details, which Pininfarina claims is designed for a dynamic lifestyle. Its front grille, now a signature HK feature, has a strong character, while the two side air intakes emphasise its sporty, youthful nature. The K350, on the other hand, is a compact SUV, which targets a wider, younger demographic, and an all-round use vehicle. 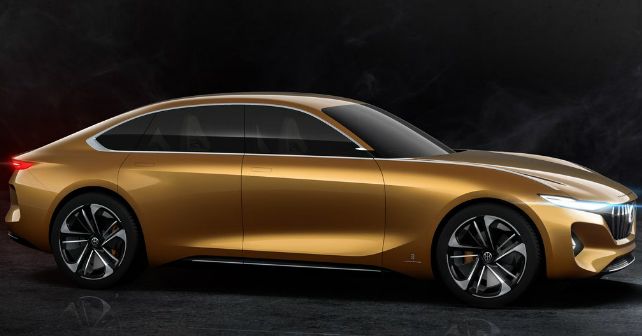 ‘Hybrid Kinetic Group is a sound, crucial partner for Pininfarina,’ explains Pininfarina CEO Silvio Pietro Angori. ‘We are creating a new range of electric vehicles together and preparing the way for their commercial debut with the presentation of the first Hybrid Kinetic produced car for the international market. The models presented in Beijing are just another step forward in a long-term and fruitful relationship.’

Pininfarina was the first Italian design house to provide styling and engineering services to Chinese car manufacturers from 1996 onwards. Since then, Pininfarina has expanded its range of activities by developing partnerships with manufacturers such as AviChina (Hafei), Chery, Changfeng, Brilliance, BAIC and JAC.