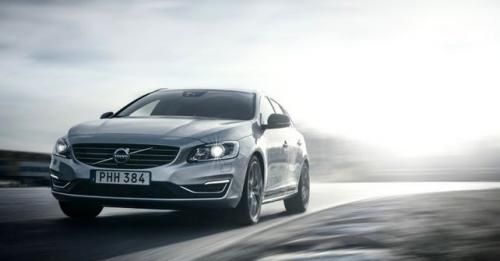 While Polestar has morphed into a standalone, high-performance EV brand, it continues to inject more oomph into Volvo vehicles through its ‘Polestar Engineered’ upgrade programme.

The Volvo S60 and V60 Polestar Performance World Champion Editions are available on all D4, D5, T5 and T6 models and include all available enhancements offered by the Polestar Performance Parts programme - the 19-inch bespoke Polestar light alloy wheels plus performance-focused tyres, a free-flow stainless-steel exhaust system, and sports air filter as well as uprated suspension dampers and springs. All cars also receive the Polestar powertrain optimisation that increases power and torque by up to 10bhp and 50Nm, respectively - while also delivering quicker gearshifts and better throttle response. 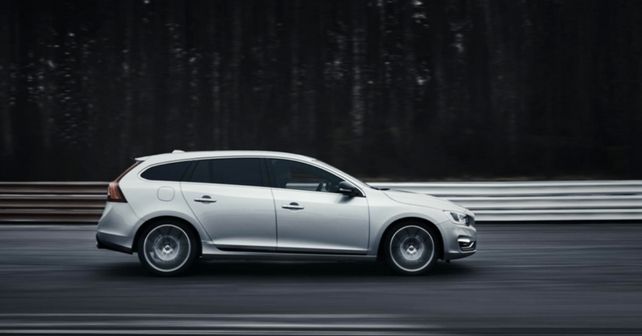 Visual enhancements to the Polestar Performance World Champion Editions are subtle. On the outside there is a rear diffuser and a rear spoiler, while the interior gains the Polestar gear lever. The Polestar enhancements can be fitted to new or pre-owned S60 and V60.

The two cars are on sale immediately in Europe and North America. India launch is not expected anytime soon. 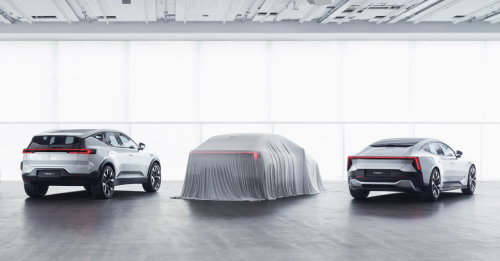 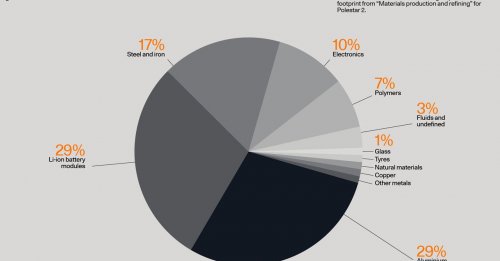 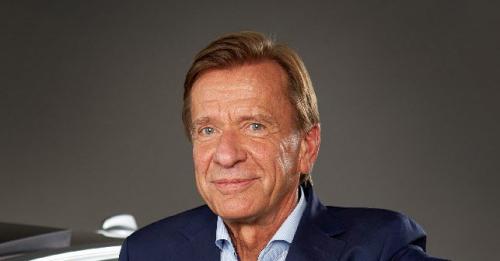 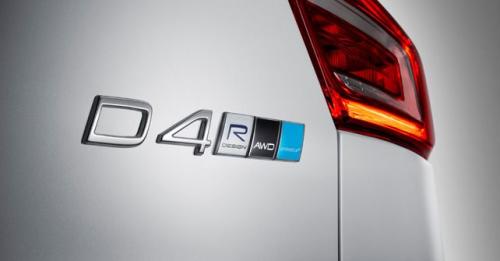 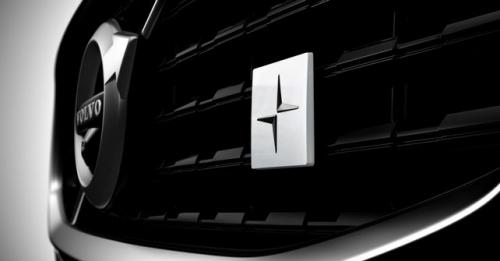 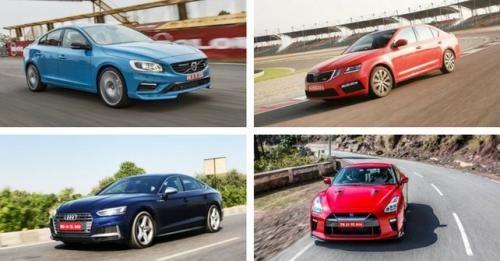