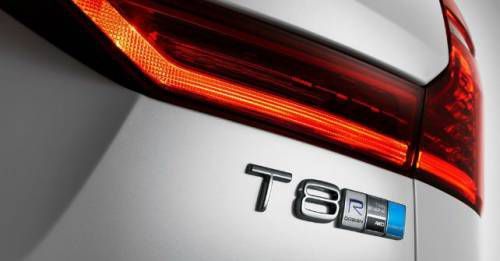 Polestar - the performance arm of the Swedish car-maker Volvo, had recently announced to transform into an all electric performance car brand very soon. But that’s up for the future, and while they’re still in the internal combustion engine game, they won’t stop pumping extra muscle into your everyday Volvos.

The latest generation XC60 SUV, which was internationally unveiled only recently, has now received a ‘Polestar Powertrain Optimization’. No, this isn’t a hardcore sports version of the XC60 with bold body work and sports tuned suspension. However, Polestar has fiddled with what matters the most - the engine.

The top-spec T8 petrol-hybrid version of the new Volvo XC60, will produce 421bhp after the Polestar treatment - 21bhp more than the standard car. This would make it one of the most powerful Volvos ever made. The Polestar optimisation improves five key areas of the powertrain while retaining the Volvo warranty, class-leading emission levels, consumption of 2.1 l/100 km and a pure electric range of 45 kilometres for the T8 XC60.

As per Volvo, the enhancements for the engine are made to provide greater power and torque in the mid-range of the engine, the area most often used in everyday-driving, for example when joining a highway, overtaking or exiting a corner. The gearbox shifts faster, gearshift points have been calibrated to utilise the optimised mid-range engine performance, and the gear-hold function maintains the same gear when cornering with high lateral g-force in order to avoid unsettling the balance of the car.

A total of five XC60 engine configurations are eligible for the Polestar optimisation treatment - T8, T6, T5, and even the diesels - D5 and D4. The power enhancement will vary engine to engine - with the 421bhp treatment reserved only for the aforementioned T8 version. 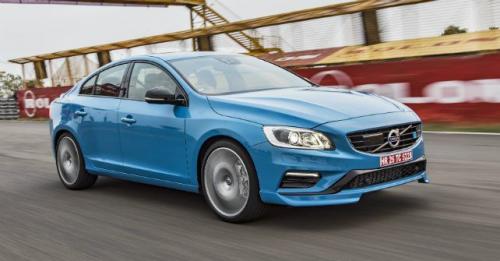 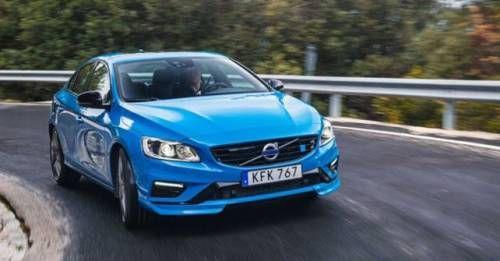 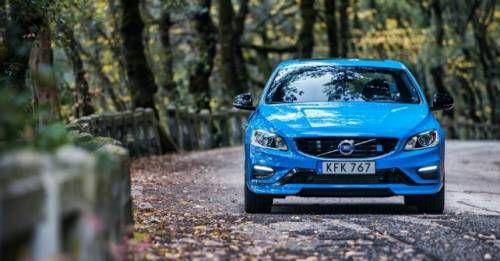 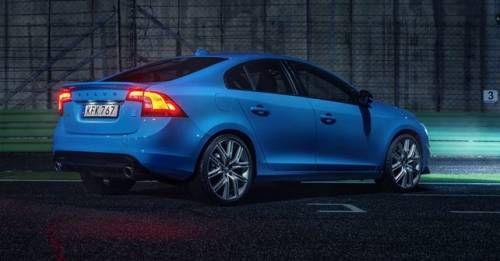