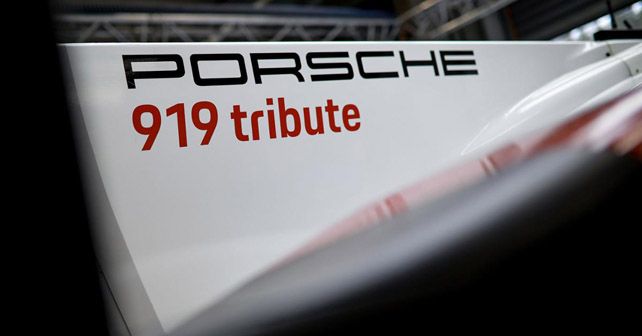 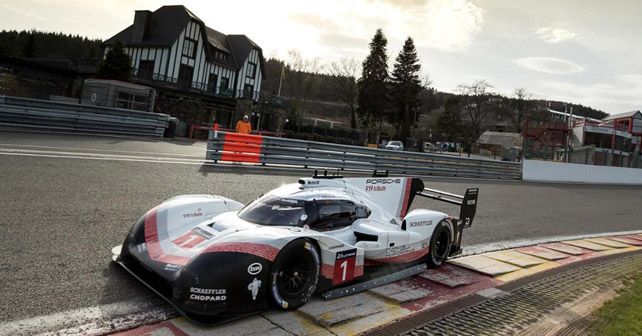 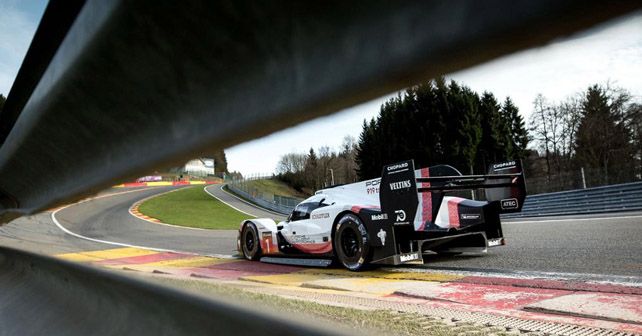 The 'unchained' Porsche 919 Evo is the company's tribute to its multiple-championship winning 919 LMP1 hybrid racer. More importantly, it's faster than an F1 car!

Porsche may have left World Endurance Racing (WEC) in 2017, but the firm is not willing to shut the throttle on its championship-winning 919 LMP1 Hybrid racer. In an attempt to show what the 919 is really capable of, Porsche apparently allowed its race engineers to unleash its true potential. The end result of that is a modified or ‘unrestricted’ 919 that’s just gone around the Spa-Francorchamps faster than Lewis Hamilton’s Formula 1 car!

The question is, how did Porsche achieve this feat? Well, first of all, the racing department threw all the WEC ‘restrictions’ out of the window, meaning the engineers no longer had to stick to the rulebook. It started with an updated software, which allows the 2.0-litre V4 petrol engine to sip more petrol per lap than what was allowed during the competition. This, in turn, increased the peak power output to 710bhp from 493bhp earlier. The KERS system (electrical energy from brakes and exhaust system) has also been fully unleashed here, meaning the e-machine’s power output has gone up from 395bhp to 434bhp. Like before, the combustion engine drives the rear axle while the KERS powers the front axle.

Porsche engineers also went a bit over the top when it came to enhancing the aerodynamics of the car. Since there were no rules and regulations to be followed, the 919 Evo gets a larger front diffuser and a massive rear wing. Both also have actively controlled drag reduction systems. This and other aero updates have resulted in 53 per cent higher downforce and an increase in efficiency by 66 per cent, claims Porsche. Further, the dry weight has been reduced by 39 kilograms to 849 kilograms in the Evo. These weight savings were achieved by removing air-conditioning, windscreen wiper, several sensors, lights systems and the pneumatic jack system. A special compound tyre was also developed for the 919 Evo by Michelin.

After claiming the circuit record at Spa, the 919 Evo will do a demo lap at the Nurburgring racetrack and will subsequently make appearances at the Goodwood Festival of Speed and Porsche Rennsport Reunion in Laguna Seca among other venues.