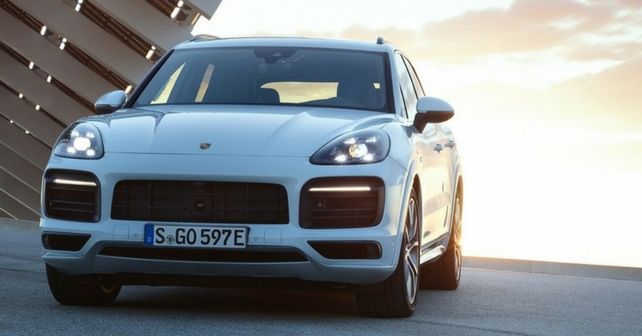 Porsche has implemented its performance-focused hybrid strategy in the new Cayenne E-Hybrid, which has its electrical performance enhanced by over 43 per cent and features around 30 per cent more battery capacity in comparison to its predecessor.

The hybrid powertrain technology in the new Cayenne is similar to that of the Panamera 4 E-Hybrid. However, the petrol engine isn’t the same. Powering the SUV is a 3.0-litre V6 engine with 335bhp that combines with an electric motor of 135bhp to generate system power of 455bhp. The maximum torque of the system is 700Nm, which is claimed to be available just above the idling speed.

The car also has the boost function that debuted on the 918 hypercar, which ensures that the electric motor can be used in all driving modes for additional performance. The Cayenne's plug-in hybrid drive allows it to accelerate from 0 to 100km/h in 4.7 seconds and a maximum speed of 253km/h. The new model can drive up to a distance of 44km and speed of 135km/h on electricity alone, producing no emissions.

Alongside the launch of the Cayenne E-Hybrid, Porsche is expanding its range of comfort and assistance systems for the entire Cayenne range with additional options. Accordingly, the list of available options now includes the new head-up display, Porsche InnoDrive with adaptive cruise control, active lane guidance, massage seats and heated windscreen. Porsche also claims the Remote Park Assist will be available very soon on the Cayenne. 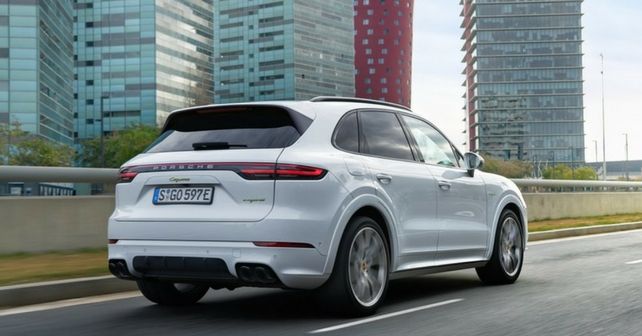 The new Cayenne range is based on a modified version of the Volkswagen group’s MLB platform, which is also used by the Audi Q7, Bentley Bentayga and Lamborghini Urus. This new E-Hybrid model is positioned in between the base Cayenne and the Cayenne S.