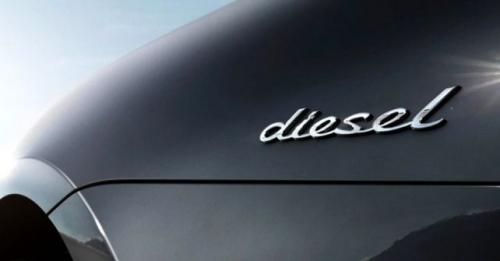 As per Porsche, this move has been made keeping in mind the ‘cultural shift’ of its customers.

Porsche has discontinued the Macan S diesel and Panamera 4S diesel, thus putting an end to its entire diesel lineup.

The German sports car maker hasn’t explicitly stated if it will ever invest again in diesel technology or not in future. However, Porsche claims that the business case is currently not in favour of its diesel lineup as the consumer preference is rapidly shifting towards petrols and petrol hybrids.

Porsche never developed its diesel engines itself, but instead sourced them from its parent company, the Volkswagen Group. Recently, Porsche had decided to ditch its diesel investment in favour of electrification, which is more or less an aftermath of its parent’s infamous Dieselgate scandal.

Speculations around Porsche dropping diesel technology altogether arose after the company did not launch a diesel version of the third-generation model of its Cayenne SUV. The first-generation Cayenne, in fact, was the first ever Porsche to be fitted with a diesel engine back in 2009. Then, the diesel Porsche range was gradually expanded with the Panamera and Macan.

Porsche is all-set to reveal its first all-electric saloon, the Mission E in 2019. This will then be joined by the hybrid variants of its sports cars a bit later. However, the company has reassured that it does not plan to immediately electrify its entire range and will continue offer petrol-only variants all long as the emission norms allow it to do so.