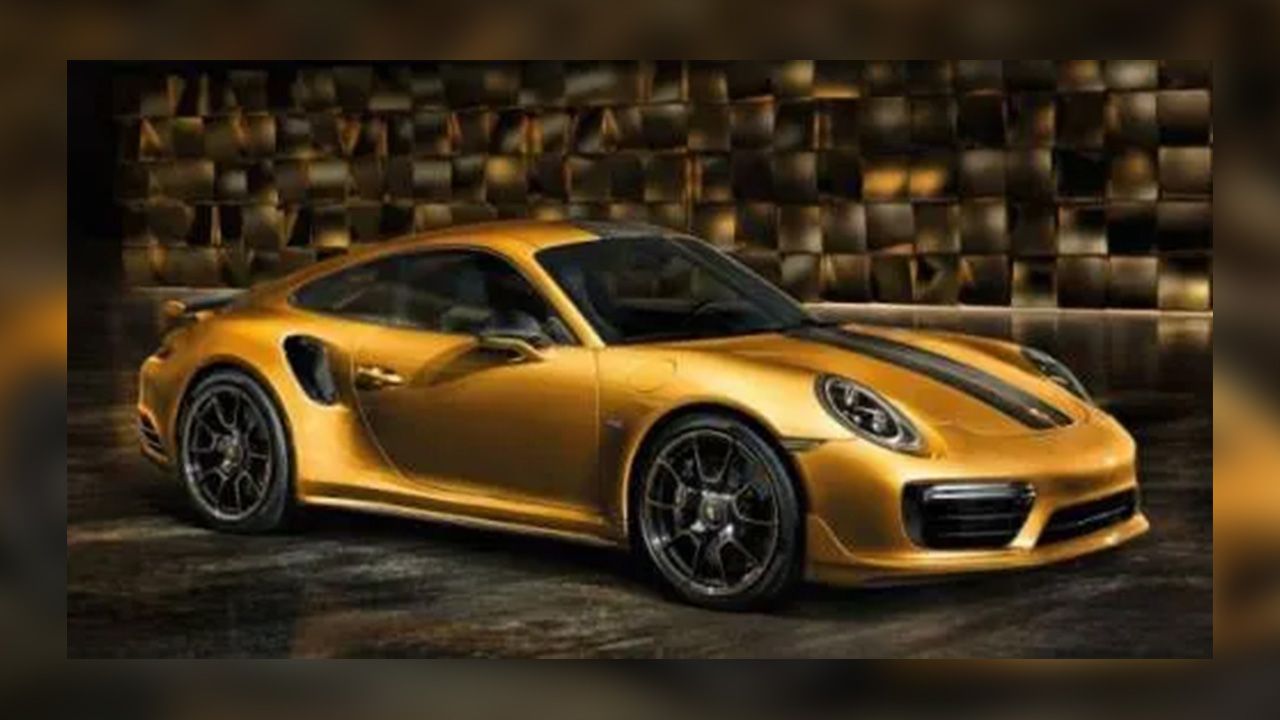 The newly formed arm will work on special edition models.

Porsche has used the Goodwood Festival of Speed 2017 as an opportunity to mark the debut of its new arm – Porsche Exclusive Manufaktur (PEM). PEM has been formed with the purpose of producing specialised products.

The very first car which the newly formed division has played around with is none other than the 911 Turbo S. The car was digitally revealed previously, but has now had its dynamic debut at Goodwood. Dubbed 911 Turbo S Exclusive Series, the sports car’s 3.8-litre, horizontally opposed 6-cylinder motor now gets 599 horses. That’s 17 more horses than the standard 911 Turbo S’ 582bhp. The torque production remains at an identical 750Nm.

The 0-100 km/h sprint too doesn’t see an improvement, it is still completed in an already rapid 2.8 seconds. However, the new Exclusive Series Turbo S goes marginally faster beyond that. The 200km/h is now dismissed in 9.6 seconds – 0.3 seconds lesser than the standard car.

Mechanical enhancements aside, the Exclusive addition also has those all-important cosmetic updates to scream that this isn’t your average 911 Turbo S – it in fact is one of the 500 units which will ever be produced. So, black alloy rims with golden metallic highlights and carbon-ceramic brakes with similarly coloured Porsche logos come standard.

Additionally, a palette of bespoke body paint is also on offer, with the Golden colour with black strips being the star of the show. Then, the large rear wing which is optional on the standard Turbo S, comes standard in PEM’s version of the car. 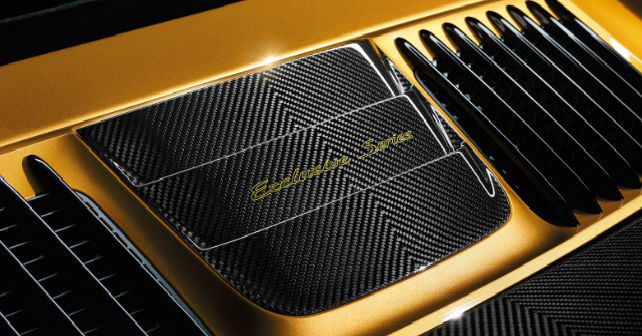 Porsche’s merchandise arm – Porsche Design, seems to welcome Porsche Exclusive Manufaktur with full enthusiasm. A special chronograph watch has been released by the firm to go with 911 Exclusive Edition. This watch, along with several other new merchandise, resembles the limited-edition model’s paint scheme and will be available for purchase with the car.

Priced at £202,226 (Rs. 1.6 crore) in Britain, the limited edition car commands a considerable Rs. 45 lakh premium over the standard model. If this limited-edition model lands in India at all, expect it to extract upwards of Rs. 2 crore out of your bank account.