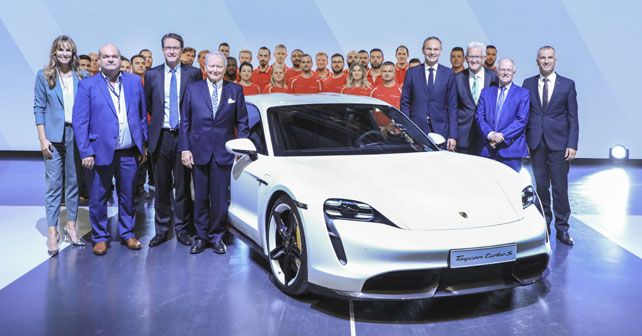 The new 'Zero Impact Factory' is expected to create around 1,500 jobs; new production line has been set up alongside the 911's.

The Zuffenhausen district in Stuttgart, Germany, has been Porsche's home for numerous years. This is the plant where Porsche builds its iconic 911 range and its first-ever sports car, the 356, also rolled out of the same factory in 1950. Now though, Porsche has officially inaugurated a 'factory within a factory' for its latest offering, the all-electric Taycan. The first customer-ready Taycan has already rolled-off the new production line. The construction of the new line began with the announcement of the Mission E Concept (on which the Taycan is based) and has been completed in less than 48 months. 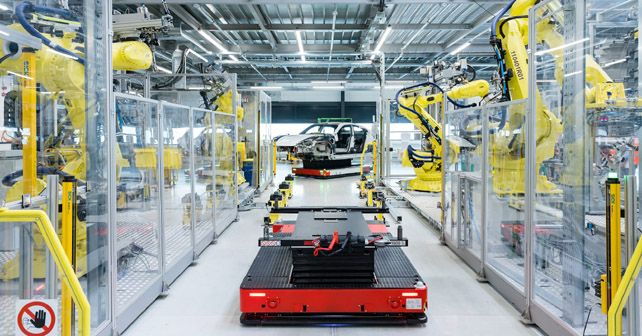 Porsche claims the new factory has been built keeping in mind its goals of zero-emissions. Also, the production process of the Taycan is pegged to be carbon-neutral. Some factors that'll help in achieving this goal are heat generation using biogas, electricity consumption from renewable sources, electrically-powered logistics vehicles, use of waste heat in the paint shop & various dedicated green areas on the factory roof. 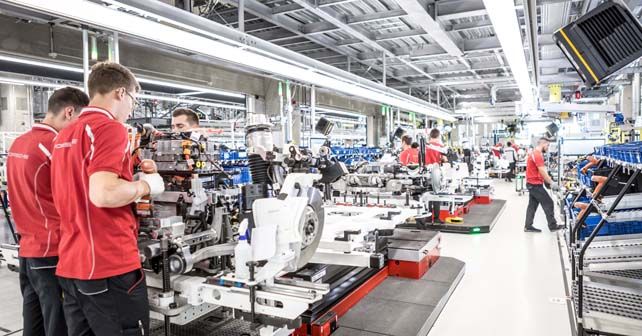 The new facility is expected to create around 1,500 new jobs and so far, has demanded an investment of about €700 million from Porsche. However, by 2022, Porsche plans on investing around €6 billion alone on its electromobility projects.