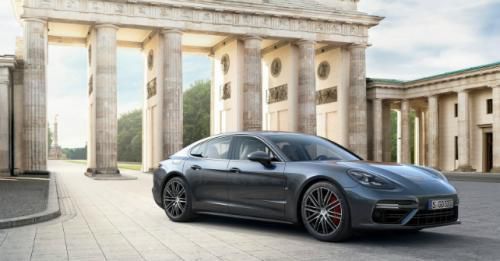 Adaptive cruise control has been around for a while and is now an added feature on a lot of cars. Although it may not be the most effective feature here in India, there is no doubting its potential to make driving that much more comfortable. Porsche has now introduced what they call as the InnoDrive – a feature that allows you to use cruise control even when driving on winding roads. This feature made its debut in the Panamera and will also be seen on the recently unveiled new-generation Cayenne.

Some might say that the InnoDrive is more or less similar to adaptive cruise control – something that Porsche has been offering on their cars for a while. But with the InnoDrive, the Stuttgart-based car maker has gone one step ahead. Aside from using sensors around the car, the system also makes use of GPS data like curve angles and topographical data to determine the optimal speed on that stretch of road. This system also tracks the speed limit of the road and will not exceed the limit. That being said, it can automatically reduce the speed for a particular corner and increase it once you exit the bend. Of course, if the camera or sensor on the car detects another vehicle, it also performs the function of a standard adaptive cruise control. 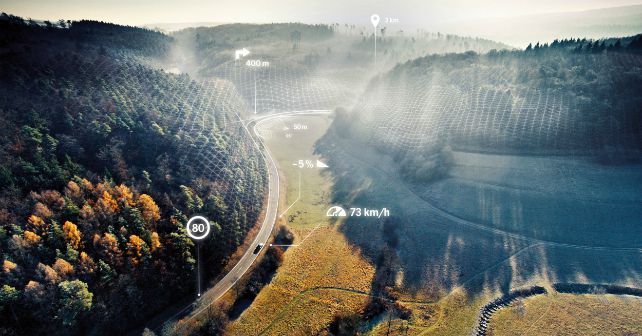 A small screen next to the tachometer alerts the driver of the changes in speed and what the InnoDrive is up to. This system can also be used in the Sport and the Sport+ modes, which means you can enjoy the acceleration of the car while always staying within the speed limits and more importantly in control. Porsche says that this system is not for arrow straight highway roads but more for country roads with twisties.

The way cruise control has developed over the years, from just being a feature to maintain consistent speeds, to adaptive cruise control and now InnoDrive, it is hard not to see them as small steps in the direction of self-drive cars.