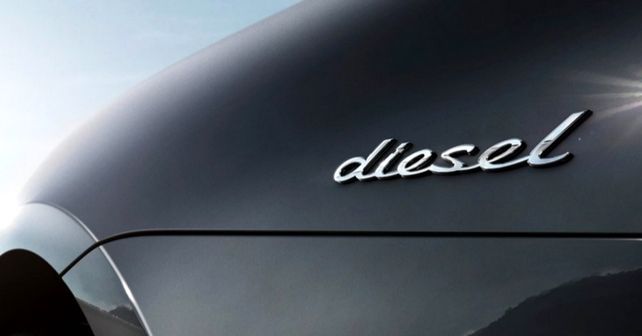 Diesel engines sourced from Audi are speculated to be fitted with the infamous defeat device.

Not too long ago, it was reported that certain software irregularities were discovered in Audi’s 3.0-litre V6 TDI engine. Consequently, the company halted deliveries of previous-gen A6 and A7 in Europe.

Now, sister brand Porsche has also been asked by the German automotive regulator, KBA, to recall around 60,000 units of Macan and Cayenne SUVs, because Porsche sources its diesel powertrains from Audi.

As a result, the former’s SUVs, which are powered by either the same 3.0-litre TDI or the bigger 4.2-litre V8 TDI motors, are also suspected to be fitted with an illegal defeat device thus linking them to the Dieselgate scandal. The break up is reported to be 52,831 units of Macan and 6,755 units of Cayenne.

Interestingly, both of these affected SUVs are no longer offered with a diesel engine. The Macan diesel was dropped earlier this year due to dwindling sales, while the new Cayenne was not launched with a diesel engine altogether. It was speculated that Porsche might be moving away from diesel technology, but the company later cleared that it was not shutting out diesels completely.

It is currently not clear if any Macans or Cayennes sold in North America will be affected by this recall as well.