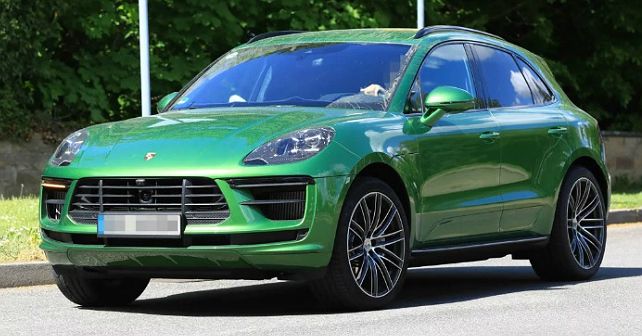 The updated Macan will get minor aesthetic updates and new petrol engines.

Our Italian partner quattroruote has spied on an undisguised prototype of the upcoming Porsche Macan facelift. This will serve as the first major update to the baby Porsche SUV, since its inception in 2014.

The facelifted model, which is expected to march on until the second-gen Macan arrives in 2021, will undergo only subtle design changes, most of which will be inspired by the latest Cayenne. Going by the design of the air intakes and exhausts of this prototype, it’s likely to be a higher-spec Turbo model.

There are minor changes to the grille and bumper as compared to the current Macan Turbo, and the indicator strips appear to be comparatively slimmer, but the headlight structure appears to be untouched. At the rear, there are films applied to the tail light’s optical elements, which points towards updated LED elements and signatures. 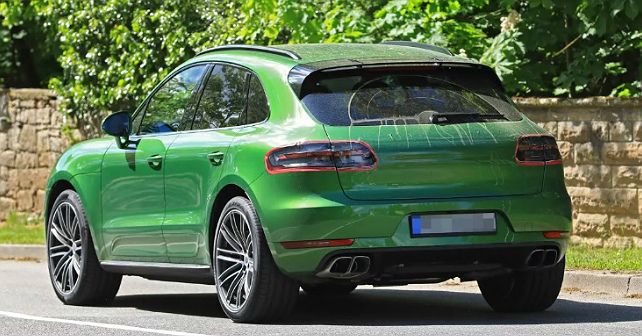 The bigger update on the new Macan, however, is reported to come in the form of brand new powertrains. The existing 3.0-litre and 3.6-litre V6 petrols are likely to be dropped in favour of new, more technically advanced 2.9-litre and 3.0-litre petrols.

The former will be the more performance-oriented motor and is already seen on many Volkswagen Group models, such as the Porsche Panamera S and Audi RS5. The new 3.0-litre petrol will likely power the lower Macan facelift variants. The 2.0-litre motor on the Macan R4 may carry over unchanged. The Macan diesel, which was dropped earlier this year, is reported not to make a comeback anytime soon.

Since Porsche is already testing the updated Macan without camouflage, it’s evident that the car’s official debut isn’t very far away. Meanwhile, Porsche is yet to even launch the third-gen Cayenne in India. So, it would be safe to assume that we won't get the updated Macan any time before 2019.