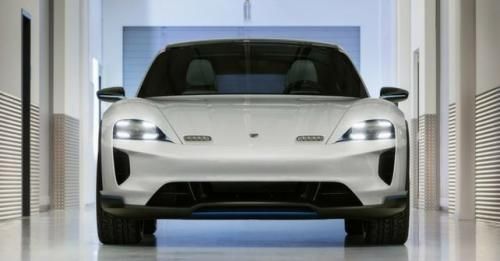 The Porsche Mission E concept gets a second body type that resembles the Panamera Sport Turismo.

At the ongoing Geneva Motor Show, Porsche has revealed the wagon derivative of its much hyped Mission E saloon concept, called the Mission E Cross Turismo.

This surprise reveal is basically the Mission E saloon that ditches its three-box design in favour of a much larger trunk for added versatility. The Cross Turismo also sits higher than the saloon and possesses some decent off-roading prowess, thanks to the standard all-wheel-drive system. 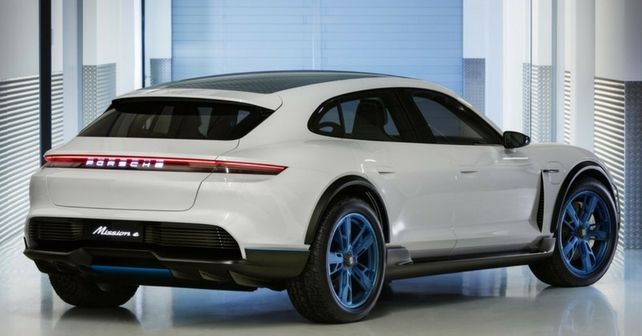 The interior of the Cross Turismo remain identical to the original Mission E. Two permanent magnet synchronous motors with a system output of more than 600bhp (equivalent) and 900Nm allow the Cross Turismo to accelerate to 100 km/h in less than 3.5 seconds and attain its top speed of 200 km/h in under 12 seconds.

The two Mission E models, in their production spec, will usher a new era for Porsche, since the German sports car maker doesn't have a single all-electric vehicle in its lineup as yet. These EV models are being developed to establish Porsche in the increasingly competitive high-performance EV space, which has been long dominated by Tesla and is also seeing some promising new marques like Volvo’s Polestar. 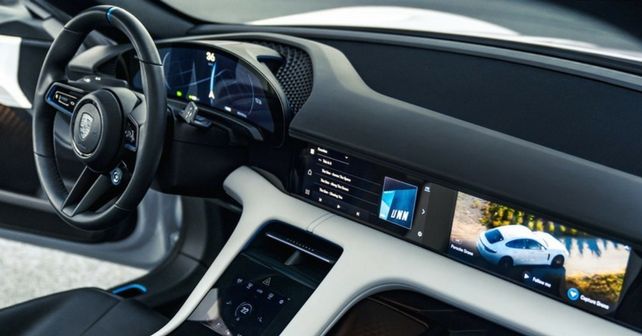 The Mission E saloon is confirmed to be launch-ready by 2019, and this wagon should follow soon after. In addition to Mission E models, Porsche's investment in electrification will also result in the next-gen 911 – a hybrid option for the very first time. However, the company has assured that its sports cars, specifically the iconic 911, will not go fully electric anytime soon.