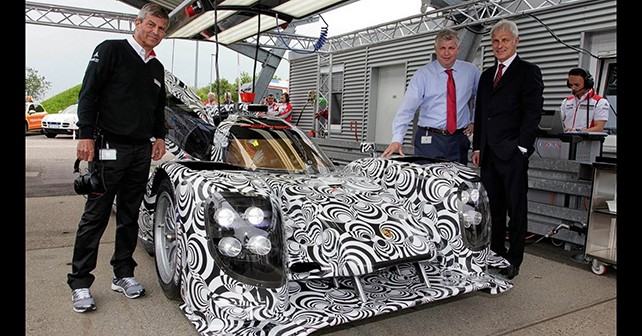 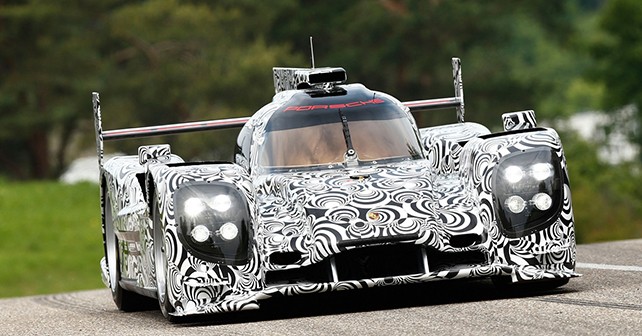 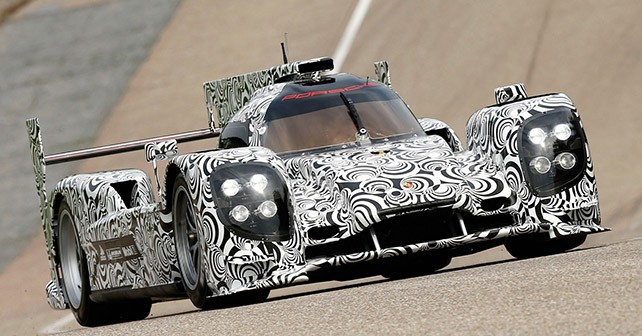 Porsche showed off the LMP1 sports prototype, which will compete in the sports car World Endurance Championship (WEC) and the 24 Hours of Le Mans from 2014. Having successfully completed its first rollout on the Porsche test track in Weissach, the Porsche LMP1 racer turned its first laps on the circuit several weeks earlier than originally planned.

Fritz Enzinger, Head of LMP1, said, "Our newly formed team has worked with utmost concentration on getting this highly complex vehicle on the track as soon as possible. This allows us a few additional weeks for more testing and further development. From 2014, the regulations are primarily based on efficiency. This makes the competition amongst engineers more interesting and presents us with completely new challenges."

Timo Bernhard and Romain Dumas have been involved in the development of the new car right from the outset. Both Bernhard and Dumas are the first two regular drivers in the LMP1 project and will carry out majority of the testing on various international circuits.

Porsche hasn't run a car in the Prototype class at 24 Hours of Le Mans since 2009. Still veiled in camouflage, this Porsche LMP1 will battle it out against the likes of Toyota and Audi LMP1 prototypes and might just bring Porsche its 17th Le Mans victory.