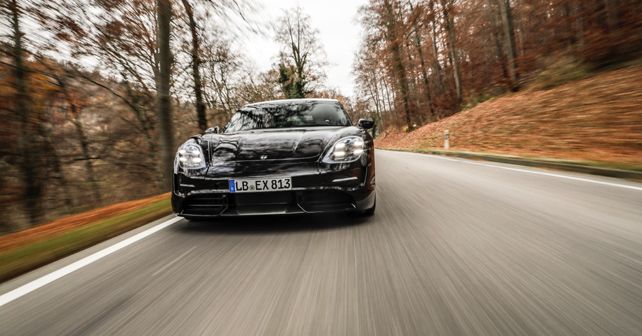 Prior to its global debut by the end of 2019, the purely-electric Porsche Taycan has entered its final testing phase; prototypes being tested in 30 countries across the globe.

Earlier, we had reported that Porsche is developing a 'factory within a factory' for the production of the Taycan. More recently, the Taycan was used as a demo vehicle for testing a FastCharge battery charging unit, jointly developed by BMW and Porsche with numerous other technical partners. Now though, the news has been revealed that the Taycan is one step away from production, as it is now in its final testing phase.

A few numbers of the entire Taycan test program that have been revealed by Porsche: Prototypes are being tested in as many as 30 countries, in temperatures ranging from -35 to 50+ degree Celsius. While areas like Scandinavia provide the ultimate region for testing the Taycan's performance on snow and ice, countries like Dubai are being out to use for carrying out hot-climate endurance runs and testing battery charging under extreme conditions. 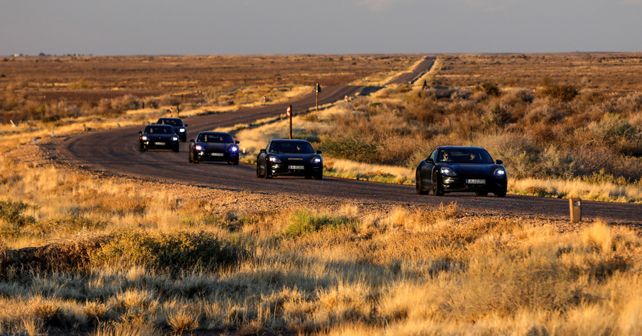 Commenting on the development cycle of the Taycan, Stefan Weckbach, VP of the Taycan model line said, 'After carrying out computer simulations and comprehensive bench tests early on, we have now reached the final phase of this demanding testing programme. Before the Taycan is launched on the market at the end of the year, we will have covered approximately six million kilometres across the globe. We are already very happy with the current status of the vehicles. The Taycan is going to be a true Porsche.'

To ensure that the Taycan remains true to the Porsche heritage and offers sports car-like performance, experts at Porsche have been able to develop virtual prototypes as well, by building upon the comprehensive findings from the digital testing. As a result, the engineers can virtually drive the Taycan on the around the 'Green Hell' (Nürburgring Nordschleife) in a driving simulator. This allowed them to focus on electrical energy management, which plays a crucial role in setting a sub-eight minute lap time on the circuit. 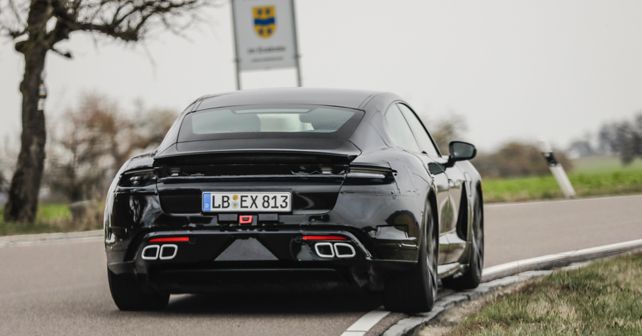 Further, Porsche has also revealed that it has already gathered a potential customer base of around 20,000 buyers, from around the world. These prospective customers have already signed up for the Taycan's buyer program and have also made down payment deposits for the same.