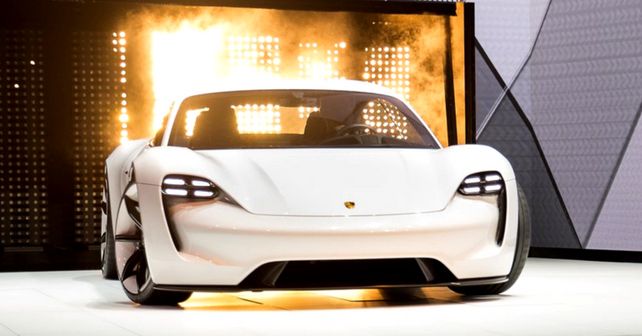 The all-electric Porsche Taycan will generate around 600 horsepower when launched next year.

Porsche has officially revealed the technical specifications of its upcoming fully electric vehicle, the Taycan. Unsurprisingly, the powertrain remains identical to the Mission E, which is the Taycan’s concept preview.

The Porsche Taycan is confirmed to propel with the help of two permanently excited synchronous motors – one at each axle – each featuring permanently magnetised rotor forced into a rotary motion by the magnetic field of the stator.

The Taycan's motors will draw power from a lithium-ion battery pack, which can deliver around 500km of driving range when fully charged. When replenished through a fast charger, this 270Wh/kg battery pack is claimed to offer 400km of range within 15 minutes.

The Taycan was recently exposed to extreme climatic conditions in South Africa. More than 60 Porsche developers were on hand with 21 camouflaged prototypes of the car. In all, some 40,000km were banked on the trip. Porsche will continue to do such tests to ensure that the Taycan runs like clockwork when launched in late 2019.