Porsche to design Starship for Star Wars: The Rise of Skywalker 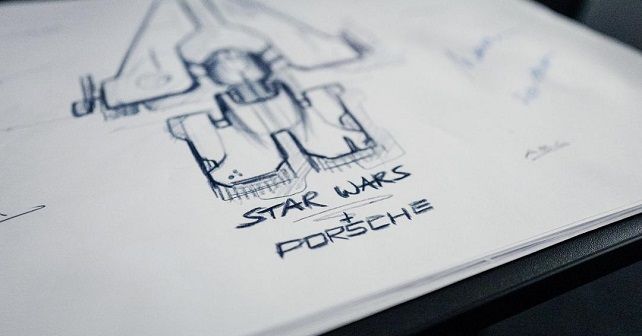 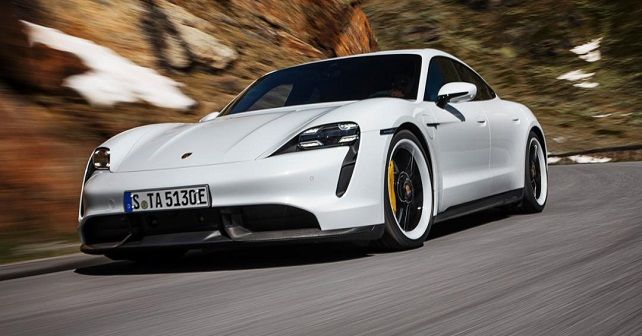 Car fans and Star Wars fans will be delighted to know that designers at Porsche and Lucasfilm are collaborating on a fantasy starship design that will be presented at the world premiere of Star Wars: The Rise of Skywalker.

They might seem worlds, or even galaxies, apart actually, but for some reason, the designers of Porsche AG have decided to collaborate with Lucasfilm.

If you have seen pictures of the new all-electric Porsche Taycan with a white paint-job, you may have noticed that it does seem like the car has taken inspiration from the Stormtroopers outfit from the Star Wars movies. So, maybe this isn't really an odd pairing then.

We are not entirely sure what will be the outcome of this collaboration, but it is indeed a pretty interesting announcement. Porsche has said that the two brands have teamed up specifically to create a starship in support of the upcoming Star Wars film, the final episode of the Skywalker saga. However, the teams are still working on designs, and they will meet in Stuttgart and in San Fransisco to come up with the final design and then develop a model that will be showcased at the premiere of 'Star Wars: The Rise of Skywalker'.

'Developing a spacecraft with clear Porsche design DNA is exciting and challenging,' says Michael Mauer, Vice President Style Porsche at Porsche AG. 'Even though they do not seem to share many elements at first glance, both worlds have a similar design philosophy. The close collaboration with the Star Wars design team inspires and fascinates us – I’m sure that both sides can draw major benefits from this exchange.'

In addition to the starship model’s public unveiling at the Star Wars: Rise of Skywalker premiere in December, Porsche will also showcase their first all-electric car – the Taycan – at the event, which was launched in early September.