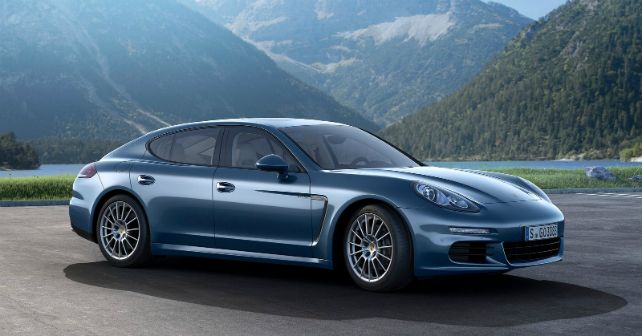 Porsche will now focus on hybrid and electric vehicles

Porsche has officially announced that they will stop offering a diesel option in all their products. The company claims that this move comes in light of the fall in demand for diesel vehicles and the rise of hybrid and electrically powered vehicles. Porsche has said that only 12 per cent of their global sales in 2017 came from diesel-powered vehicles. At the same time, of all Panameras sold in Europe, nearly 63 per cent is hybrid.

This move doesn’t quite come as a surprise, especially keeping in mind that the 2019 Cayenne, which was unveiled last year, was missing a diesel variant. The Stuttgart-based company later unveiled a hybrid variant. In fact, earlier this year, Porsche had also announced that by 2022, they will double the investment in hybrid/electric vehicles. The official statement claimed that every second new Porsche offering could have an electric drive – either hybrid or purely electric.

Speaking about the end of diesel variants, Porsche Chief Executive Oliver Blume said, 'Porsche is not demonising diesel. It is and will remain, an important propulsion technology. As a sports car manufacturer, however, diesel has always played a secondary role for us, and we have come to the conclusion that we would like our future to be diesel-free.' 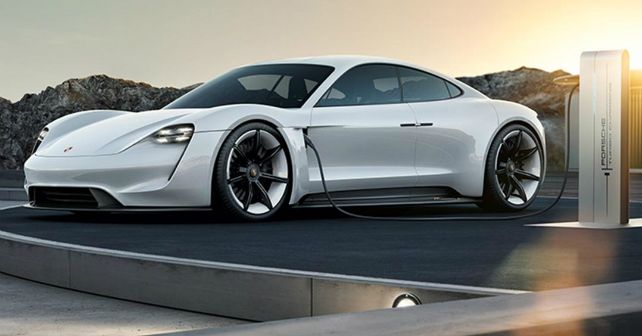 Although Porsche has had diesel vehicles on sale for the last one decade, they have never developed and produced diesel engines themselves. Things have changed this year though. Porsche has not had a diesel vehicle in its line-up since February. While initial speculations were that discontinuing the sale of diesel-powered vehicles comes as a result of the Volkswagen emission scandal, this doesn't seem to be the case. It simply is a conscious effort from Porsche in a bid to push electric mobility. In fact, the company is planning to invest € 6 billion in developing the electric technology.

Porsche has already showcased their first-ever electric vehicle – the Taycan, which is set to hit the international market in 2019. Although the electric wave is catching on, Porsche will continue to develop more powerful internal combustion engines for enthusiasts. The company also said that they will continue to offer services to existing Porsche diesel owners.