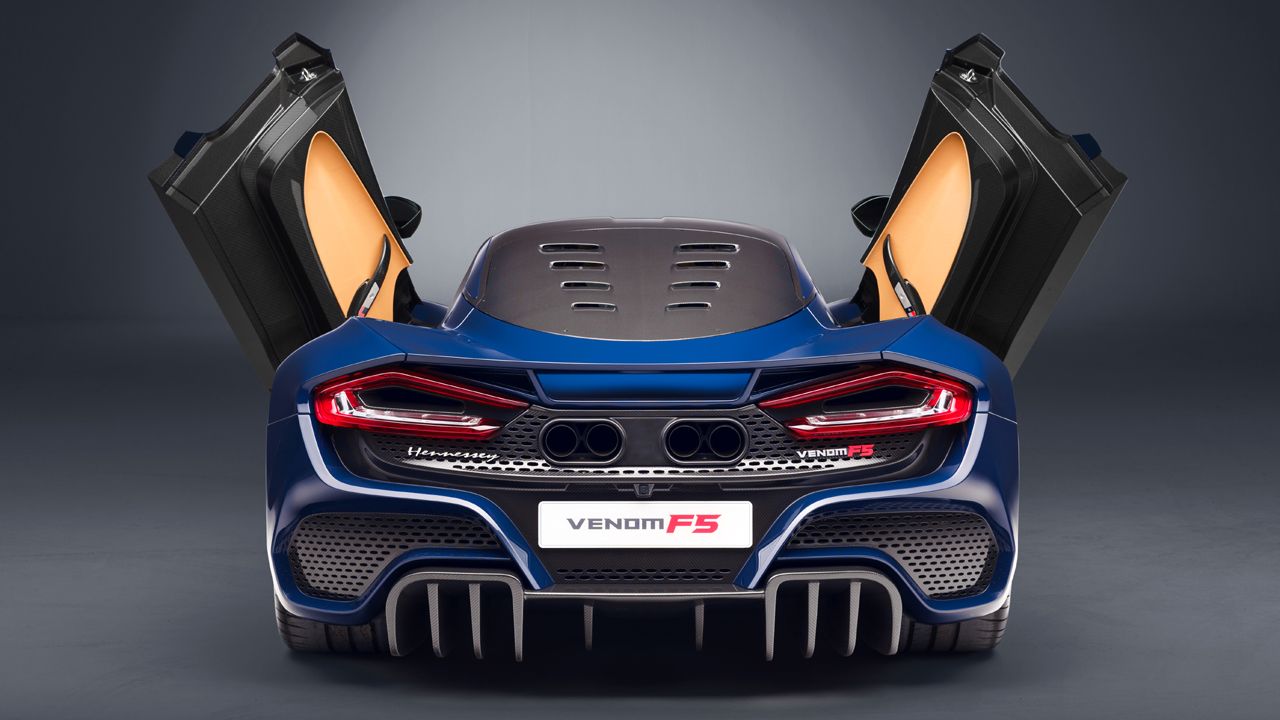 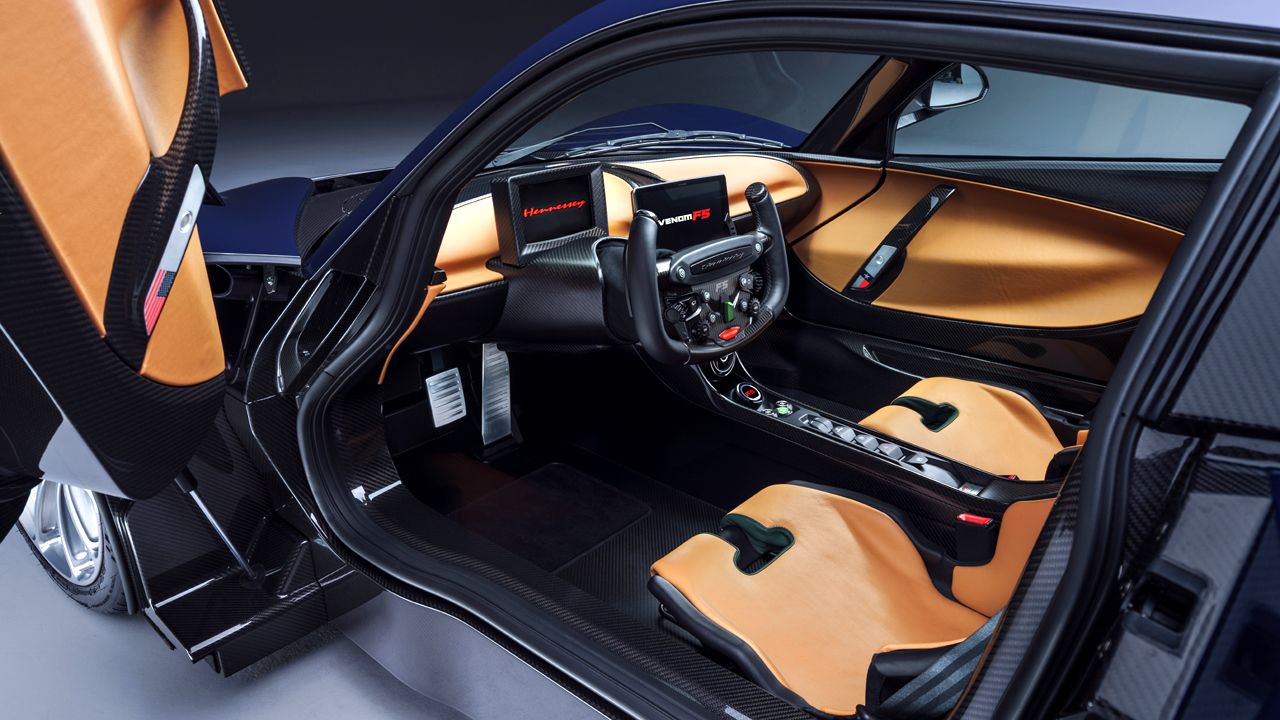 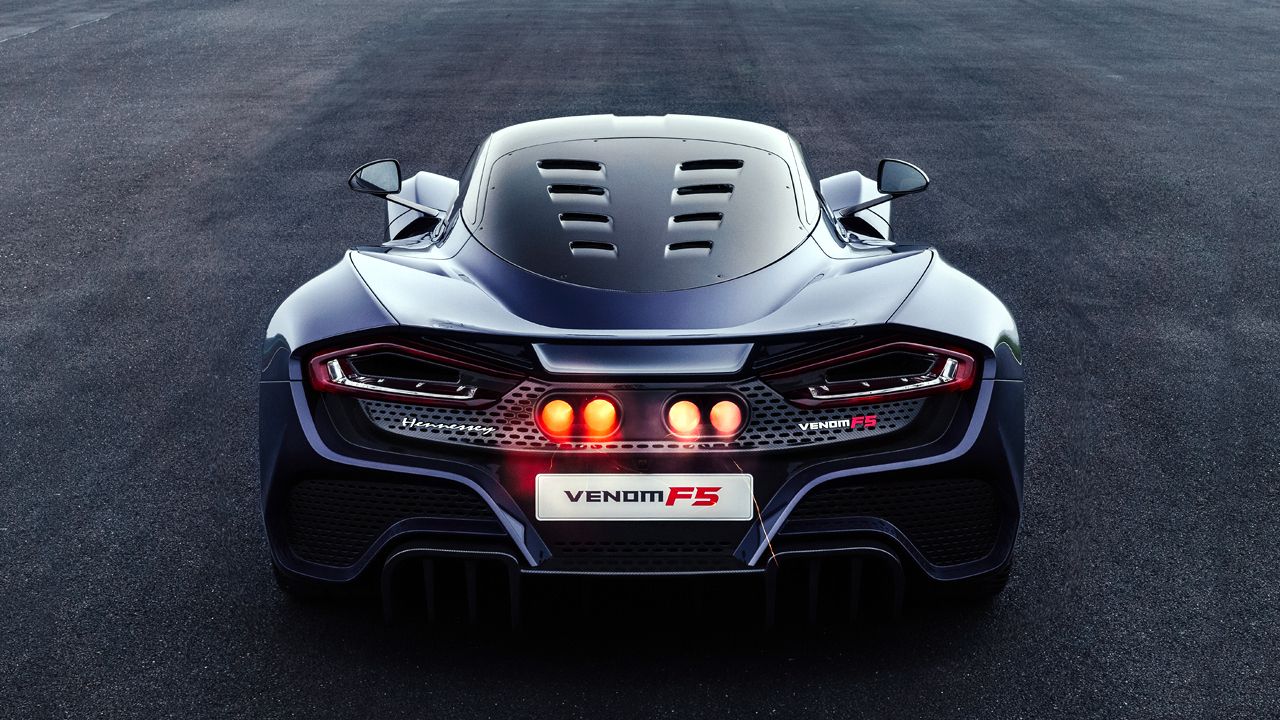 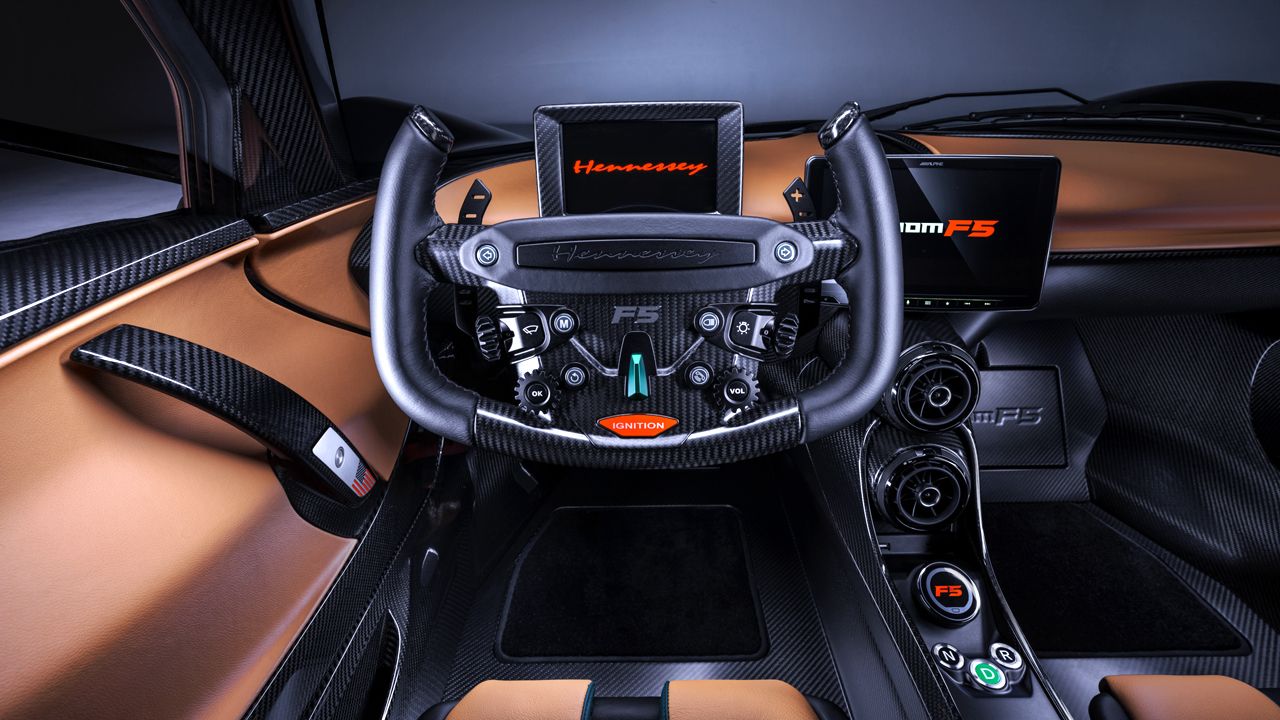 Just 24 units of the Hennessey Venom F5 will be commissioned, each bearing a pre-tax price tag of USD $2.1 million!

Makers of the famed Hennessey Venom GT gave us the first glimpse of their all-new hypercar in 2017, in the form of the Venom F5 Concept. Today, the American tuning house has revealed the production-ready Venom F5 and, as expected, the hypercar brings with it some record-shattering figures. It also marks Hennessey Performance Engineering's (HPE) 30th anniversary. 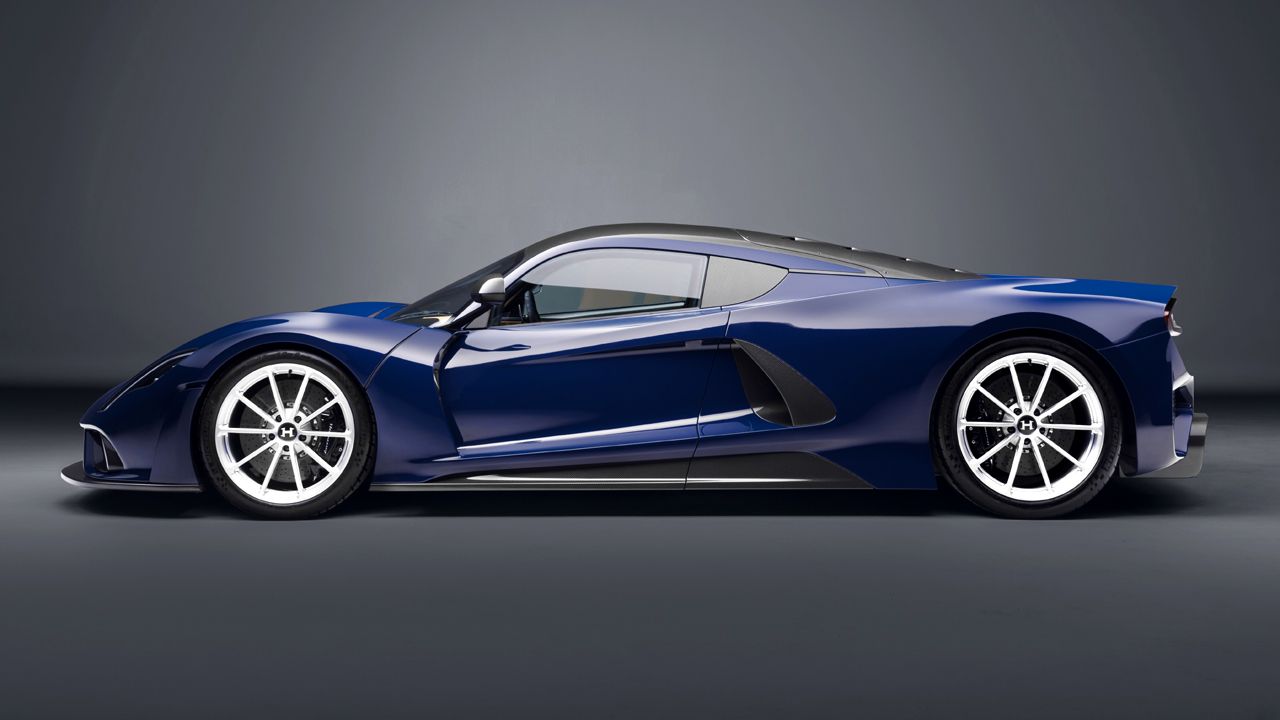 Unlike the Venom GT that was based on the Lotus Exige, the Venom F5 is an all-new product designed & built by Hennessey from the ground-up. Though the car is production-ready, with deliveries slated to begin sometime within next year, Hennessey is yet to confirm the final speed/acceleration figures of the Venom F5. An independent top speed test at the NASA Kennedy Space Centre’s 5.2km-long Shuttle Landing Facility runway is planned for the same. 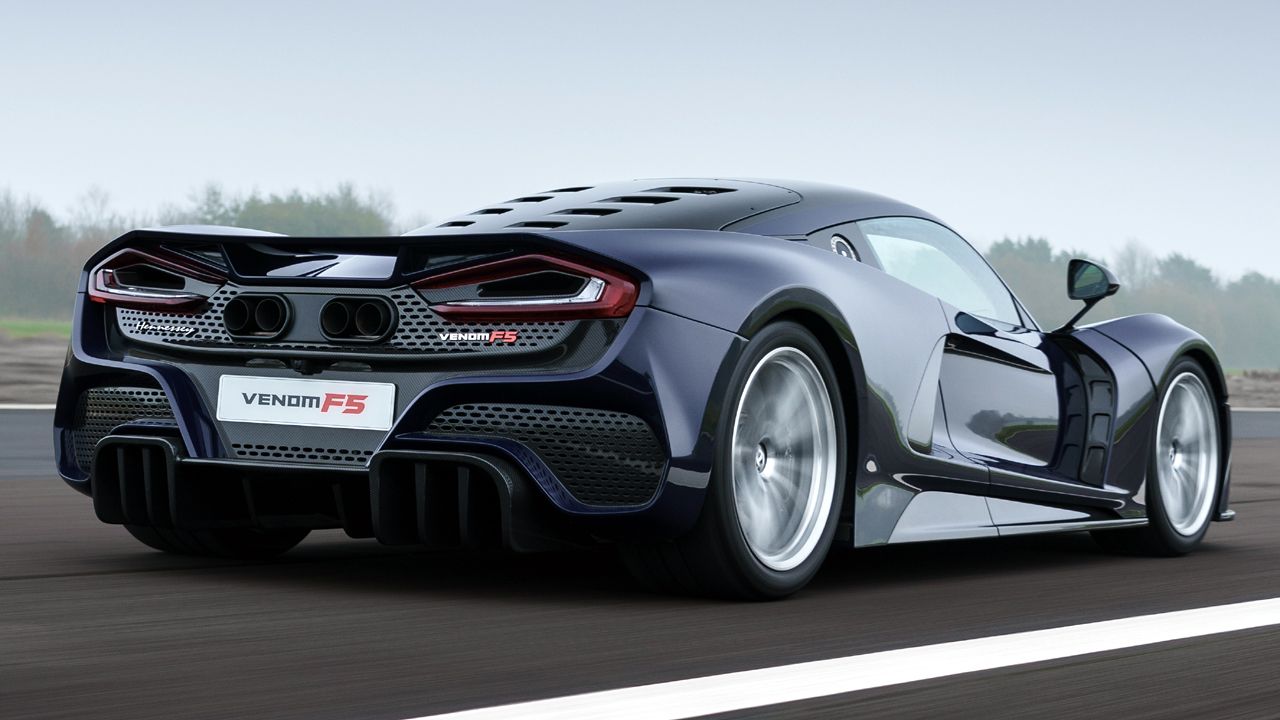 Powering the Venom F5 is a fully Hennessey-engineered 6.6-litre twin-turbo V8 (called 'Fury') that develops a whopping 1,816bhp (@8,000rpm) and 1,617Nm of torque (@5,000rpm) – this makes 'Fury' the most powerful production road car engine ever made! The bespoke V8 is paired to a single-clutch semi-automatic gearbox (with paddle shift) that sends power to the rear wheels only. Thanks to an all carbon-fibre body and a monocoque that weighs just 86kgs, the Venom F5 tips the scales at just 1,360kgs (dry weight). 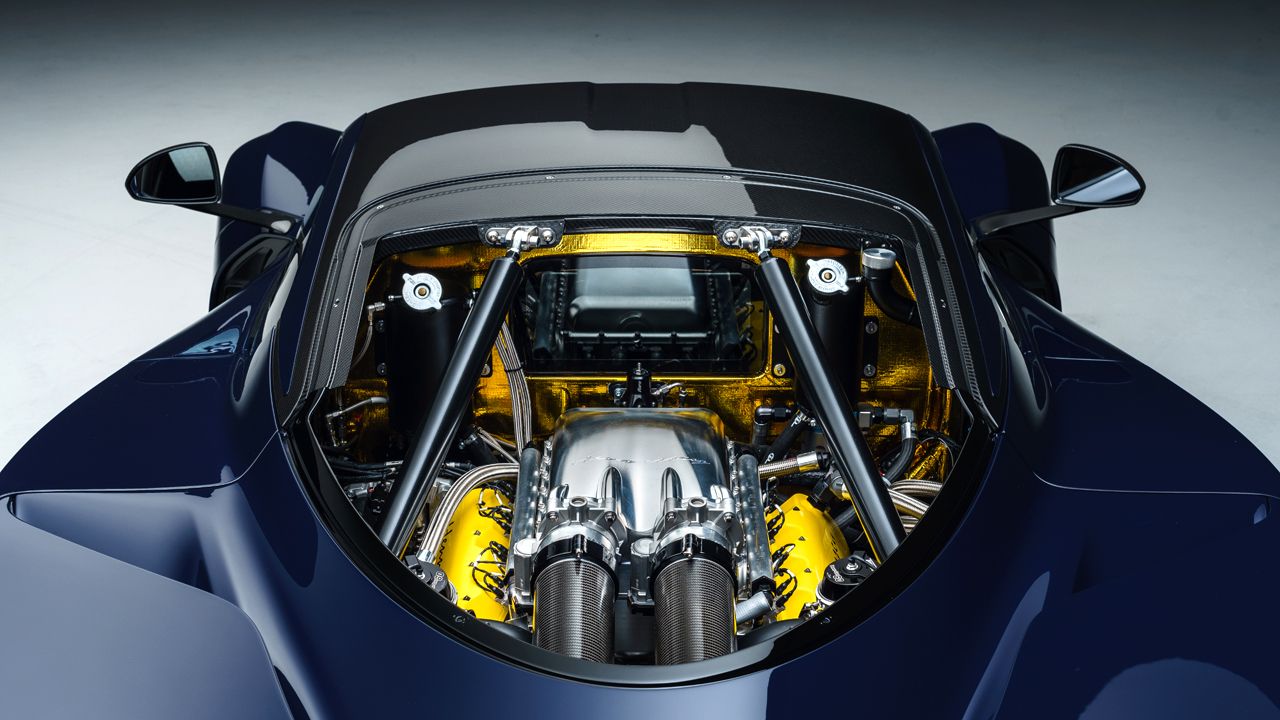 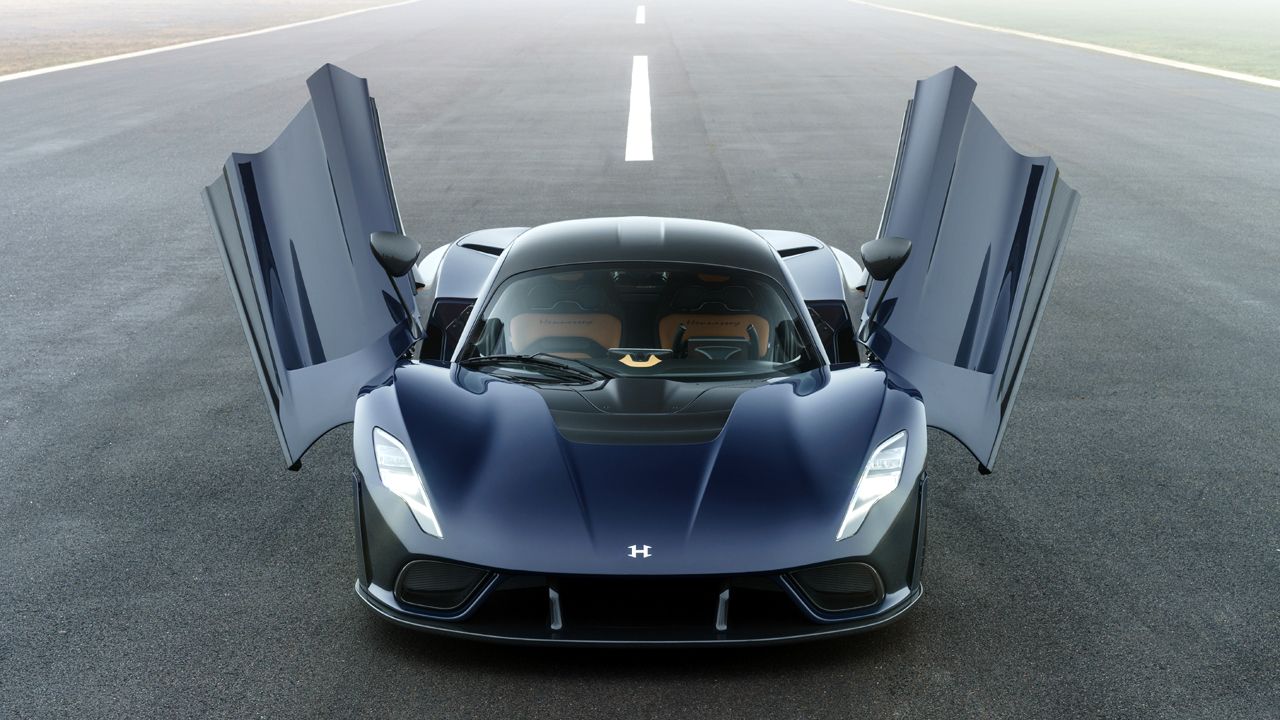 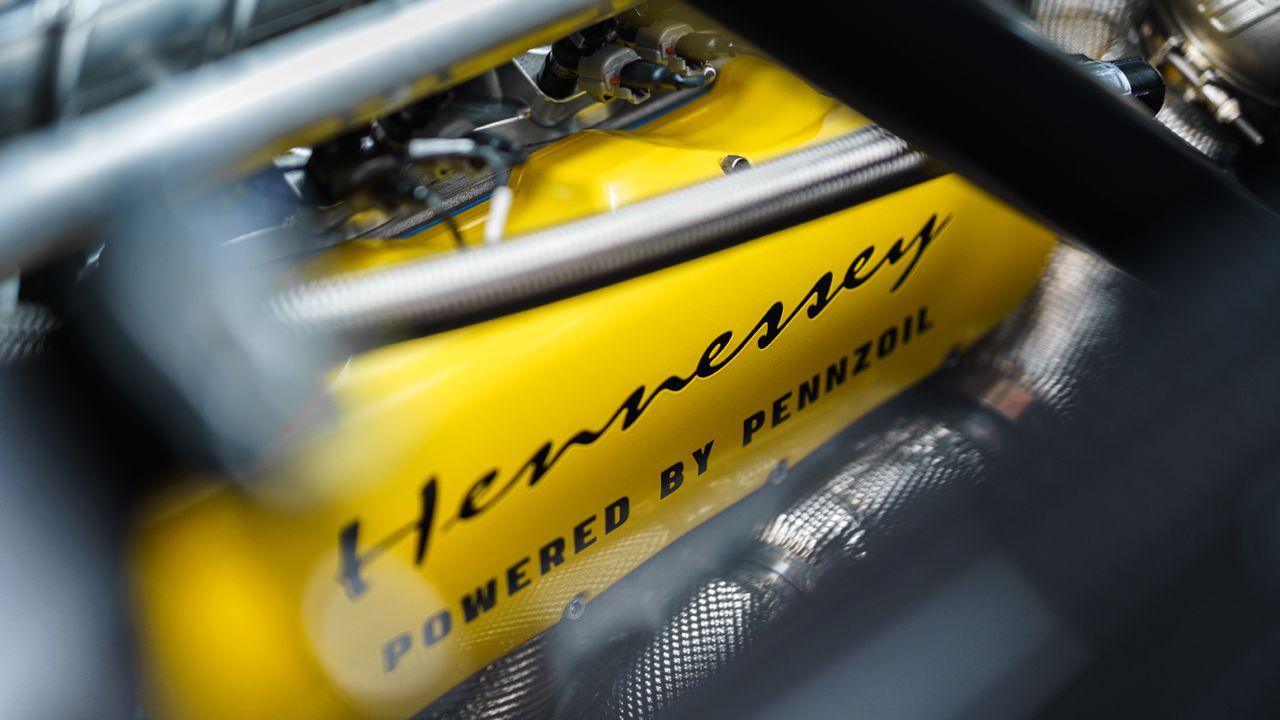 In 2017, Hennessey had stated the Venom F5 would go on sale with a base price of USD $1.6 million. However, the actual launch price has gone up to an eye-watering USD $2.1 million (pre-tax)! Only 24 units of the Venom F5 will be produced. 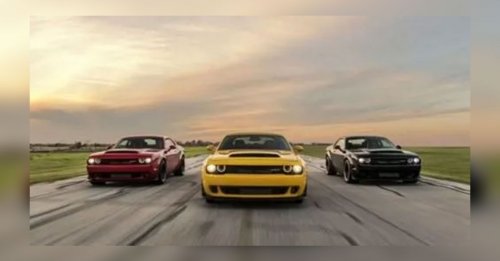 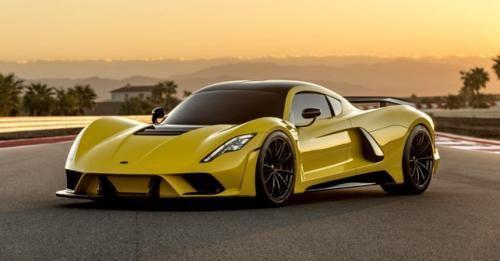