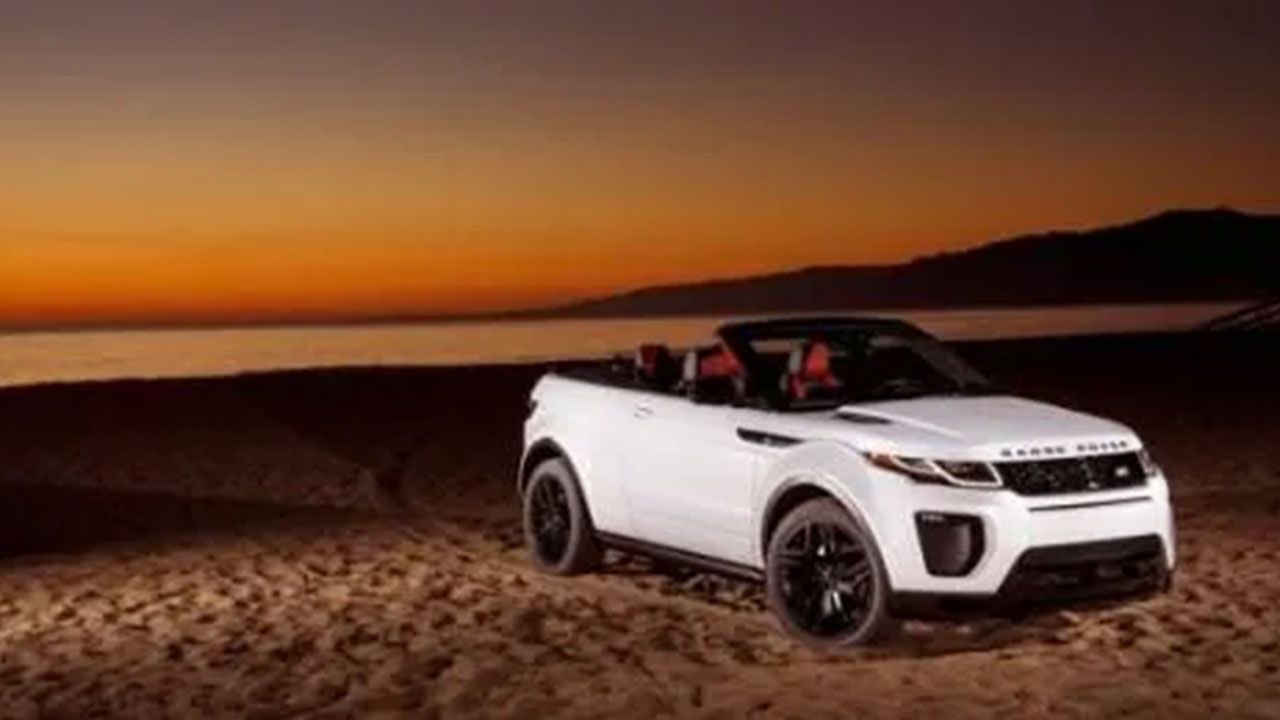 For the first time in India, Jaguar Land Rover will launch a convertible luxury SUV – the Evoque Convertible will make its India debut on March 27

First showcased at the 2015 Los Angeles Auto Show, Jaguar Land Rover is all set to bring in the Range Rover Evoque to Indian shores on March 27. On launch, this will be the first convertible SUV to go on sale in India. In terms of design, the Evoque convertible will look more or less like the standard model – except, of course, for the chopped roof and the two-door configuration. While the silhouette remains more or less unchanged, the front-end looks more aggressive, thanks to the larger faux air-dams. The skid plate, headlights and the taillights remain the same.

Unsurprisingly, in terms of features, it will be heavily loaded. JLR has fitted it with a navigation system, ambient lighting, surround camera with towing assist, perforated leather seats and more. While the car will come with the ABS and airbags as standard, for enhanced safety it also gets a pop-up roll bar tech. Expect the Range Rover Evoque Convertible to be priced around Rs. 80 lakh (ex-showroom). It doesn’t quite have a direct competitor in India. 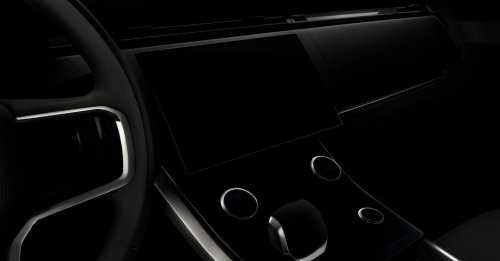 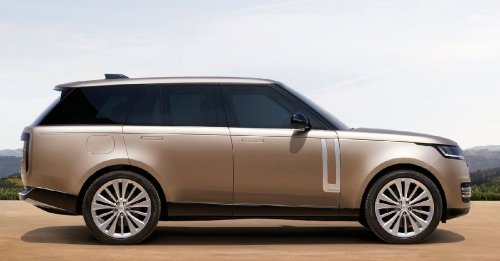 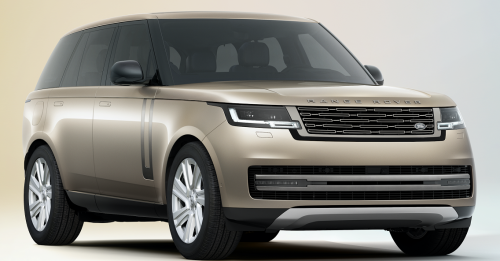