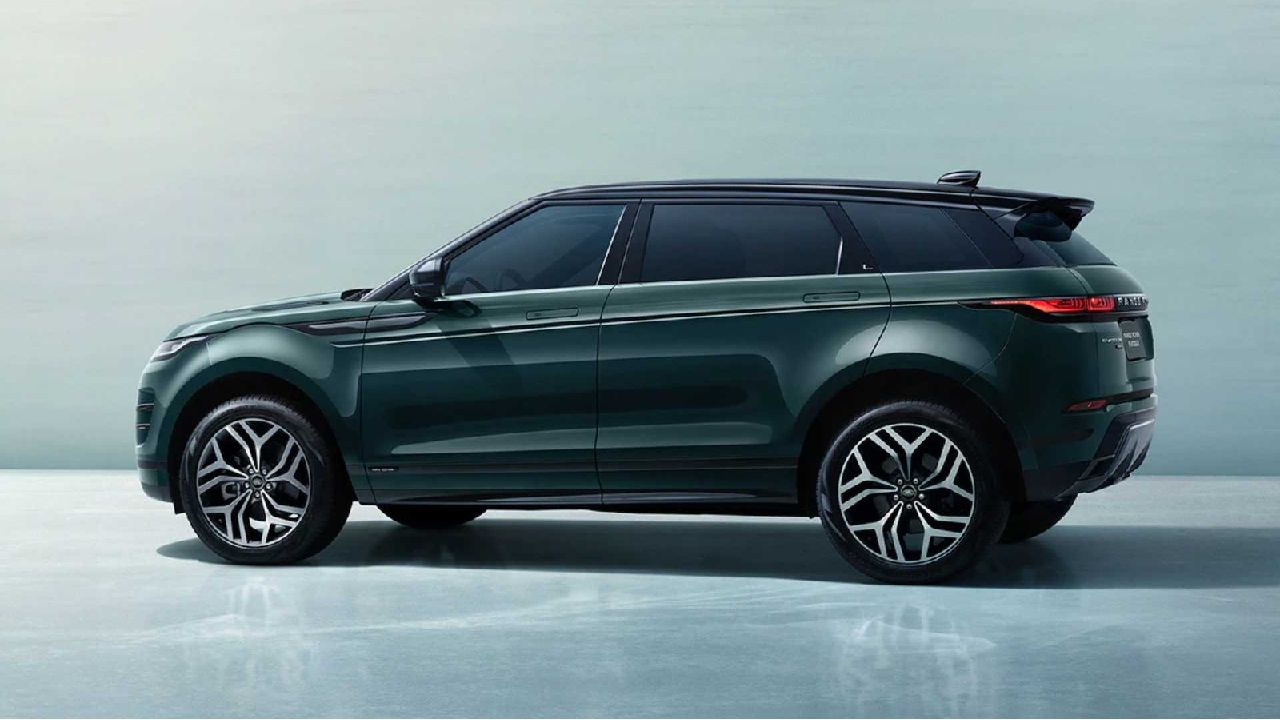 The Evoque L is a longer version of the Land Rover Range Rover’s baby SUV. The styling and design elements are identical to the standard model, but the compact SUV offers more cabin space. 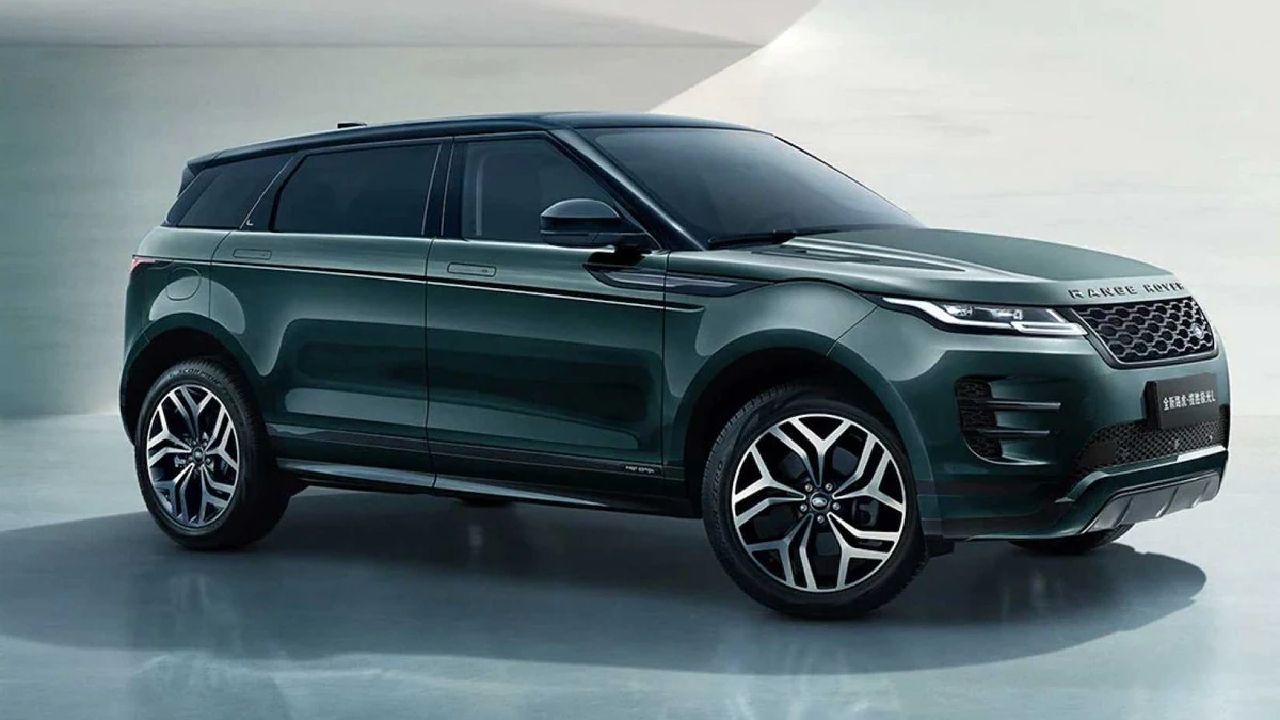 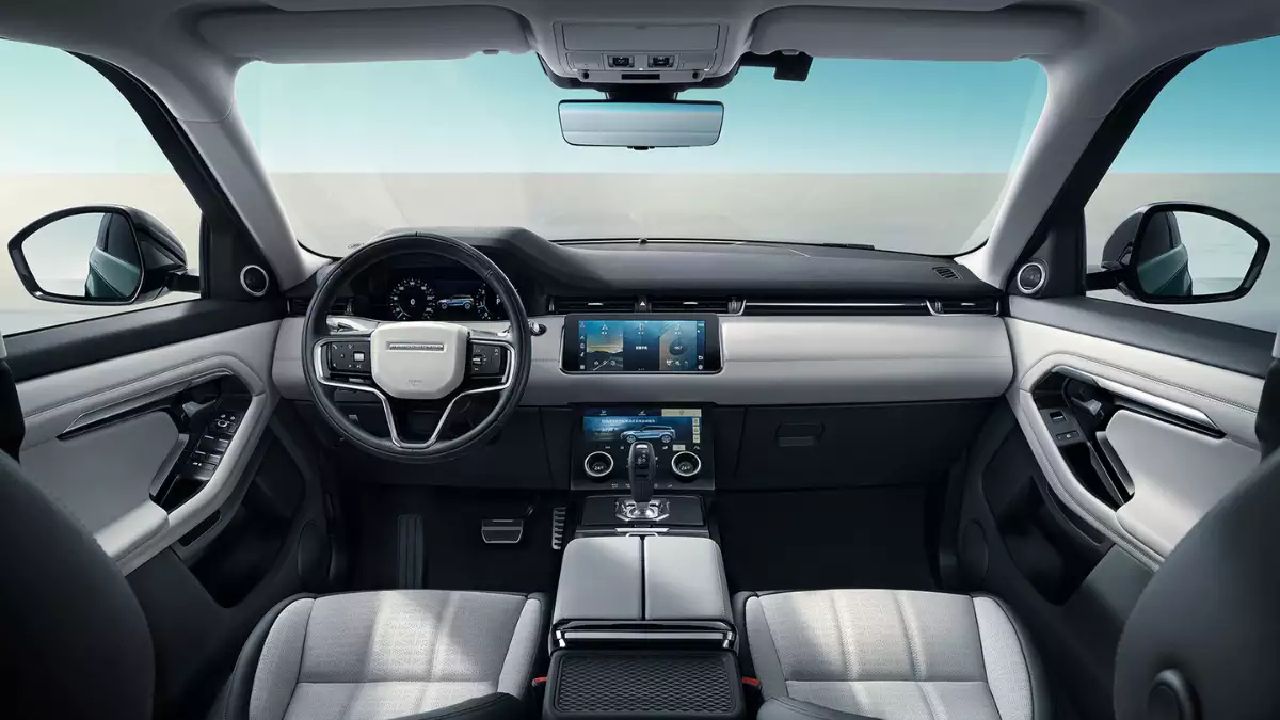 The Range Rover Evoque L is longer by 160mm compared to the India-spec model. The model on sale in India measures 4,371mm in length, whereas the Evoque L has an overall length of 4,531mm. The longer wheelbase also translates to a roomier cabin, especially for the passengers at the back. Land Rover claims to have increased the legroom by 125mm for the occupants in the second row. There is also an electronically adjustable rear bench, which offers seven degrees of tilt. While most of the feature list and styling is similar to the standard (India-Spec) model, the Evoque L gets an InControl OS 2.0 integrated multimedia system. 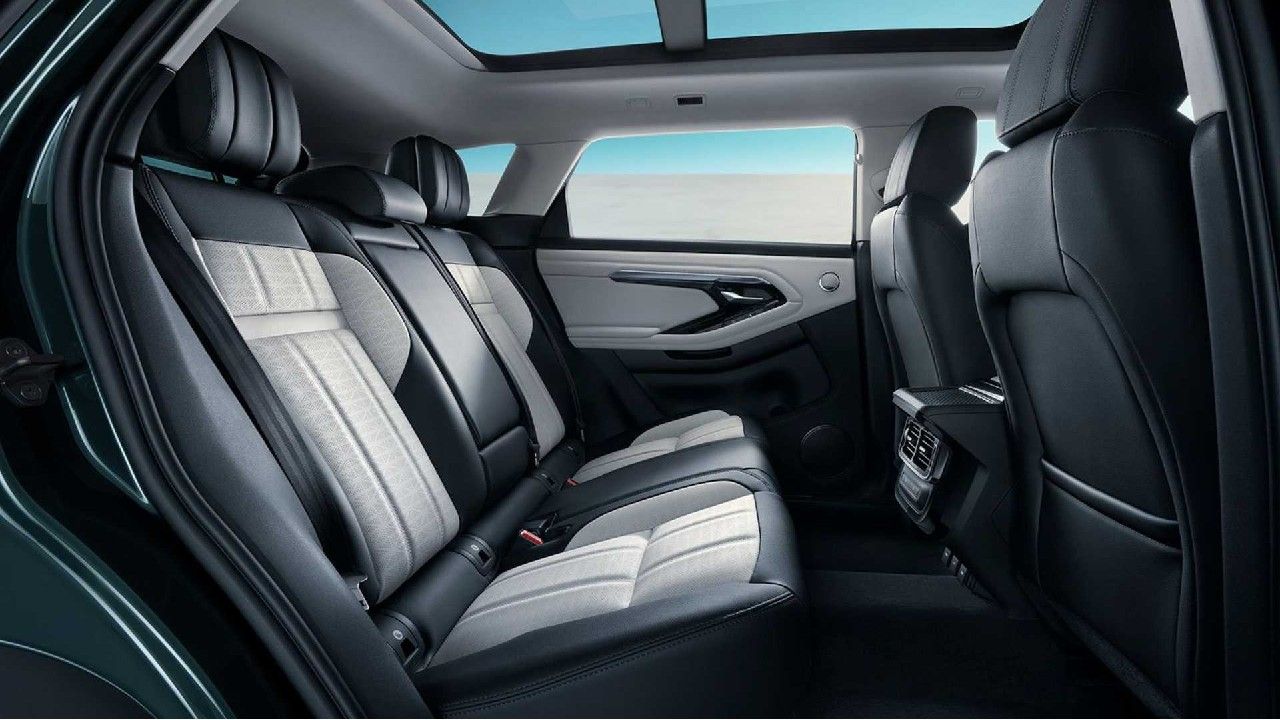 The Range Rover Evoque L is available in the R-Dynamic variant and comes with a 2.0-litre turbo-petrol engine. The power output is the same as the India spec model – 247bhp and 365Nm. The drivetrain consists of a nine-speed automatic transmission coupled with an all-wheel-drive system.

In India, JLR will continue with the standard-size Range Rover Evoque, and the Evoque L will be exclusive to the Chinese market. 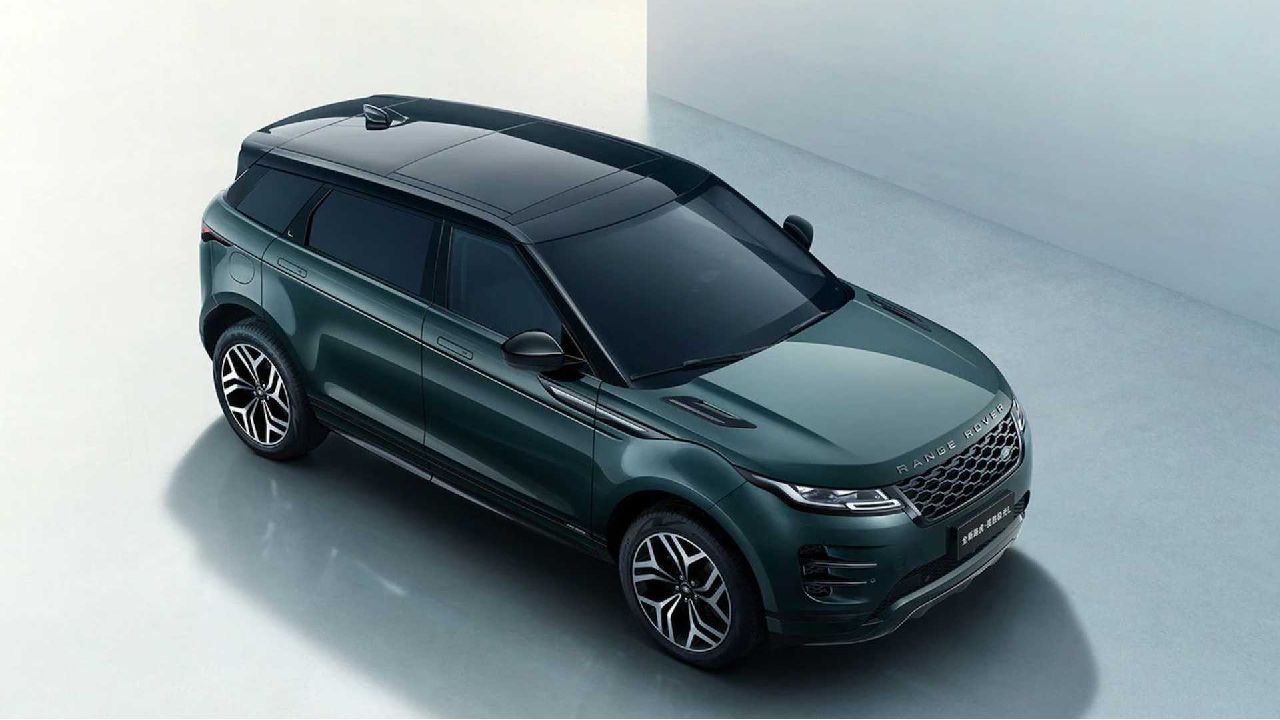