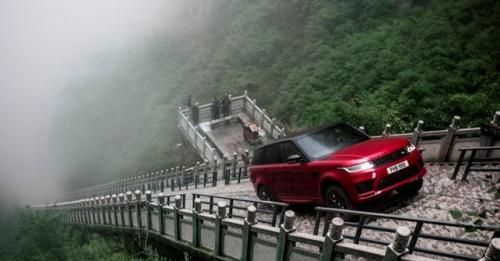 Because setting Nurburgring lap times is too mainstream . . .

The Land Rover Range Rover Sport PHEV has climbed up 999 steps to complete the world’s first challenge to climb the stairs to the natural rock arch of Heaven’s Gate in China.

This challenge began at the bottom of the 11.3km long Tianmen Mountain Road (also known as the Dragon Road). A showroom standard Range Rover Sport P400e took on the demanding course, with a Panasonic Jaguar Racing’s Ho-Pin Tung behind the wheel and an AWD Terrain Response 2 system in dynamic mode.

At the summit of the road, the Formula E driver optimised Terrain Response for the second part of the challenge, conquering the 45-degree staircase of 999 steps leading to China’s Heaven’s Gate using a combination.

The Dragon Challenge is the latest in a series of adventures completed by the Range Rover Sport after the PHEV model made its debut in a race against two-time open-water swimming world champion Keri-anne Payne and endurance athlete Ross Edgley in Devon, UK.

Ho-Pin Tung said, ‘I’ve experienced Formula E, Formula 1 and won at the 24 Hours of Le Mans, but this was without doubt one of the most demanding driving challenges I’ve ever faced. The Range Rover Sport PHEV performed brilliantly, as it inspired real confidence on the mountain road and climbed the stairs up to Heaven’s Gate effortlessly.’ 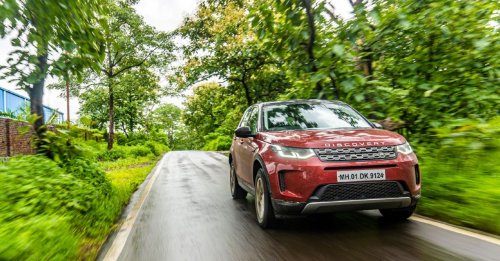 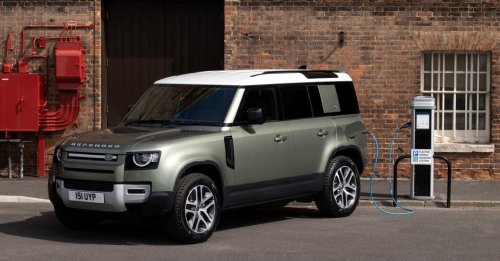