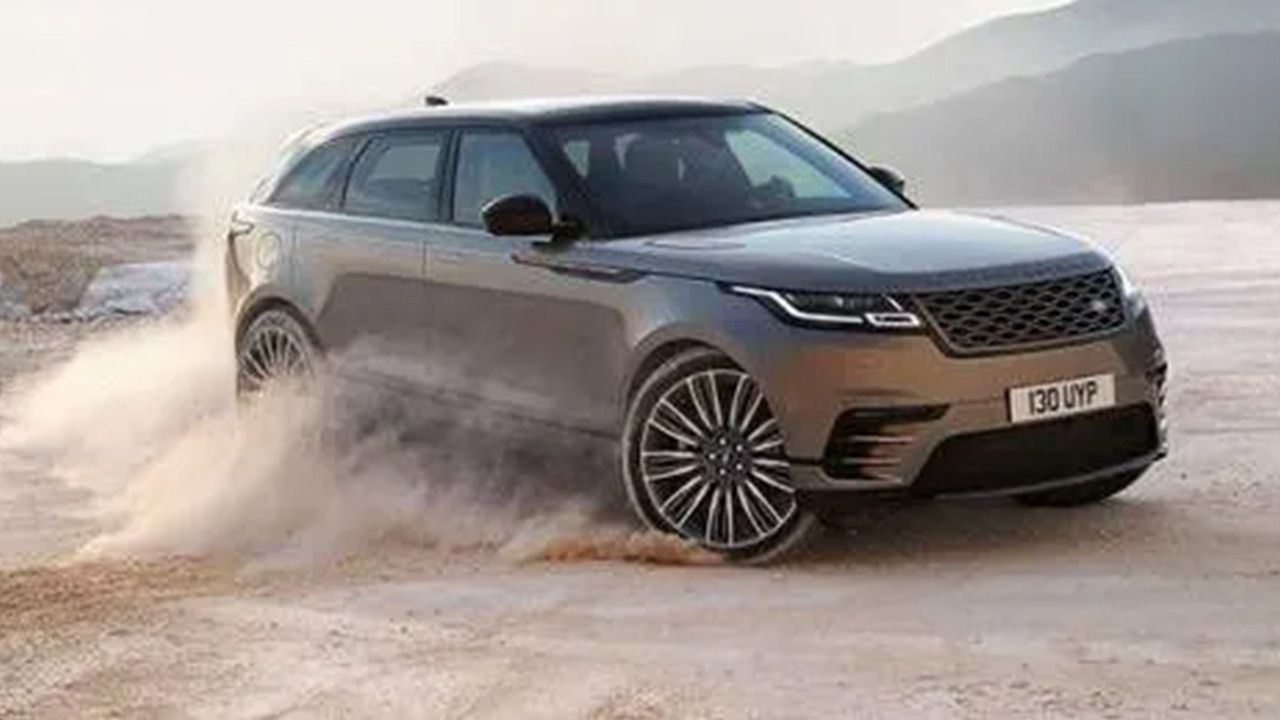 With the launch scheduled for the final quarter of 2017, customers can now pre-book the Range Rover Velar in India. The Velar is expected to be launched around the festive season, while deliveries would commence by the end of the year. At the moment, only selected dealers in India are accepting bookings for the Velar unofficially as confirmed by a Jaguar Land Rover dealer.

The Velar is Land Rover’s brand new product based on the same platform as the Jaguar F-Pace SUV which was launchd in India in 2016. The Velar is the model which bridges the gap between the Evoque and the Sport in the Range Rover family.

For the Indian market, the Velar will be powered by the ‘Ingenium’ family of engines from Jaguar Land Rover. The 2.0-litre diesel engine which develops 177bhp and 430Nm of torque. The same engine may also be offered with a tuning to develop 236bhp and 500Nm of torque. The 2.0-lite petrol unit will power the Velar as well with a maximum power output of 246bhp and 365Nm of torque. A 3.0-litre V6 may also be offered in India. The engines will come mated as standard with an 8-speed automatic transmission with all-wheel drive.

The Velar will be bought in India as a Completely Built-Up Unit (CBU) direct import and will be manufactured and assembled at the Jaguar Land Rover factory in the UK.