Range Rover Velar to be unveiled on March 1 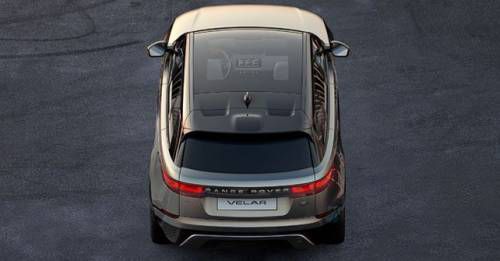 Land Rover is all set to add a fourth model range to the flagship Range Rover model line-up. With the new Velar model Land Rover is looking to add a whole new dimension to the Range Rover badge as this new model will be made with sustainable materials and advanced engineering techniques to set it apart from the original Range Rover range.

The new Range Rover Velar will also be designed to look elegantly simple while having a visually reductive approach to it while pioneering consumer technology.

Land Rover Chief Design Officer, Gerry McGovern, said: “We call the Velar the avant garde Range Rover.  It brings a new dimension of glamour, modernity and elegance to the brand. The Range Rover Velar changes everything.”

In fact our International Partner Quattroruote put up an exclusive details and renderings of the upcoming Velar. You can know all about it here - New Range Rover model on the cards 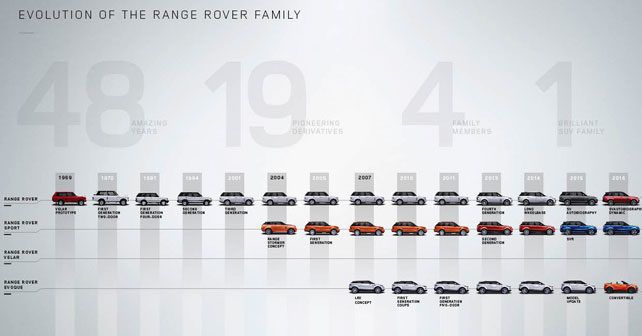 At this you may be wondering why this new fourth model of the Range Rover is called the Velar. The origin of the Velar name dates back to the first prototypes of the Range Rover while being tested during the 1960s. As an attempt to hide the identity of the world’s first luxury SUV while under testing, developmental engineers chose to name it as the Velar, derived from the Latin Velare meaning to veil or cover.

And now, 48 years later the Velar name is all set to be officially added to the Range Rover model line-up.

Stay tuned to autoX for more details on the upcoming Range Rover Velar when the ‘Velar’ will officially be lifted off the newest member of the iconic Range Rover family.