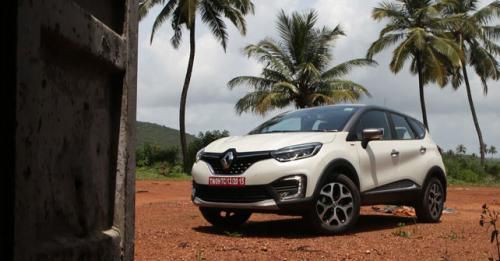 The French carmaker has already been accepting bookings for the Captur since late September for a token amount of Rs. 25,000.

After a short delay, Renault has finally launched its flagship SUV, the Captur, in India at an aggressive starting price of Rs. 9.99 lakh (ex-showroom, Delhi).

The India-spec Captur, unlike the European model, is based on the Duster’s B0 platform. It is positioned in the Indian market as a premium alternative to the Duster, to compete better with the Hyundai Creta.

Equipment wise, every variant of the Captur comes with two airbags, ABS, EBD and Isofix mounts for child seats as standard. Add to that, the company offers a personalisation program, offering a myriad of options for customers to personalise their Captur with. The top-end Platine variant (available only in diesel) of the Captur is India specific, and brings along with it some premium touches like flowing LED turn signals, LED DRLs, 17-inch alloys and much more.

Powering the new Renault Captur is a pair of familiar 1.5-litre petrol and diesel engines from the Duster. The former produces 105bhp and 142Nm, while the latter makes 108bhp and 248Nm. Automatic transmission isn’t offered at launch, however, it could be added to the lineup sometime in 2018.

Below is the variant-wise price split of the the Captur - all prices ex-showroom, Delhi.

You can read our extensive first drive review of the new Renault Captur here. Also, below is our detailed video review. 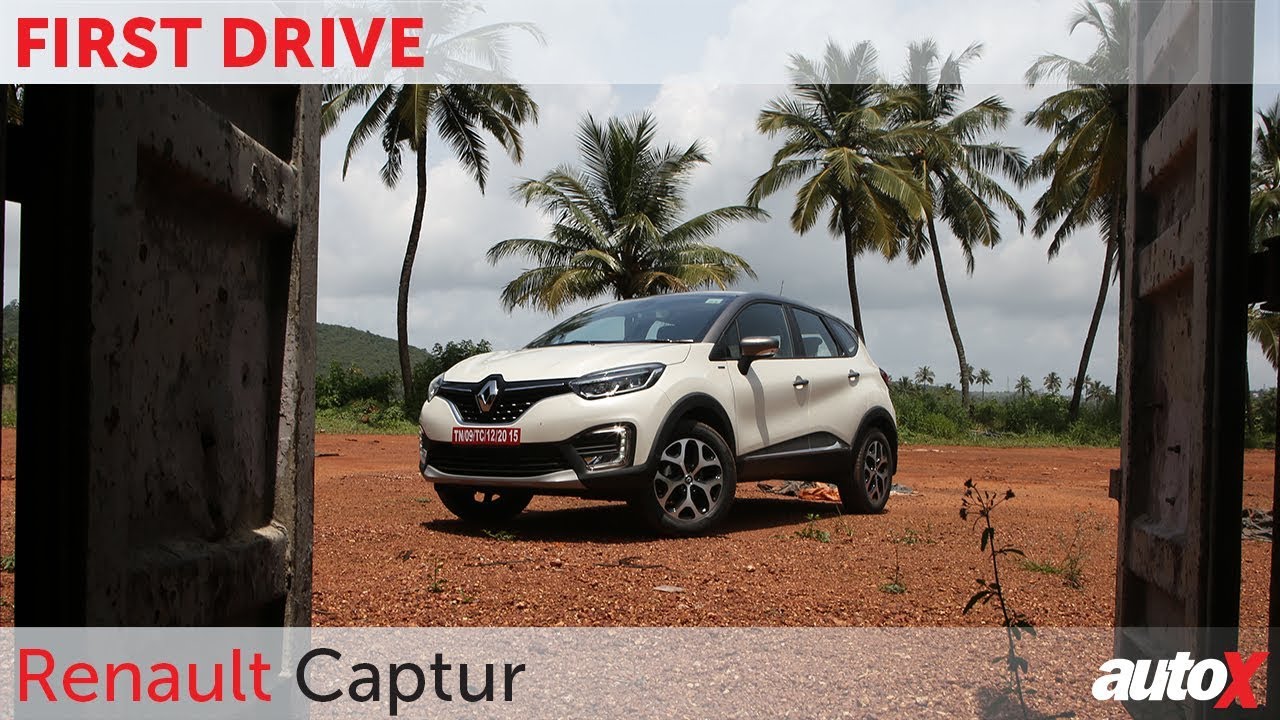