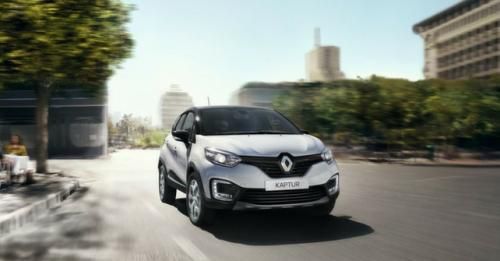 The Renault Captur coming to India (called Kaptur globally) is based on the Duster platform, which is different from that of the Euro-spec model. This makes it dimensionally larger, and more cost efficient at the same time.

Renault has officially revealed its plans to launch to the Captur SUV in India by the end of this year. So, let’s focus on what the upcoming Captur is all about, and where exactly does it fit in the Indian market.

The Captur is expected to be positioned as a premium, more urbane alternative to the Duster - which has a rather rugged vibe to it. So while the platform and engines are shared between the two SUVs, expect the Captur to sport better trim and equipment than the Duster.

Variant wise, the Captur is expected to be priced either at par, or little more than the Hyundai Creta. In Renault’s price hierarchy, it would more or less slot in where the now discontinued Fluence saloon was.

In order to maximise cost efficiency, companies tend to share certain parts across their entire range. Take, for instance, cars from Maruti Suzuki - from Swift to S-Cross, share certain bits like the switchgear for windows, HVAC controls and infotainment system. 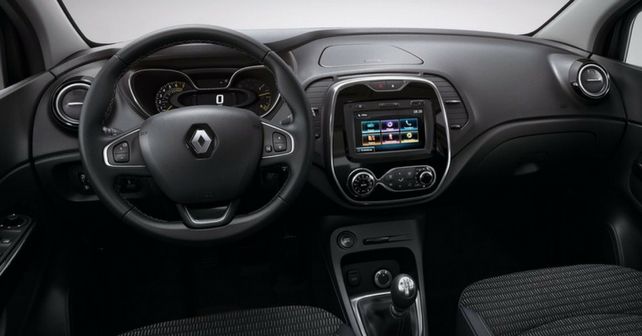 Renault will be doing something similar. Almost all switchgear inside the Captur’s cabin is lifted directly off Duster and Lodgy, while the infotainment system that is expected to come to India can be found on the cars from the entry-level Kwid to the Duster.

Personalisation options may be available

In other global markets, the Captur is available with a host of customisation options - including dual tone paint scheme, various alloy wheel design, and even different upholstery options. While the details on these options making it to India are sparse at the moment, we expect some form of customisation to be offered in India - keeping in mind that Renault has been frequently offering such options in the Kwid.

Recently, Maruti Suzuki has been offering a lot of personalisation options to lure the younger audience, however, most of that is available only in the top-spec trims of their vehicles. With Captur expected to start over Rs. 10 lakh - Renault might offer-range wide personalization options, making this new SUV more appealing to customers.

The powertrains of the India-spec Captur will be shared with the Duster – a 1.5-litre petrol and a 1.5-litre diesel in possibly two states of tune. This means that transmission options on offer will be extensive - 5-speed or 6-speed manual gearboxes, along with CVT and AMT automatics - depending upon the engine chosen.

However, none of these engines offer enough punch for an SUV costing north of Rs. 10 lakh. The Hyundai Creta and the Mahinda XUV500, in comparison, offer more power for the price. So, don’t expect anything extraordinary from the Captur on the performance front. 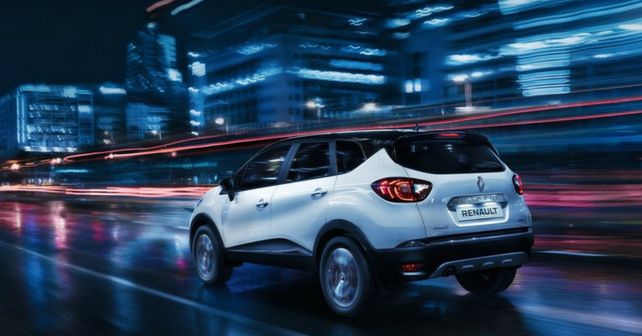 Will be feature laden

In order to further justify its premium tag over the Duster, we expect the Captur to be loaded to the brim with all the best features that Renault can offer. Safety gear like ABS, EBD, airbags and ISOFIX rear seats are expected to be a standard affair throughout the Captur’s range.