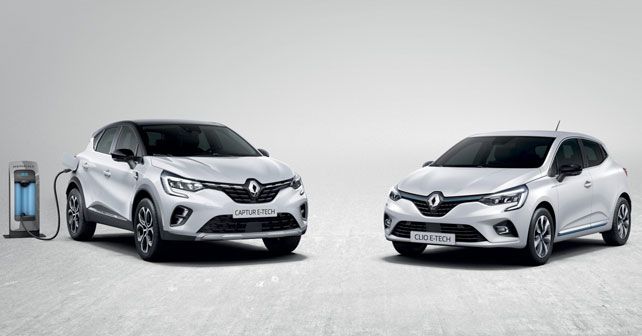 The Renault Clio E-Tech and Renault Captur E-Tech have been designed to be usable zero-emissions urban runabouts.

Renault has just taken the wraps off (digitally) hybrid and plug-in hybrid versions of the Clio and Captur, respectively, just ahead of their first public showcasing at the ongoing 2020 Brussels Motor Show. Called the Renault Clio E-Tech and Renault Captur E-Tech, both of these cars are designed to be low emissions urban runabouts that are very usable daily drivers with limited range zero-emission driving.

Both the Clio E-Tech and Captur E-Tech are powered by a 1.6-litre naturally aspirated petrol engine (that has been reworked for this application) and two electric motors according to Renault, one of them is an electric motor and the other is a High Voltage Starter Generator. There is also a new multi-mode clutch-less gearbox (something that has been built using Renault’s F1 tech).  Both cars also have regenerative braking, which is accomplished by the electric motor and a battery regeneration feature under deceleration carried out by the starter generator. And both cars always start in pure electric mode and continue to drive on electricity at initial speeds. 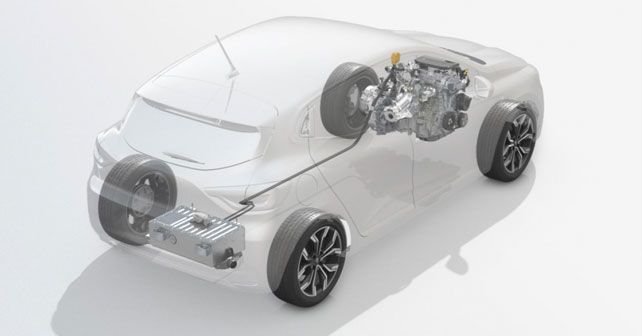 However, the similarities for the Clio E-Tech and Captur E-Tech end here, as the Clio E-Tech has a 1.2kWh battery that allows it to drive up to 60km/h in electric mode, post which the internal combustion engine kicks in. While we await more details of the car, Renault has claimed that users can spend 80% of its time on city roads on electric power alone with the engine turned off.

The Renault Captur E-Tech, on the other hand, is a plug-in hybrid, which is powered by a larger 9.8kWh battery pack and a 400v electrical system, giving it a claimed WLTP pure electric driving range of 48km/h. In pure EV mode, it has a top speed of 136km/h. And if you’re the type of driver who likes a bit of zing while driving, the Captur E-Tech, in Sport mode, can give you a combined power output of both the engine and electric motor, provided that the battery has ‘enough’ charge in it.

That’s about all of the details that are available for both cars at the moment. For the Captur E-Tech, what ‘enough’ means in terms of available charge remains unknown at this stage. The power output of the engine has also not been revealed, and the same goes for the combined power output in Sport mode. As for the Clio E-Tech, what ‘80% of its time on city roads on electric power alone’ translates into in terms of kilometres also has not been revealed at this stage. 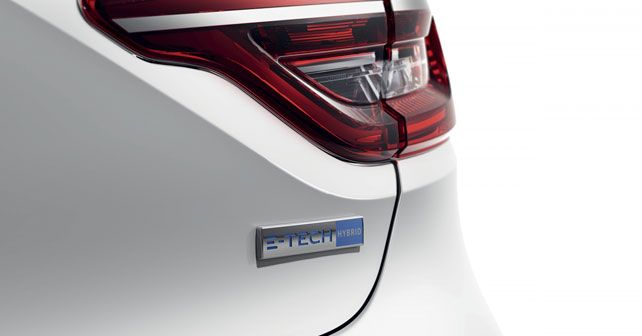 Nonetheless, both these hybrid cars appear to be able to serve the purpose of zero-emissions urban cars rather well in terms of their everyday usability. And realistically, that is a big step in the right direction.