Renault confirms Captur to be launched this year 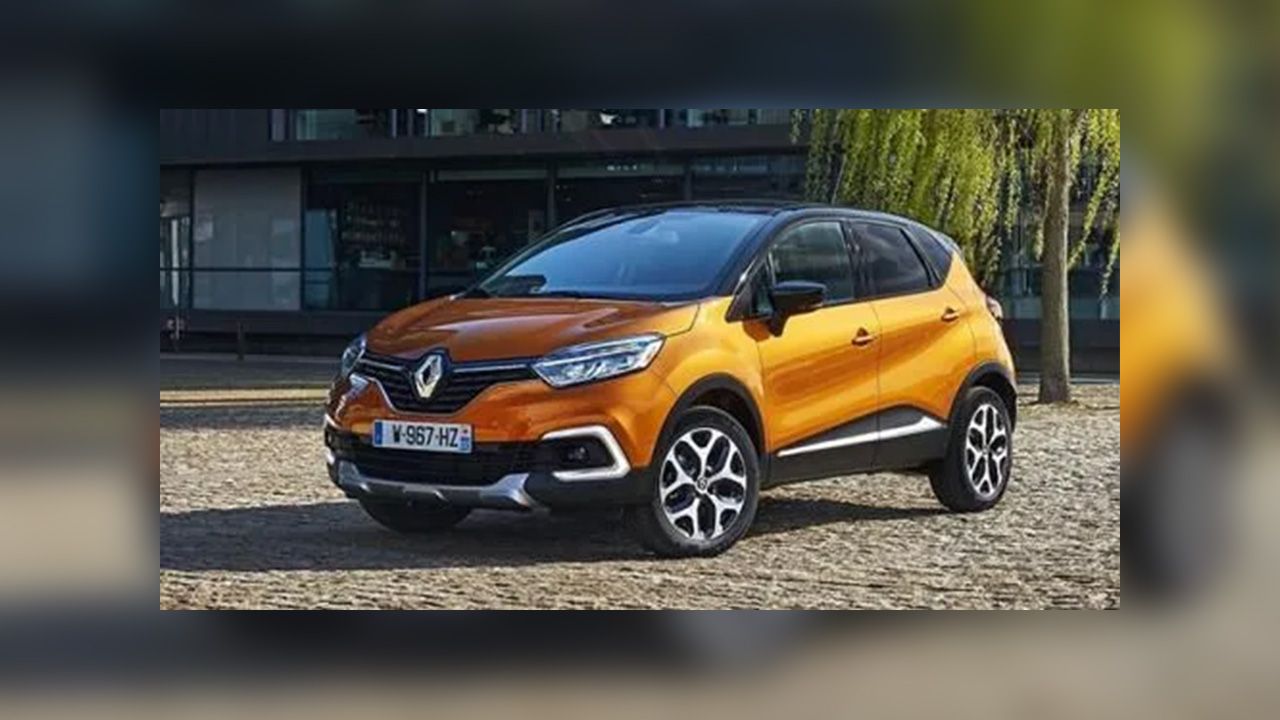 Renault India has announced that they will expand their product range with the launch of the Renault Captur.

To capitalise on the spike in demand during the festive season, Renault will be introducing the Renault Captur, a compact premium SUV, to compete against the Hyundai Creta and the S-Cross from Maruti Suzuki, in India. The Renault Captur features Renault’s new global design DNA and has been designed to fit into the premium segment of crossover style SUVs. Renault India has stated that the company has an aggressive plan to launch CAPTUR in India with several initiatives planned over the next few months. 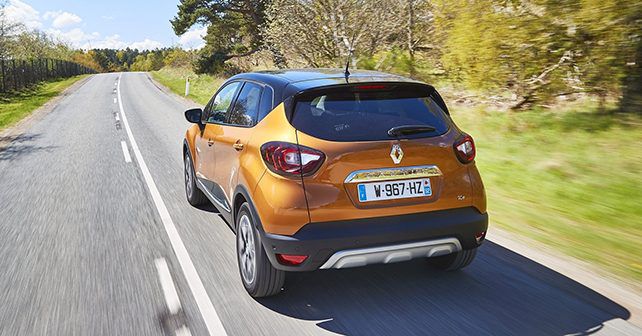 Sumit Sawhney, Country CEO and Managing Director, Renault India Operations, said, “We are delighted to announce that we will launch our premium feature loaded Renault CAPTUR in India this year, which has delivered global success and is widely acclaimed for its stunning expressive design. Like all our offerings in India, there will high levels of innovation and customisation in the Renault CAPTUR that will be launched in India, to best suit the Indian customers."

In addition to confirming the Captur’s India launch, Renault has also announced the milestone achievement of 300 dealership outlets in India. The entire dealership network across the country has been designed according to the RENAULTSTORE concept. Renault has introduced a number of initiatives including Renault SECURE, Renault ASSIST, Renault ASSURE, Workshop on Wheels (WoW), customer apps and regular customer service camps. 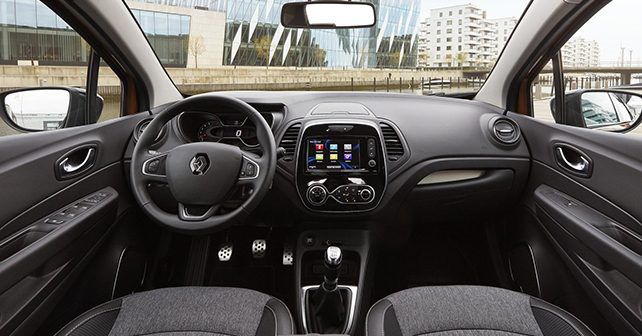 Sawhney concluded: “India is an important market for Renault’s global growth plans and we have a thorough business strategy to grow our presence across the country. We have expanded our product portfolio to best suit the Indian customer and focusing on new and emerging segments to drive volumes. The SUV segment, which is amongst the fastest growing segments in the Indian automobile industry, has witnessed increasing customer attention to styling and design elements which are playing an important role in the purchase decision.”