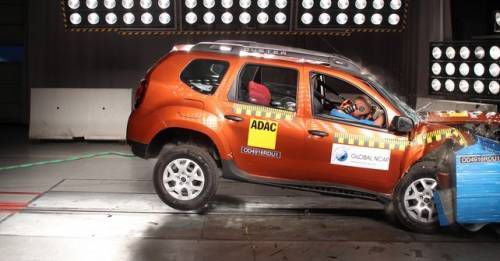 Global NCAP crash tested the latest iteration of the Renault Duster and the results have been somewhat dismal, at least for the most part. The program tested the base variant of the India-made Duster and it received zero stars for adult occupant safety. The Duster scored two stars in child occupant safety thanks to marginally better protection.

The report from Global NCAP says, “The protection offered to the driver's head was poor and for this reason, the star capping was applied. Driver’s and passenger’s chest protection was marginal. The front passengers’ knees could impact with dangerous structures in the dashboard lie the Tran fascia tube. The bodyshell was rated as unstable and it was not capable of withstanding any further loadings.” As far as child occupants are concerned, the seat could not hold the 3-year-old children into the seat on impact as well as it should.

Meanwhile, Global NCAP also tested a variant with a driver-side airbag. The results of this test were relatively satisfactory with the car scoring three-stars for adult occupant safety. Despite the addition of airbags, the protection to the chest of the driver was weak but protection to the head was adequate. Dangerous structures of the dashboard could have a have a heavy impact on the passenger’s knees in the event of a crash. However, protection to the passenger’s head and chest were just marginal.  Result for child occupant safety remained unchanged.

The Renault Duster isn’t the first Indian car to score zero in the Global NCAP Crash tests. Last year, the program put the Chevrolet Enjoy, Tata Zest, Hyundai Eon, Maruti Suzuki Eeco and Celerio, Mahindra Scorpio, Renault Kwid and a few other India-made cars to test. All of these cars’ base variants, without airbags, received zero stars in the crash test results. 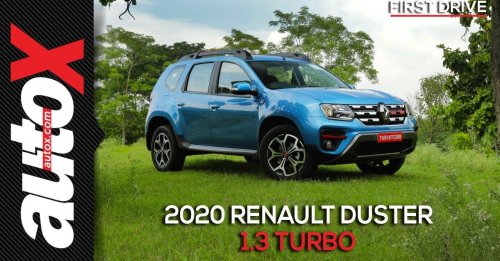 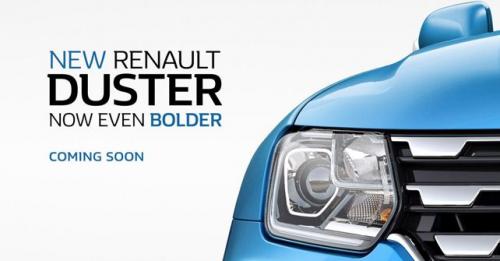 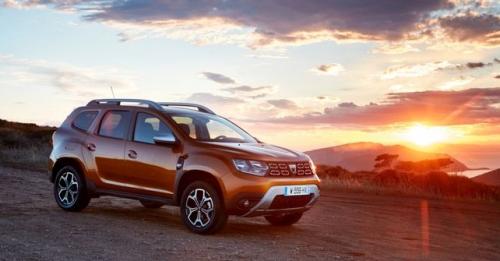