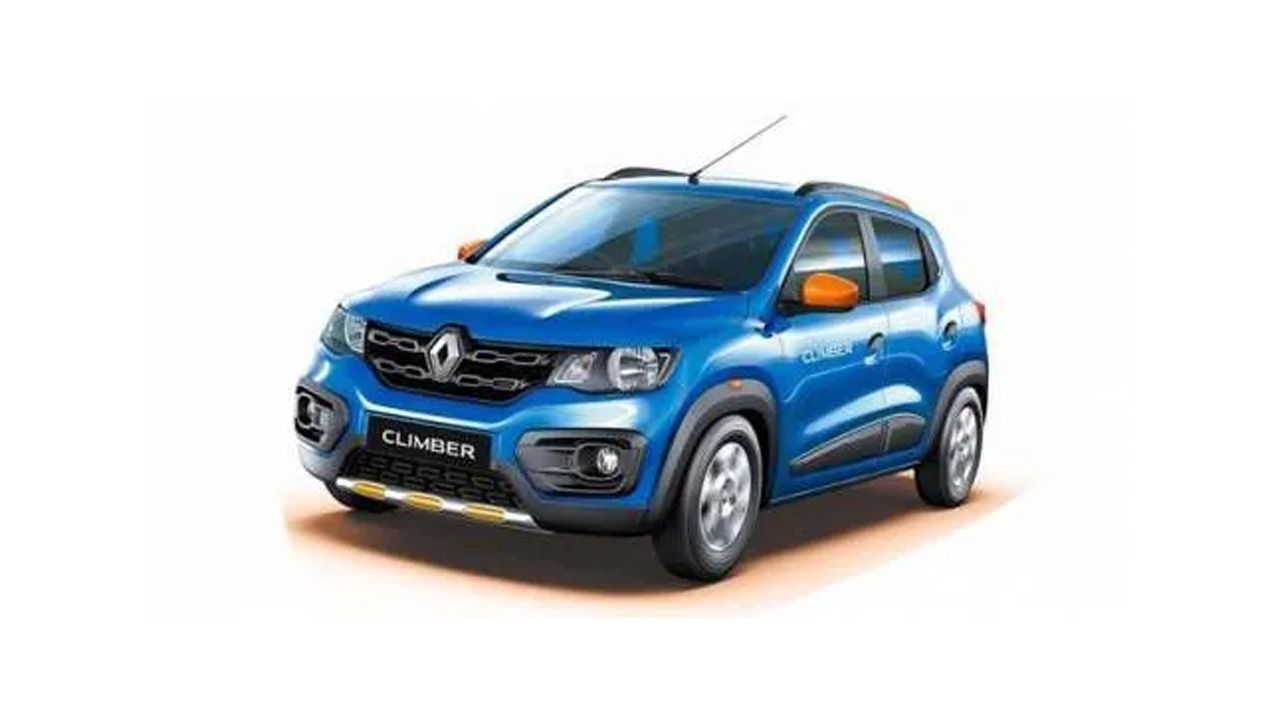 So, let’s go through the new stuff in this spruced up Climber trim version of the Renault Kwid. On the outside, the car gets a restyled front bumper that gets a chunky fog lamp housing along with a revised air dam with silver and orange accents and a faux skid plate below. The side profile of the car gets new Climber stickers on the front doors while there is different door mouldings, the ORVM casings are now orange in colour while it gets new roof rails with orange accents. The Kwid in Climber spec also gets alloy wheels. Around the back the bumper has faux skid plates too along with the Climber name being incorporated into the window. 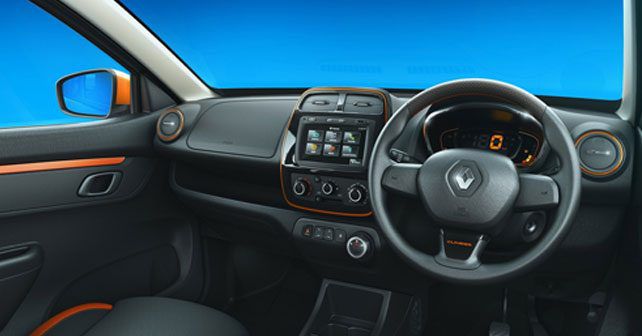 Inside, Renault has incorporated orange accents everywhere in the cabin, specifically air vent surrounds, centre console surround, seat covers and door pads, the steering wheel gets Climber written on the lower spoke in orange while the top section gets an orange perforated stretch. 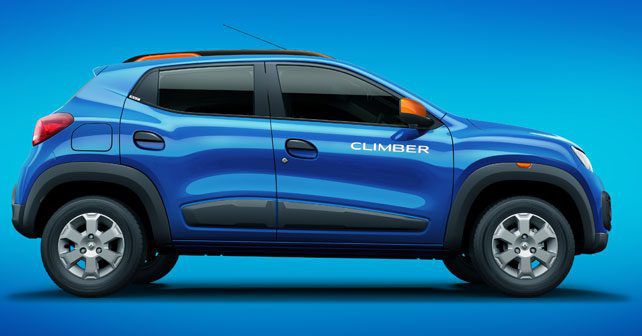 “Renault Kwid is a great success, revolutionizing the compact hatchback segment in India. At Renault, we are committed to our core specialty of ‘concept innovation’, with the endeavour of redefining a segment, offering new and innovative products to customers. The Renault Kwid CLIMBER has been developed keeping in mind specific customer needs and caters to diverse audiences, becoming the perfect offering for young achievers who are moving up places steadfastly. This new launch reflects our intent to keep pace with global innovations and at the same time make products to suit the local needs,” said, Sumit Sawhney, Country CEO and Managing Director, Renault India Operations. 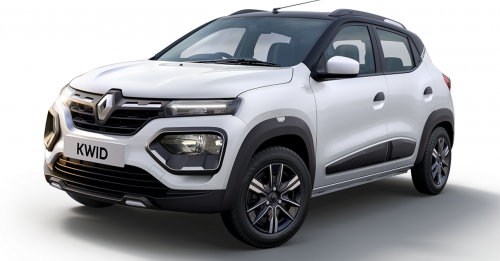