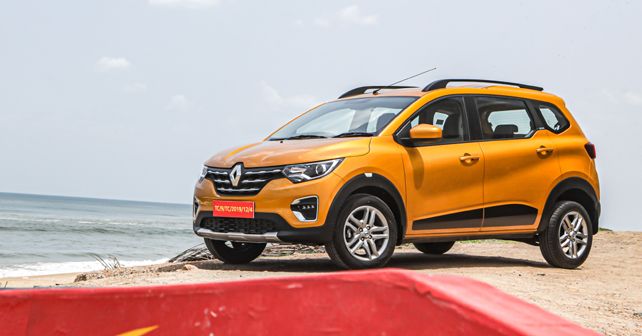 With the launch scheduled on 28th August, Renault will commence bookings for the Triber from 17th August. Customers can book the car by paying a minimum amount of Rs 11,000

Since the global debut in June, Renault had been rather quiet about the Triber so far. The French carmaker has now announced the launch of the car on 28th August. Renault claims that the cars have already started to arrive at dealerships across the country. Bookings for the car will commence on 17th August. Customers can book the Triber by paying a minimum amount of Rs 11,000 either on Renault’s official website or at any of the dealerships.

Speaking about the Triber, Venkatram Mamillapalle, Country CEO & Managing Director, Renault India Operations said, “We have a clear objective and strategy to accelerate our expansion in India, by doubling the sales volume to 200,000 units annually over the next three years. Renault TRIBER will play an important role in our expansion plans and will set new benchmarks in terms of space and modularity.”

To be positioned between the Kwid and the Lodgy, the Triber is a sub-4 metre 7-seat offering. If the design is something to go by, the Triber has more crossover cues than an MPV. Under the bonnet is the U-shaped grille that gives the front-end a wide stance. The bumper looks sporty thanks to the large air dams and the horizontal daytime running lights. The neatly carved out headlights promise good illumination thanks to the projector setup. On the inside, the dashboard is dominated by an 8.0-inch infotainment touchscreen in the centre and a digital instrument cluster behind the steering wheel. Top-spec variants will get power windows for all four passengers, electrically adjustable ORVMs and more. The Triber gets what Renault calls EASYFIX seating which allows the third row to be removed completely. With all three rows up, the Triber has a boot space of just 84 litres, but it can be increased to 625 litres.

At the heart, the Triber will come with a 1.0-litre 3-cylinder motor that develops 71bhp and 96Nm. This engine will come paired with a 5-speed manual. We have already driven the Renault Triber, stay tuned for a detailed review. 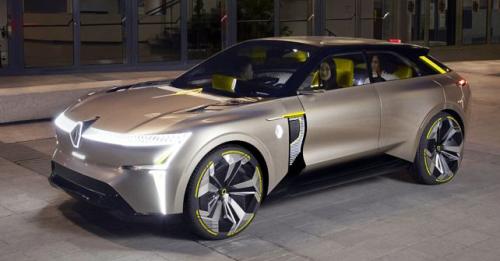 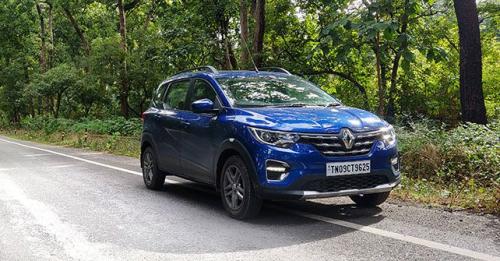