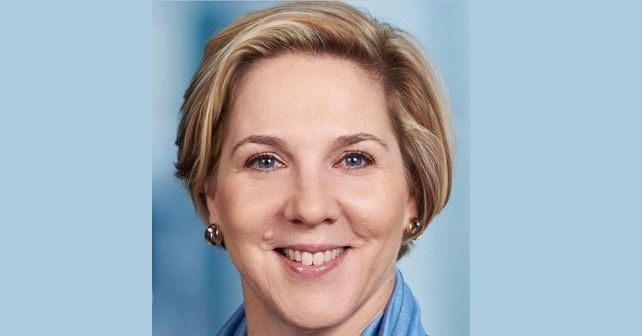 Currently serving as the CFO and Head of Strategy at Telstra, Australia's largest telecommunications company, Denholm will join Tesla as the new board chair once her six-month notice period at Telstra is complete.

As part of Tesla's settlement with the US Securities and Exchange Commission (SEC) to remove Elon Musk from his role of the Chairman of the board at Tesla, the company has announced that Robyn Denholm, who has been serving on the Tesla Board as an independent director since 2014, is set to replace Musk as chair of the company’s board. To focus on her new responsibility at Tesla, Denholm will also be leaving her role as CFO and Head of Strategy at Telstra after completing a six-month notice period there, the company said in a statement.

On her appointment as Tesla's board chair, Robyn Denholm said, 'I believe in this company, I believe in its mission and I look forward to helping Elon and the Tesla team achieve sustainable profitability and drive long-term shareholder value.'

'Robyn has extensive experience in both the tech and auto industries, and she has made significant contributions as a Tesla Board member over the past four years in helping us become a profitable company,' said Elon Musk. 'I look forward to working even more closely with Robyn as we continue accelerating the advent of sustainable energy,' he added.

Tesla had a deadline of November 13 to name an independent board chairman under its settlement with the US SEC which deemed Musk's infamous tweets about taking the company private as fraudulent. Consequently, he was asked to resign as the board chairman but was allowed to stay on as the company's CEO. In August 2018, Musk had posted a series of tweets in which he expressed his intention to take Tesla private at $420 a share which sent the company's shares to an intraday high of $387.46. However, the tweets made by Musk were seen by the SEC as a false and deliberate manoeuvre to increase the company's share prices.

Tesla had also been in the news recently as the company posted a profit of $312 million in the third quarter of 2018, reversing its seven previous quarters of losses.