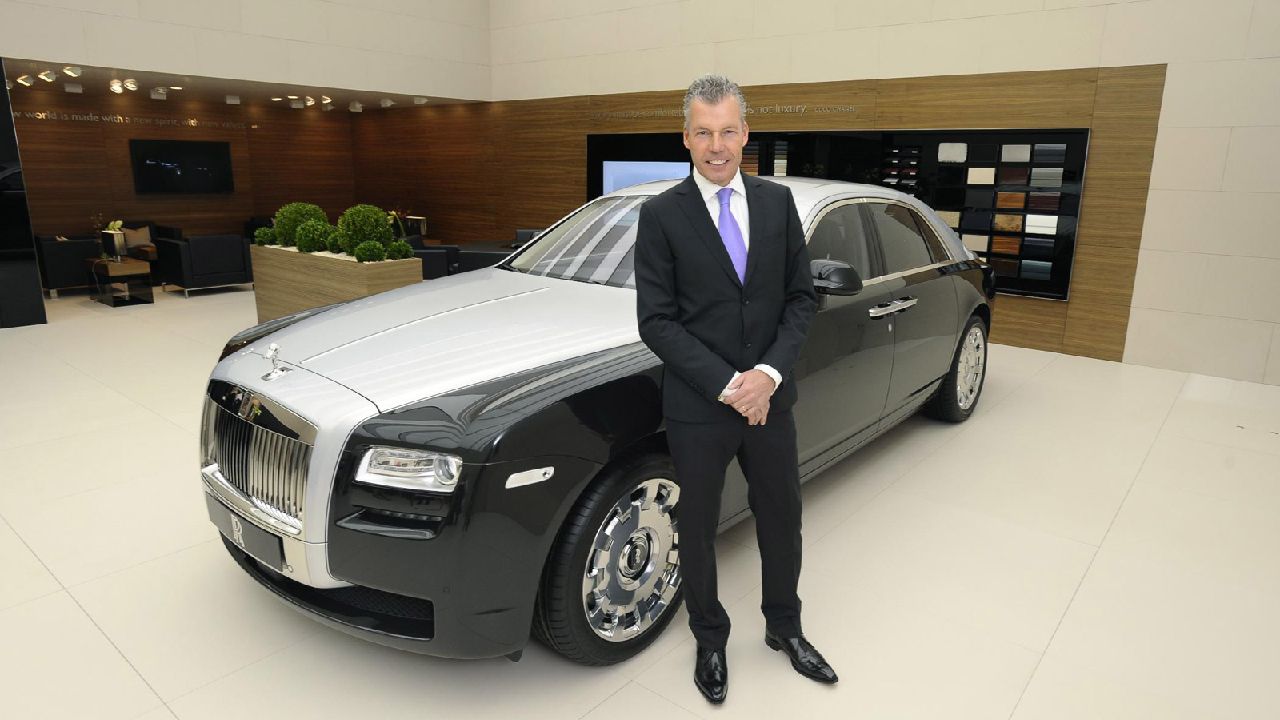 Rolls-Royce Sweptail, a one-off coach build from 2017 could be a common phenomenon as the luxury brand has announced its coachbuilding division that will make very specific Rolls-Royces according to its customers

Rolls-Royce has confirmed that the company will establish its stand-alone department for coachbuilding. The division will cater to its high-paying clientele that wishes to have their Rolls-Royces in a specific way. The coachbuilding will cover the choice of body style, paint, interiors, and many more elements that the respective customer wishes to tweak according to their taste, preference, or requirements.

“We are able to offer our customers the opportunity to create a motor car in which every single element is hand-built to their precise individual requirements,” said Rolls-Royce CEO, Torsten Müller-Ötvös. 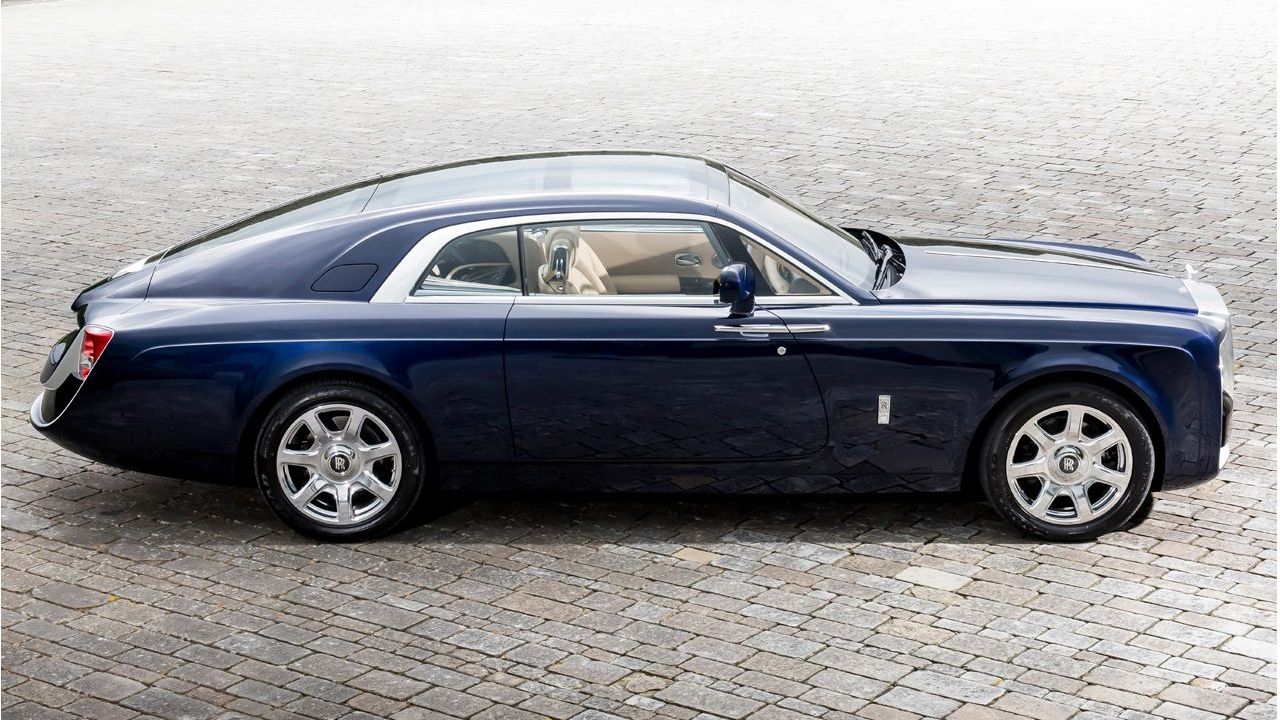 It goes without saying that the coachbuilding programme will be an expensive affair where the customers could end up shelling out millions for the exclusivity. In 2017, Rolls-Royce unveiled the Sweptail, a one-off coach build that was estimated at $12.8 million, this gives us a ballpark (in millions) to expect from the upcoming coach builds!

In the early automobile era, coachbuilding was a common process or the only phenomenon to build cars until facilities with mass production on assembly lines were adopted – even at Rolls-Royce. This time around, the luxury carmaker will utilise its space frame that debuted with the Phantom VIII. This all-aluminium space frame also underpins the Cullinan and the Ghost and will be the base for its upcoming coach builds. 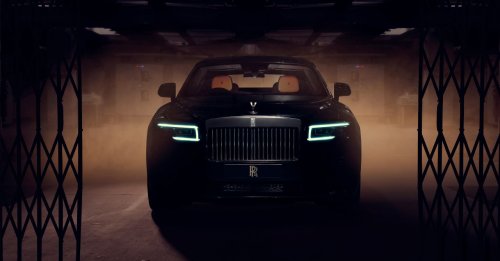 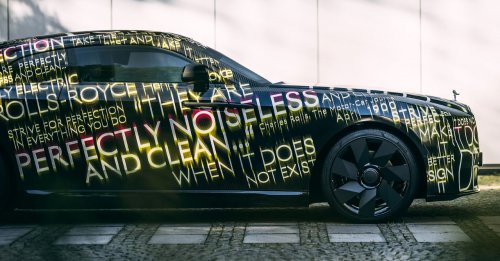