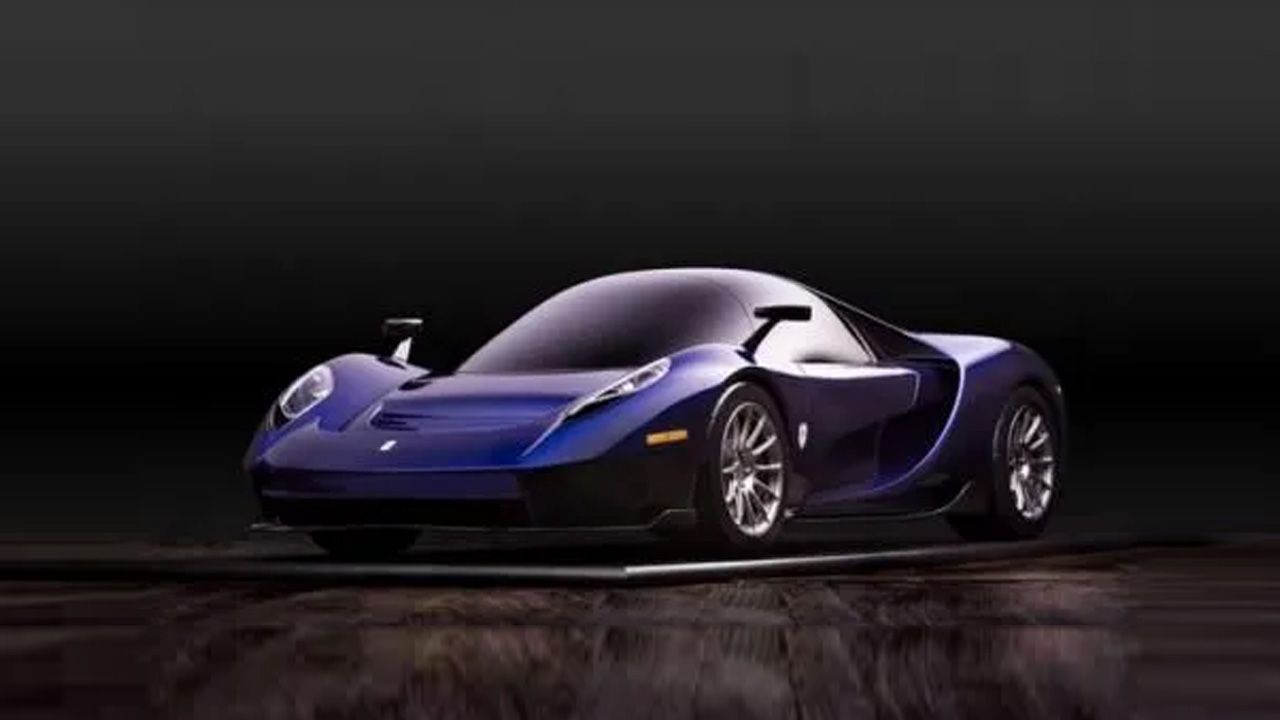 The 004S mimics the legendary McLaren F1 with its seating arrangement, where the driver authoritatively sits right in the centre of the cockpit, ahead of the two passengers.

The 004S is propelled by a mid-mounted, 5.0-litre twin-turbo V8 that pumps 650bhp and 720Nm. Those 650 horses require to move a car that weighs only 1180kg, all thanks to the extensive use of carbon-fibre in 004S' construction. Also, purists would love to learn that you can pair that V8 with a 6-speed manual gearbox with gated shifts. However, those who prioritise numbers won't be disappointed either - as SCG is also offering a paddle-shifted automatic.

For those who do not know about Scuderia Cameron Glickenhaus, it is a fully owned firm by American film maker, race car collector and entrepreneur, James Glickenhaus. SCG manufacturers exotic road and race cars in very limited numbers. 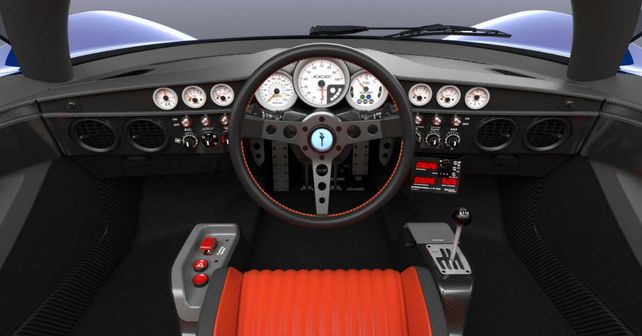 Extensive details of the 004S have not been fully revealed as yet, however, expect more information to be shared when the first prototype of the supercar hits the road by mid-2018.