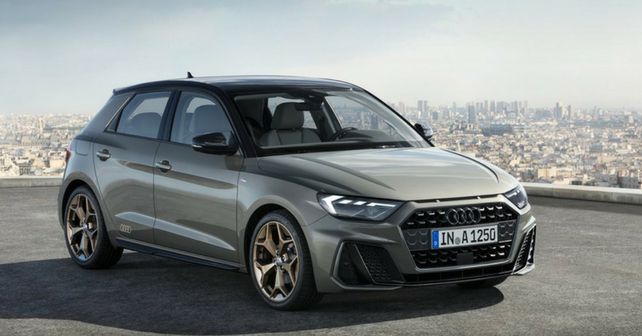 The smallest Audi gets a comprehensive makeover.

Audi has revealed the next generation of its A1 Sportback, which is based on the sixth-gen VW Polo’s MQB A0 platform.

Compared to its predecessor, the new A1 is longer by 56mm. The wide track and short overhangs give it a taut look, while the new low-placed Singleframe grille and the implied side air inlets dominate the its new front end. Below the edge of the hood are three flat slits - which Audi says is a homage to the Sport quattro, the brand's rally icon from 1984. The rear has also been given a fresh look with a brand new design for the tail lamps.

The cabin of the new model also marks a radical departure from the previous-gen A1. The dashboard is designed with a driver-focused theme in mind. However, Audi will also provide many customisation options for the cabin. 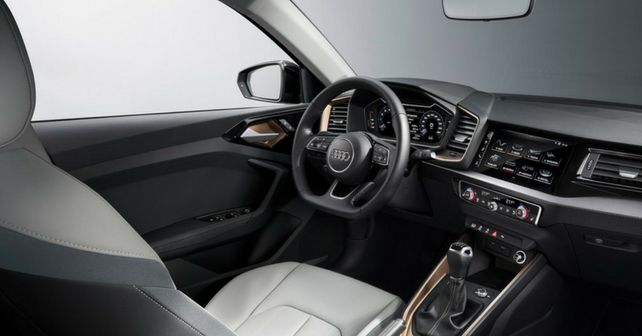 The infotainment setup on the new A1 consists of the MMI unit as standard which it can be operated via the multifunction buttons on the steering wheel and the display in the fully digital instrument cluster. In the top configuration, MMI navigation plus offers a 10.1-inch touchscreen, which blends into the black glass-look area. Voice control also comes standard.

The new Audi A1 will not be powered by any diesel engine. Instead, three turbo-petrol engines will be offered - 1.0-litre, 1.5-litre and 2.0-litre - with power outputs ranging between 94bhp and 197bhp. A fourth petrol option will join the lineup later with the most powerful S1 hot hatch derivative. A 6-speed manual gearbox, along with a couple of DCT options will be available depending on the engine chosen. 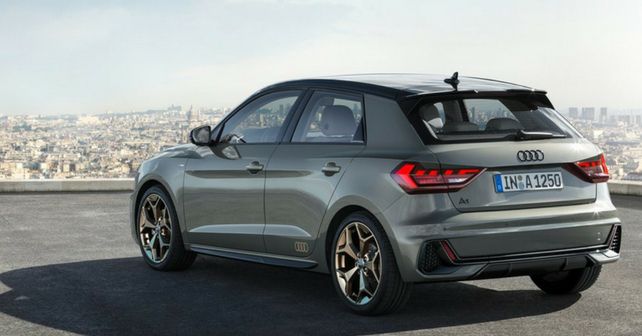 The new Audi A1 will go on sale in Europe from autumn 2018. We do not expect this model to launch in India anytime soon.