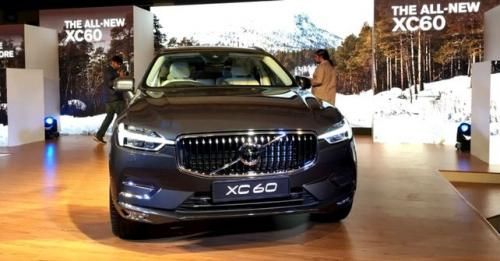 The all-new XC60 is the most powerful diesel SUV in its class and comes with a raft of safety equipment.

The second-generation Volvo XC60 has been launched in India at Rs. 55.90 lakh (ex-showroom, pan-India). Only one, fully loaded trim level is being offered on this new SUV for the time being.

If you have experienced any of the latest Volvo models on the inside, the XC60 will feel quite familiar - and that’s not a bad thing at all. It has the same steering wheel as that of XC90, S90 and more recently the V90 Cross Country. In fact, it also gets the vertically stacked 9.0-inch touchscreen unit that is the command system for almost every function of the car - thus keeping cutter to a minimum. The dashboard is draped in black Nappa leather at the top and soft touch plastic at the bottom wood finish splitting the two. The XC60 comes with three upholstery colour options – Maroon Brown, Amber, and Blond. 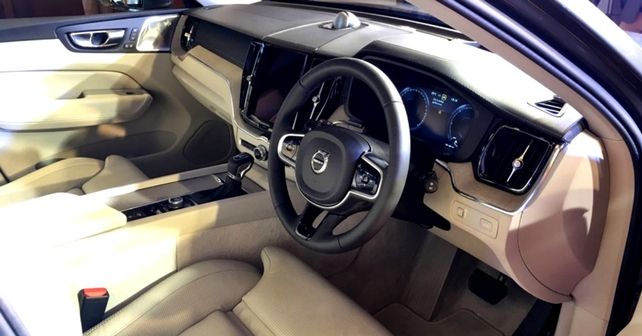 For India, the Volvo XC60 will only come powered by a single engine - the D5 2.0-litre, 4-cylinder diesel that makes 232bhp and 480Nm. This motor also comes equipped with Volvo’s PowerPulse tech, which counters turbo lag with an on-board air compressor - which system pumps more air into the engine which results in a relatively immediate power delivery. An 8-speed automatic is the only gearbox option. Globally Volvo sells the XC60 with turbo-petrol motors, but they haven’t made it to India. 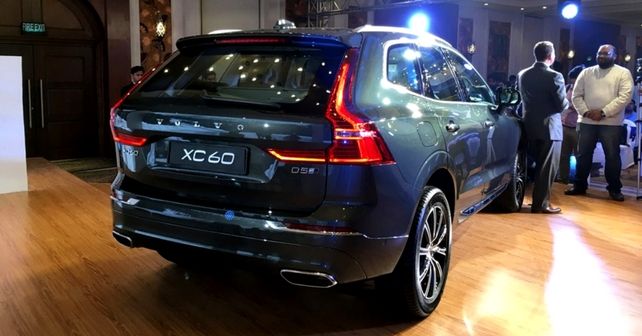