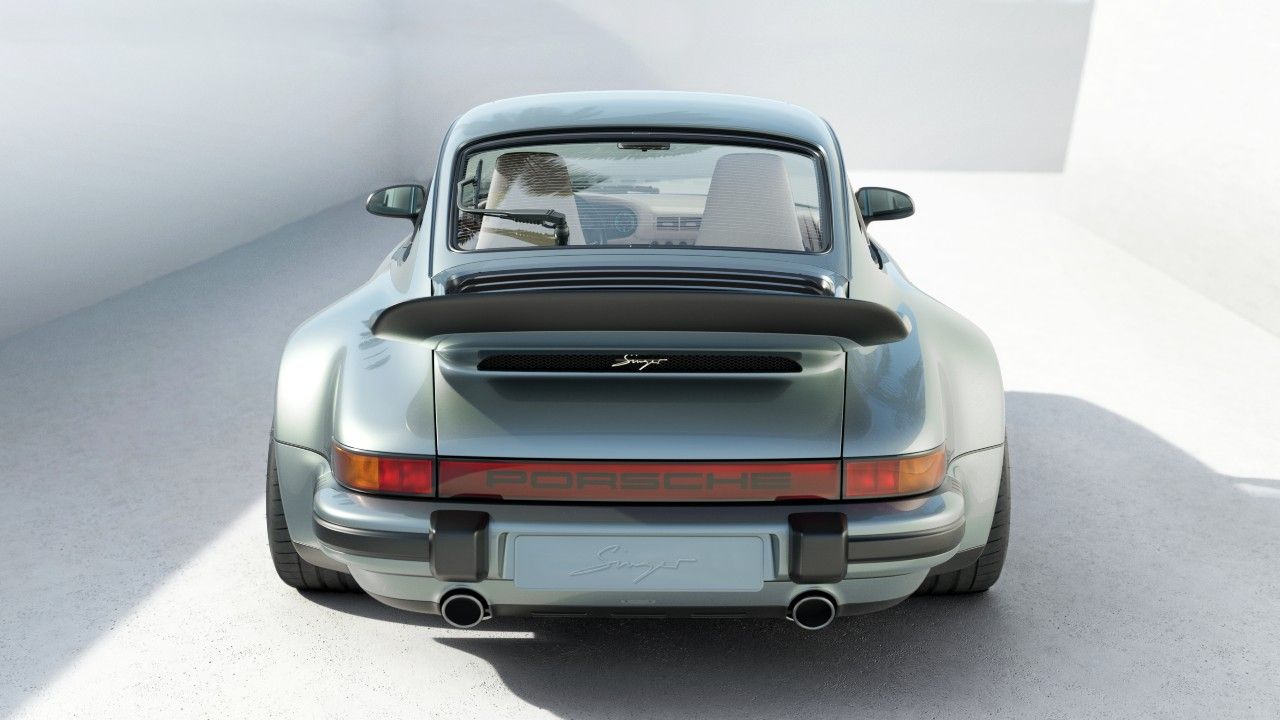 The ‘Turbo Study’ is the first turbocharged road-going 911 reimagined by Singer.

Singer Vehicle Design consistently makes some of the most drool-worthy recreations of the Porsche 911 we've ever seen. Cars like the Singer DLS (Dynamics and Lightweight Study) combine old school charm with cutting edge technology and this Turbo Study is no different. It blends modern engineering and lots of power with meticulous attention to detail and classic 911 looks. 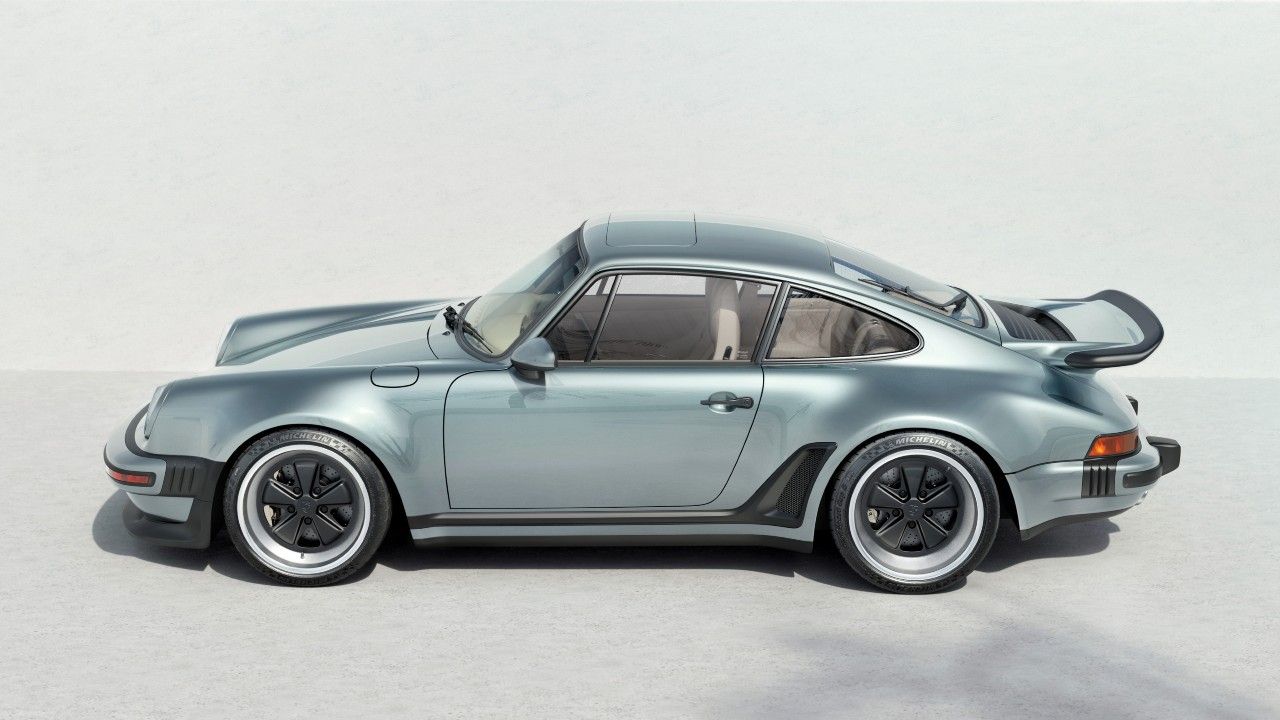 Powering the Turbo Study is a 3.8-litre twin-turbo flat-six engine, producing ‘over 450hp’. There’s no exact power figure because Singer says it can be fine tuned to the owner’s specification. The engine is linked up to a six-speed manual gearbox, sending power to the rear wheels —  all-wheel-drive is optional. 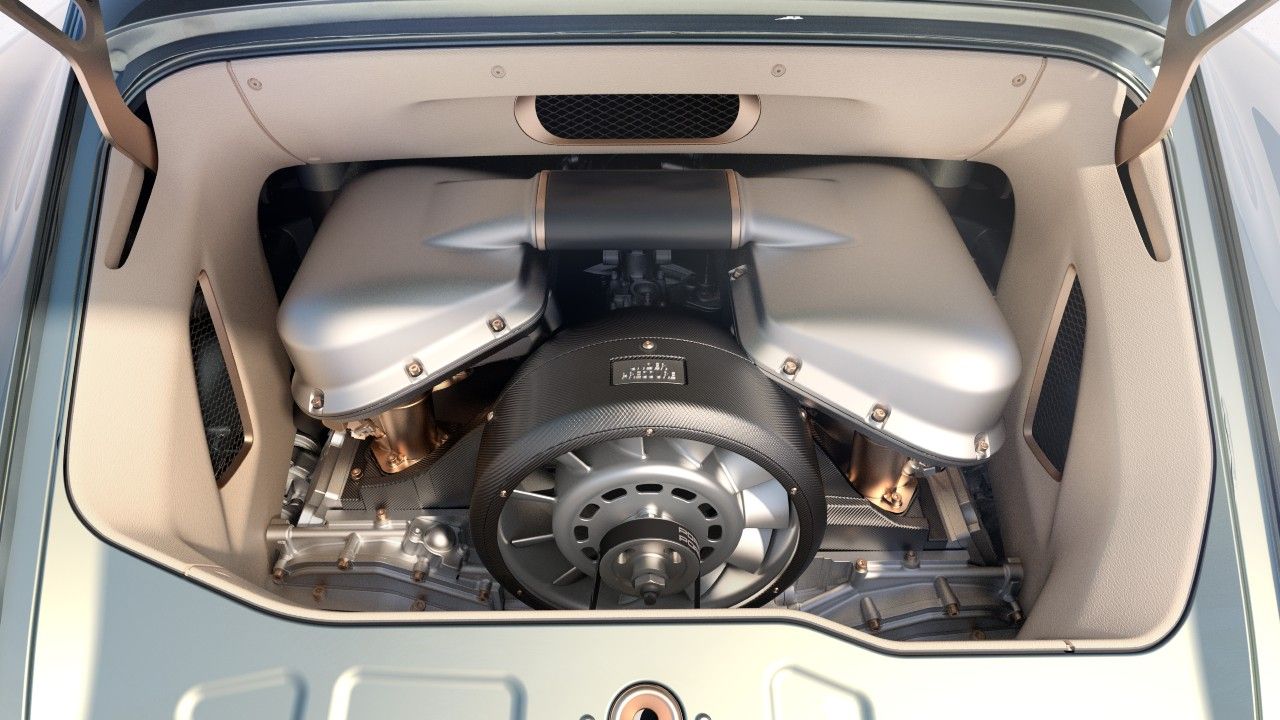 The Turbo Study, though based on a 964-generation 911, uses carbonfibre bodywork which is seen painted here in Wolf Blue. The interior is wrapped in Miami Sand leather with Black Forest wood inserts and all the switchgear and other bits in the cabin have been given an overhaul too. 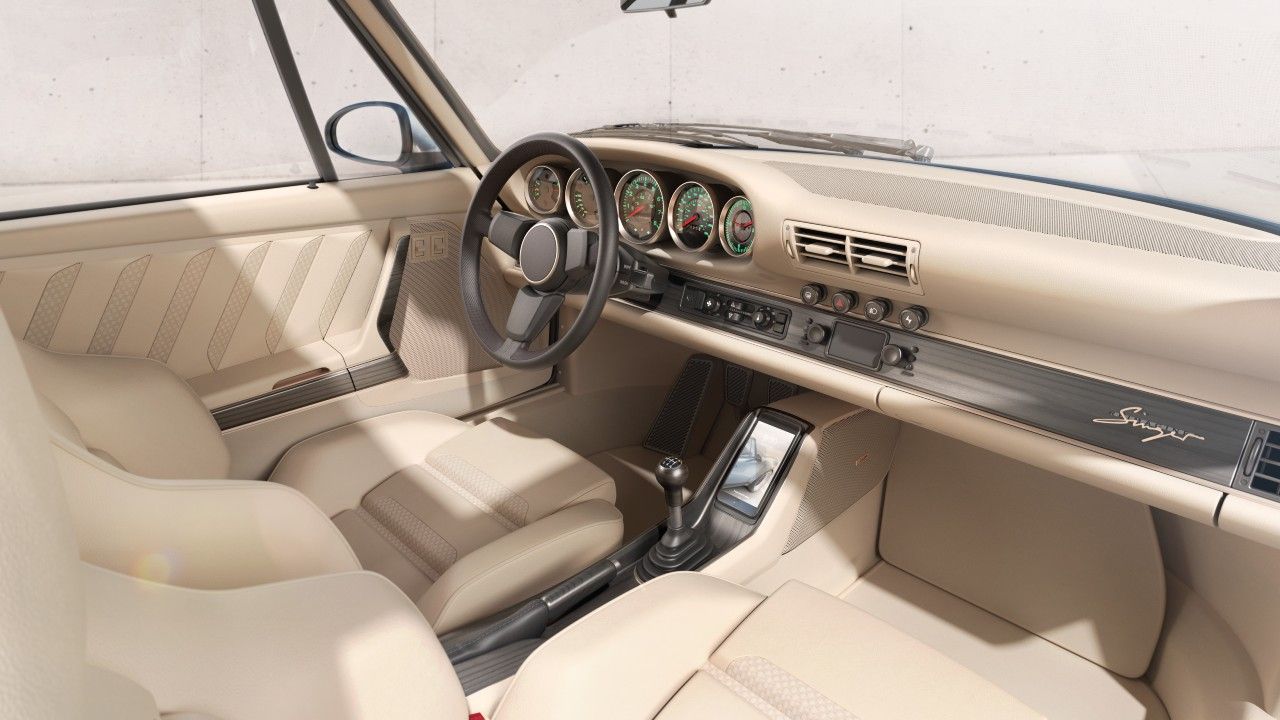 In terms of customisability, the world is your oyster – if you’ve got the money that is. Owners can choose from a more plush suspension setup to one that is more hard-edged, there are almost endless paint and upholstery options and, among other performance add-ons, you can also get carbon ceramic brakes. 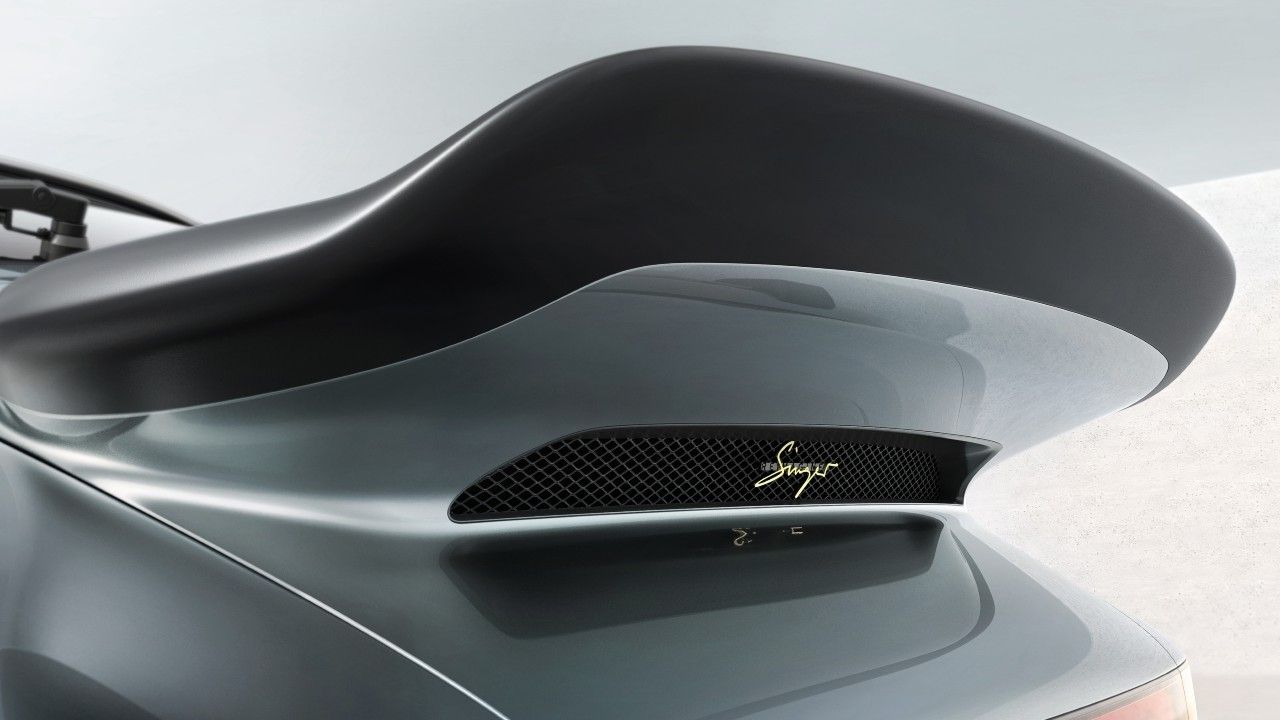 Singer says that 70 orders for the Turbo Study have already come through and you can expect it to be just as exorbitantly priced as other offerings from Singer Vehicle Design. Will any of them make it to India? We don’t think so.