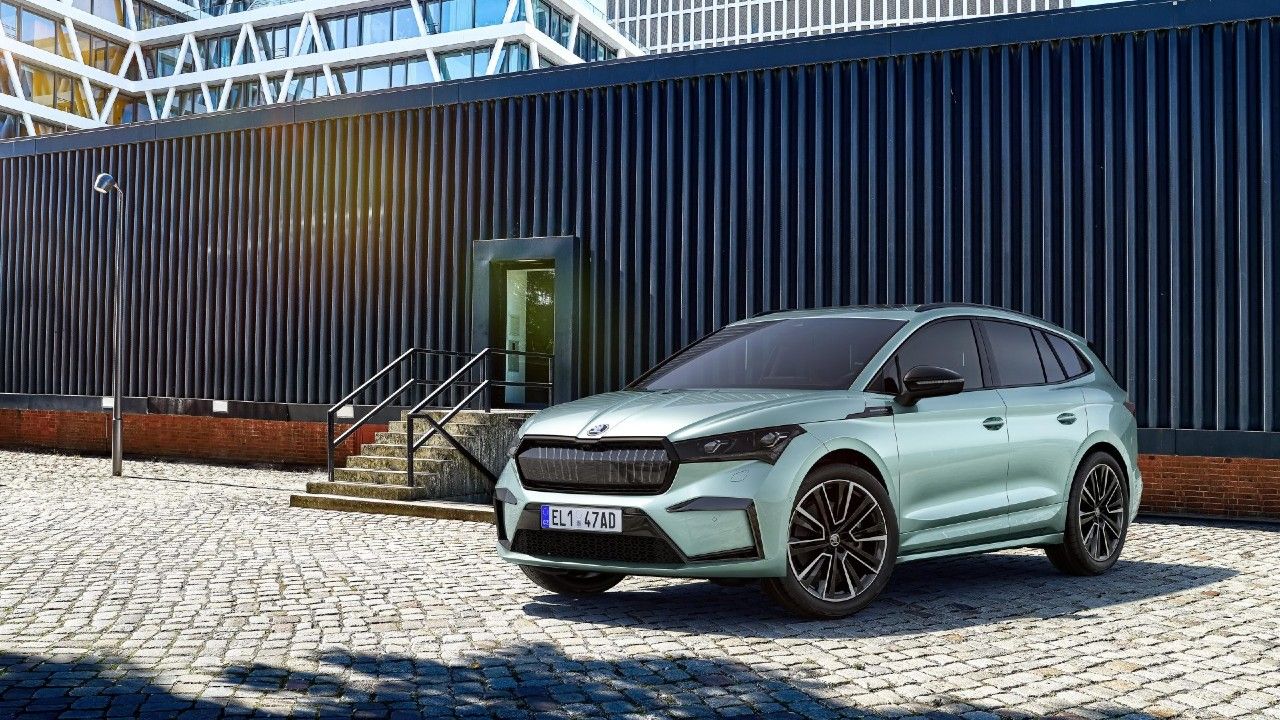 Based on Volkswagen Group’s MEB modular electric platform, the Skoda Enyaq iV comes in three battery sizes, with a driving range of up to 510km. The all-electric SUV will be offered with rear-wheel drive and all-wheel drive options.

After a long wait, Skoda has finally taken the wraps off the all-new Enyaq iV. The Enyaq iV is a car of many firsts for Skoda – it's the band's first electric-only vehicle developed from scratch and the first offering to be based on Volkswagen’s MEB modular electric platform. 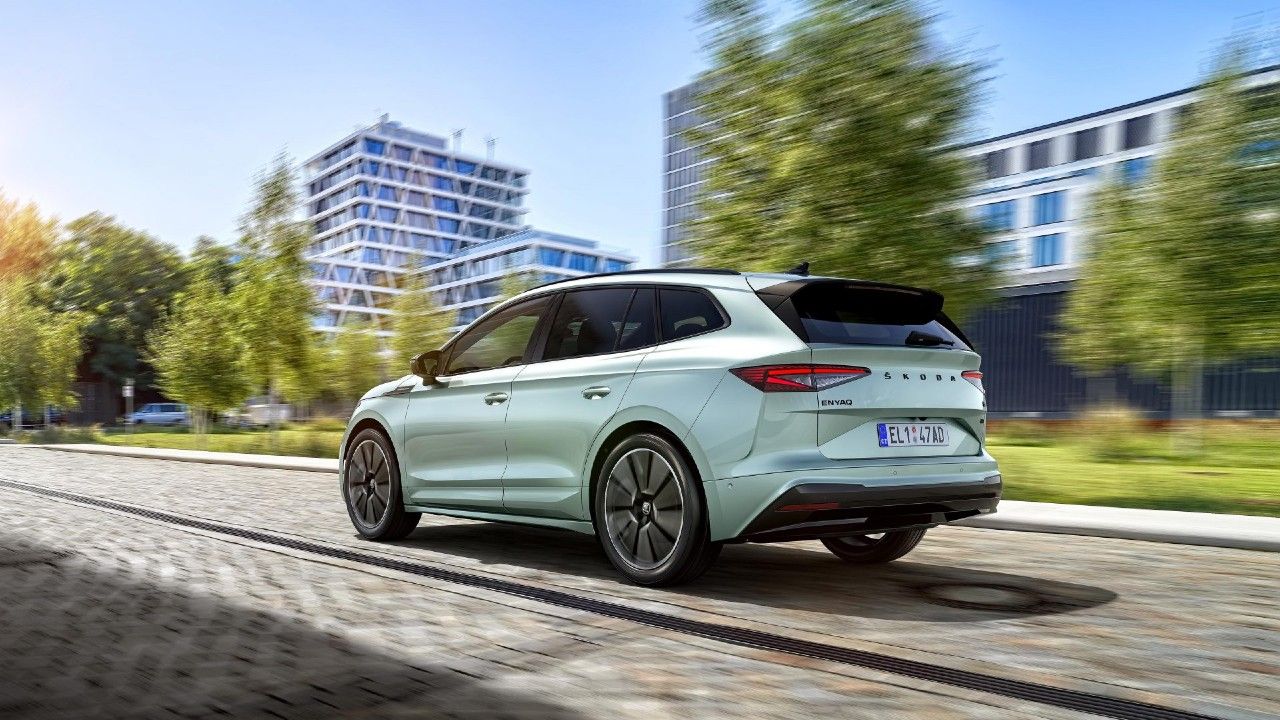 Despite being an all-electric model, the Enyaq iV continues to sport the same design language as its other IC engine models, which is evident from a lot of design elements. Although the Enyaq iV doesn’t have an opening in the grille to keep the engine cool, the grille itself looks similar to the rest of the Skoda range. The vertical slats on the butterfly grille, however, have been replaced by LED-lit ones. The front bumper and the pulled back LED headlamps are sharply cut to give it an aggressive look. Along the sides, the Enyaq iV continues to sport edgy and prominent lines. Around the back, the car isn’t as geometric as the front, but the sleek LED taillamps do a good job of breaking the monotony. 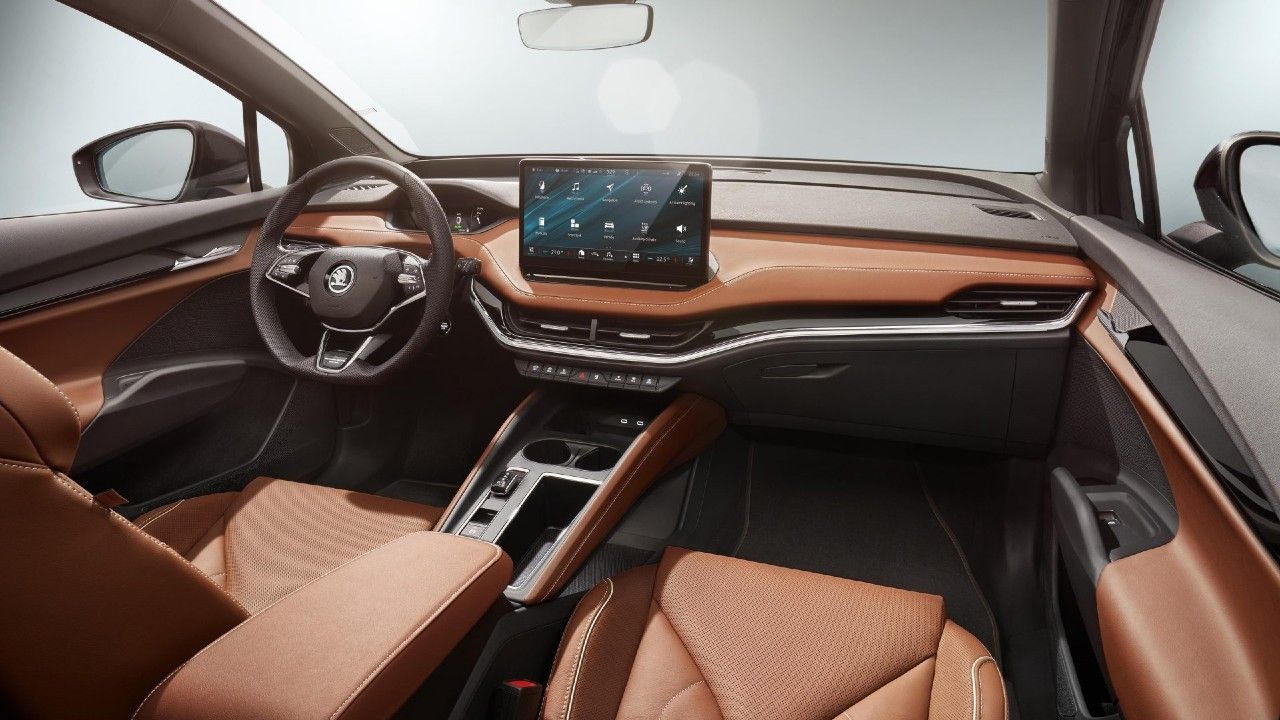 Inside, the multi-layered dash has a very minimalistic design, with a large 13-inch touchscreen infotainment system in the centre – the largest in any Skoda car yet. In keeping with the recent trend, this screen pretty much controls all major features of the car, including the air conditioning, heated seats, and ambient lighting. In terms of features, the Enyaq iV also gets head-up display, wireless Smartlink, including Apple CarPlay and Android Auto, and navigation. Size-wise, the Enyaq iV is smaller than the Octavia, but Skoda claims that it has almost as much space as the Kodiaq. The practicality quotient is high on the Enyaq iV – there is 18-litre storage space in the centre console, in addition to a 585-litre boot. The boot floor can also be adjusted to make more space. 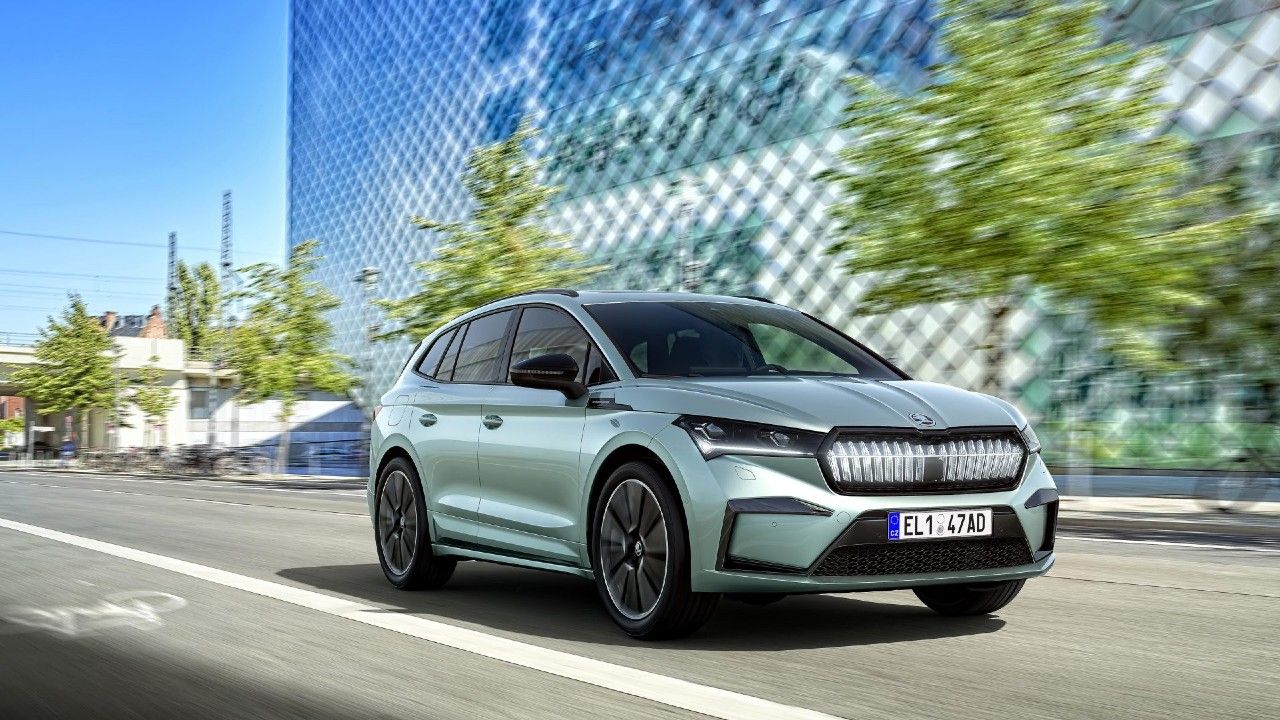 Skoda will offer the Enyaq iV with three battery sizes and five power variants. The base-spec Enyaq 50 iV comes with a 55kWh lithium-ion battery, which sends out roughly 146bhp and 220Nm to the rear wheel. This variant gets a claimed driving range of 340km. Next is the Enyaq 60 iV, which produces 177bhp and 310Nm from a 62kWh battery. The larger battery also results in a longer 390km range. The mid-spec Enyaq 80 iV, with an 82kWh battery pack, makes about 201bhp and 310Nm and has a driving range of 510km. according to the WLTP test cycle. The larger battery pack is also used in the all-wheel-drive variants – Enyaq 80x iV and the Enyaq RS – which have been fitted with a second motor on the front axle. Both these cars push out roughly 262bhp and 302bhp, respectively. In fact, the Enyaq RS promises to dismiss the 0 – 100km/h dash in just 6.2 seconds. 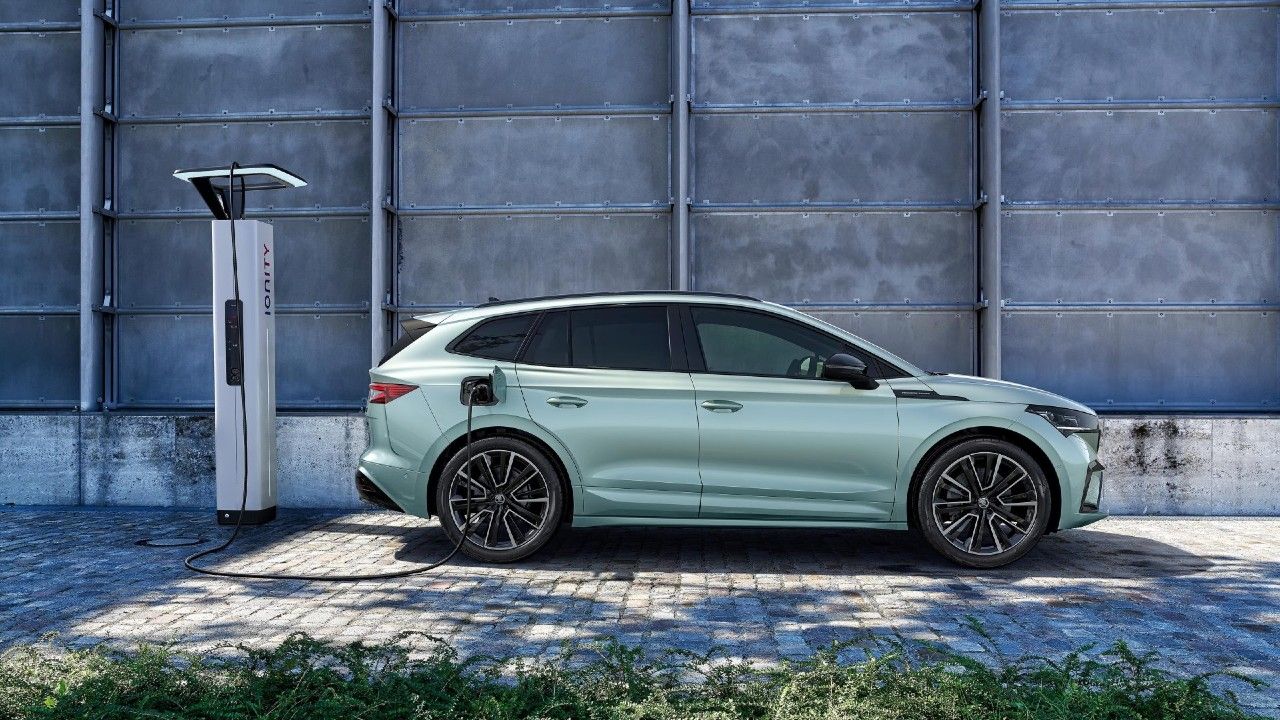 The Enyaq will come with a 50kW DC charger. Skoda will also offer 100kW and 125kW DC charging at an additional cost for the 60 iV and the 80 iV variants, respectively. Using a 125 kW charger, Skoda claims the Enyaq can jump up to 80% charge from just 10% in just 38 minutes. To ease the life of driving enthusiasts, Skoda will also introduce the MySkoda Powerpass card, which allows users to charge their cars at any of the 1,95,000 charging stations across Europe. Skoda will offer this Powerpass free of cost for the first three years.

To commemorate the company’s 125th anniversary, Skoda will also offer exclusive Enyaq iV Founder’s Edition, which will only be limited to 1895 units. While in select markets in the European Union, people can go and check out the car at Skoda outlets, mass production of the car will only commence towards the end of this year, with deliveries expected to start in the first half of 2021. 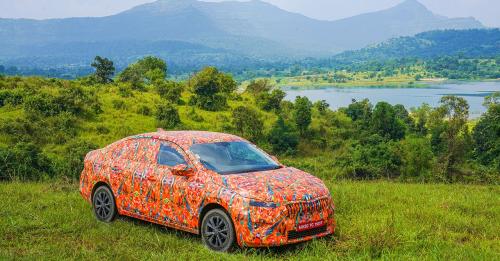 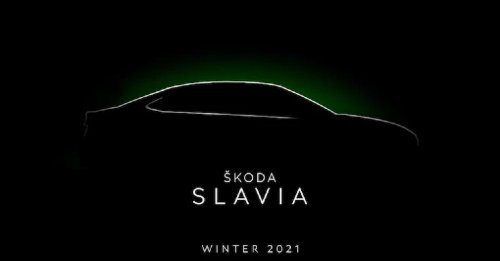 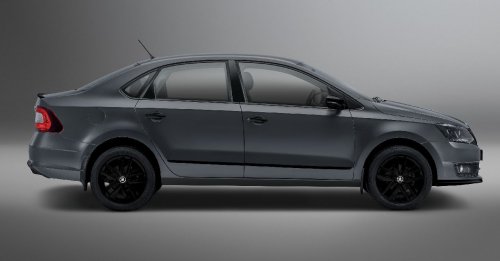