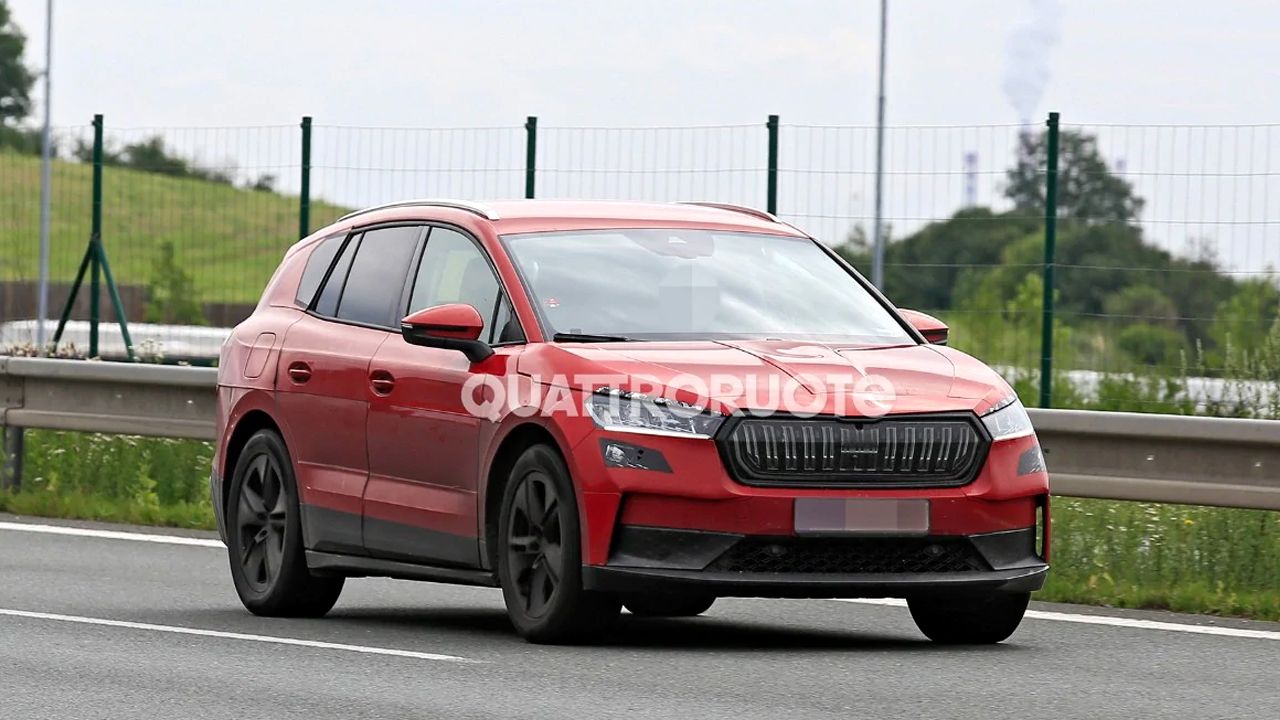 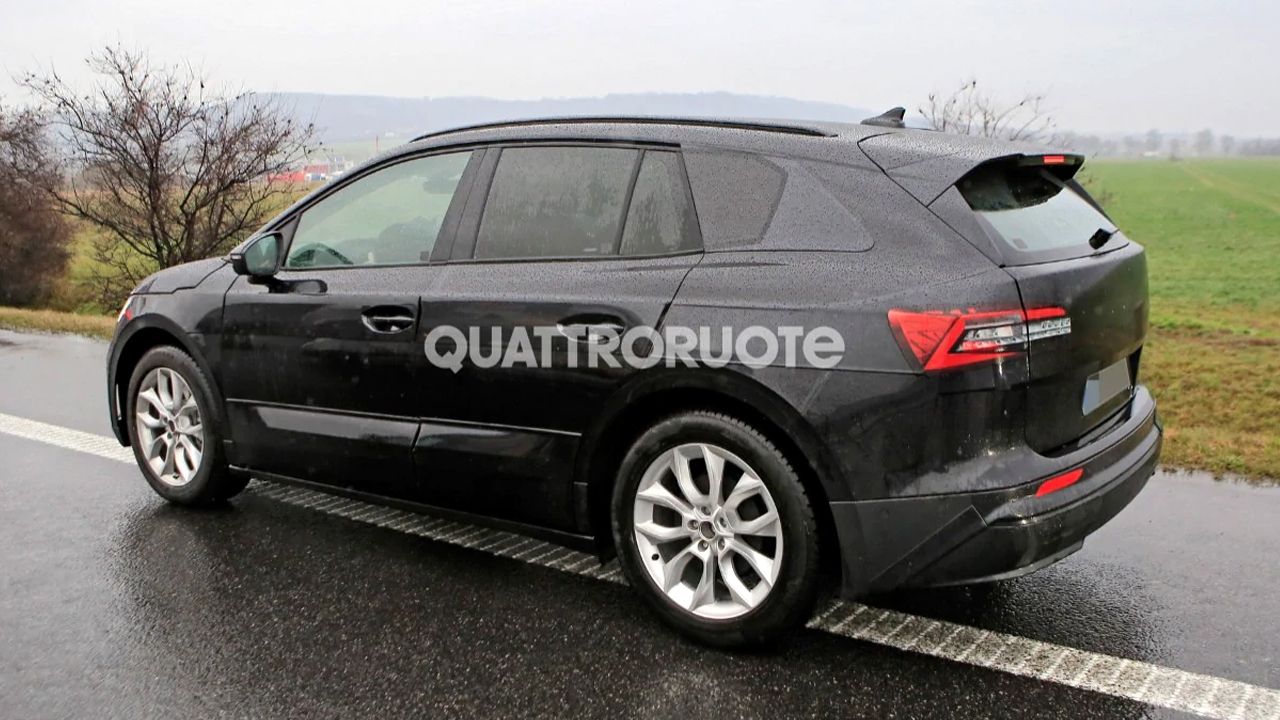 The Skoda Enyaq iV will debut on September 1. It will be Skoda's first dedicated EV from the ground-up, which has been built on the VW Group's MEB electric car platform.

With the world slowly getting back to normalcy, our international partner Quattroruote is also back in its game of spotting new car prototypes, and this time, it has caught multiple versions of the upcoming Skoda Enyaq iV being tested under minimal camouflage. 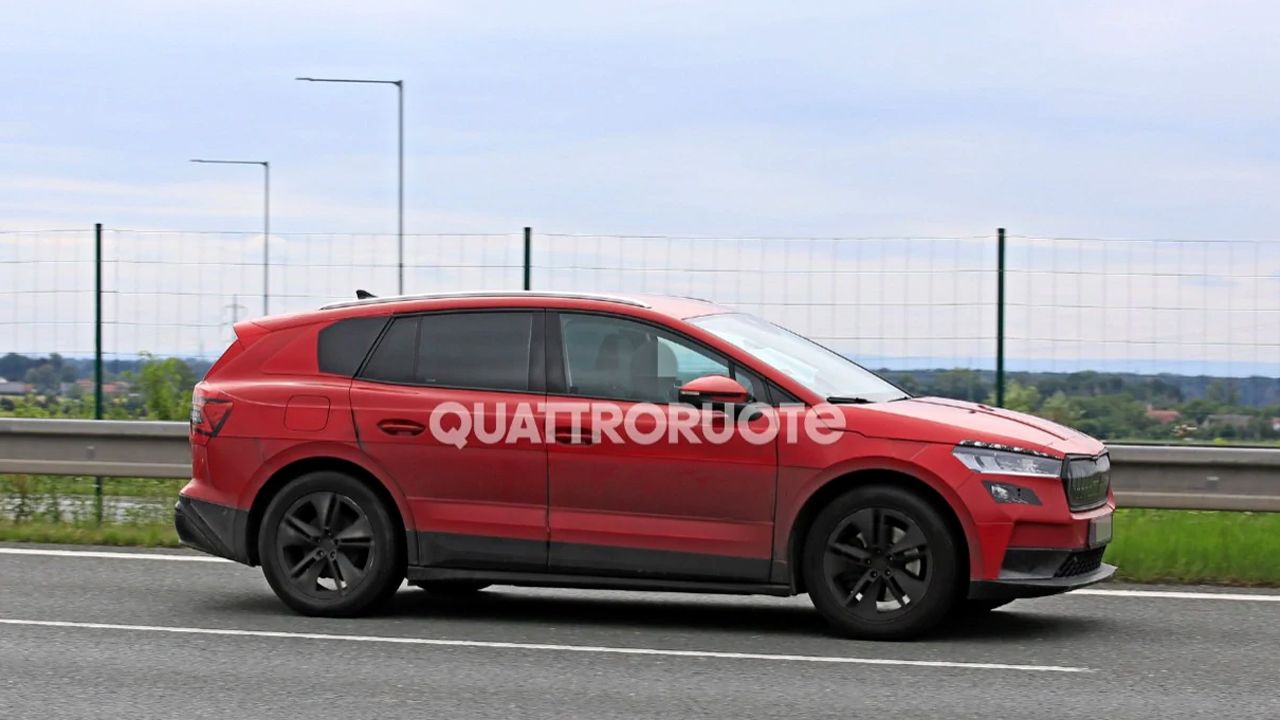 For those not aware, the Enyaq iV will be offered with a five-variant line-up, differentiated on the basis of power output. The red prototype, by virtue of its chunky black-painted wheels, could suggest either of the two most powerful dual-motor AWD variants – the 262bhp 80X or the 302bhp vRS version. 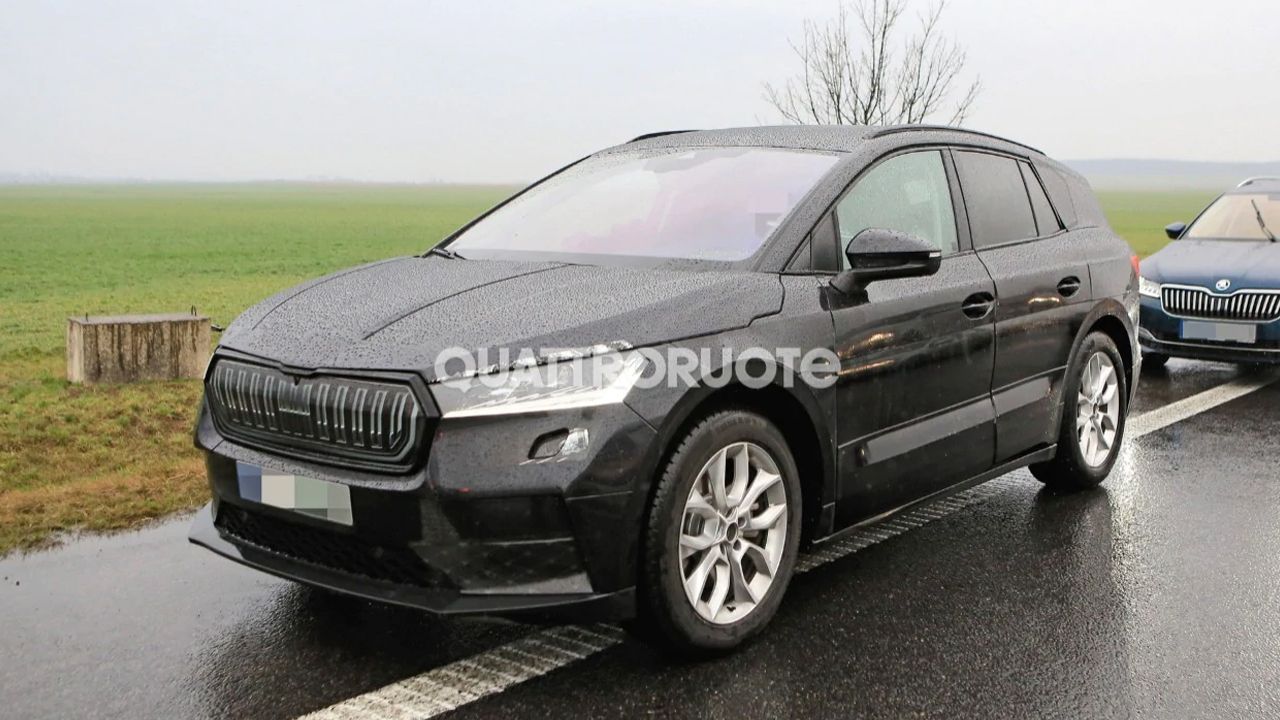 The black prototype, on the other hand, could be one of the three single-motor RWD variants – Enyaq iV 50 (146bhp), 60 (177bhp), or 80 (201bhp). While the RWD variants' driving range will be between 340 and 500km, the more powerful AWD variants will offer up to 460km of driving range (based on WLTP test cycle). The range-topping vRS version of the Enyaq iV will also become the most powerful vRS iteration in Skoda's history. 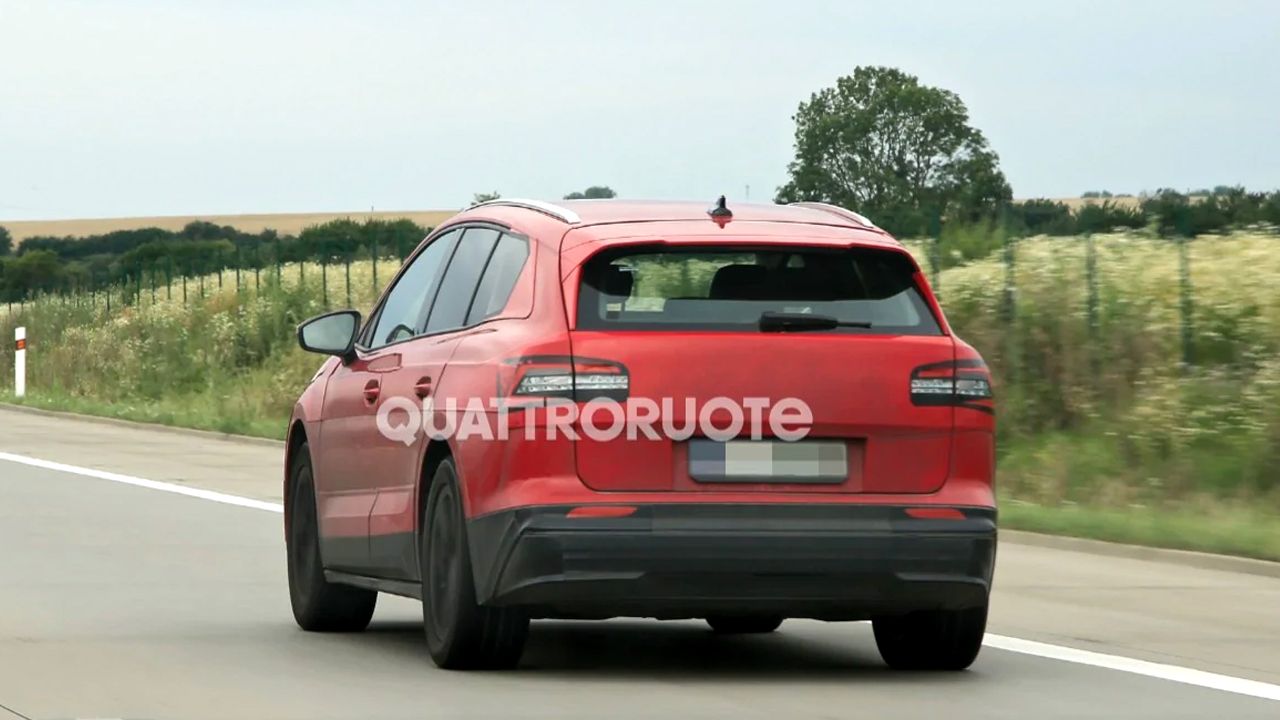 Based on the VW Group's MEB electric car platform, the Enyaq iV is, in essence, a counterpart to the VW ID.4 crossover. Measuring 4,648mm in length, the Enyaq iV's size can be imagined as somewhere between the full-size Kodiaq and the compact Skoda Karoq SUVs.

To know more in-depth details about the Enyaq iV, we'll have to wait for its global debut that will take place on 1st September.