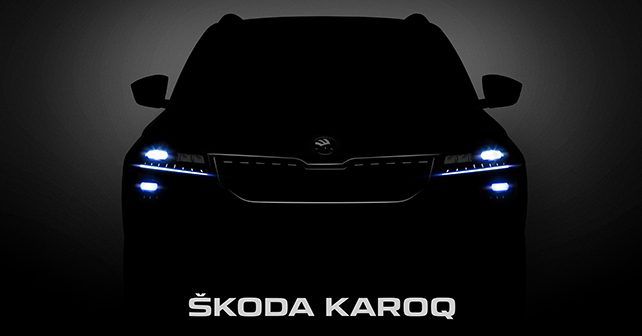 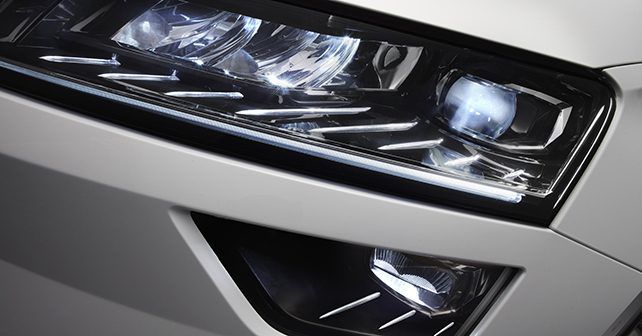 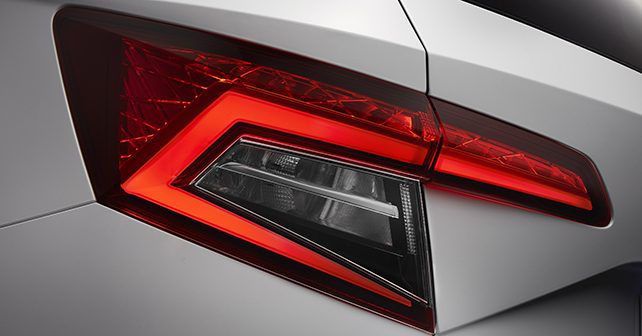 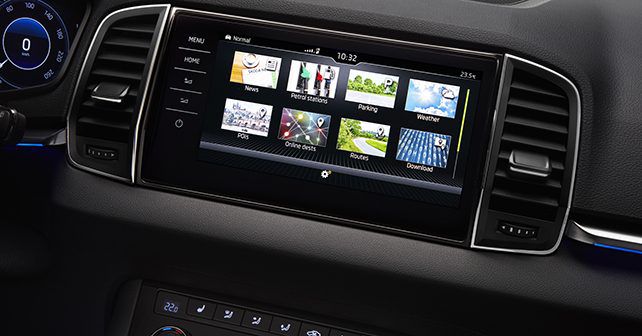 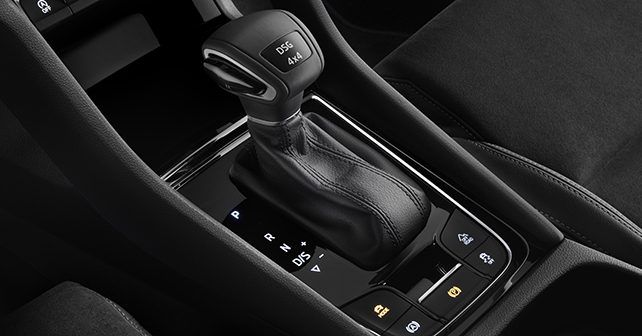 Skoda has revealed detail images and dimensions of the upcoming Karoq SUV.

Prior to its official debut, Skoda has released a few images that showcase details of the upcoming Skoda Karoq SUV along with certain dimension specifications.

At the front, is the sharp radiator grille, a Skoda signature with double slats and trapezoidal cross section. On either sides of the grille are the headlamps which Skoda claims have been inspired by “the rich traditions of Bohemian glass art”. The headlamps feature full LED lights and eight light strips which apparently crate ‘eyelashes’ as the DRLs. The tail lamps are also full LEDs with the signature Skoda C-Shape design. The tail lamps are embedded on the rear apron and also the tail gate with a split in the middle.

Skoda has also revealed the dimensions of the SUV, the Karoq is 4,382mm long, 1,841mm wide and 1,605mm high. The Karoq has a standard wheelbase of 2,38mm, but the all wheel drive version is 8mm shorter. The Karoq will also feature a boot capacity of 521 litres and extendable upto 1,630 litres with the rear seats folded. Skoda will additionally offer the option of VarioFlex rear seats which can further increase the capacity. This optional equipment if included provides three separate rear seats which can be adjusted and or completely removed making the maximum loading capacity to 1,810 litres.

The interior cabin of the Karoq gets a newly designed dashboard which is divided into two sections. The dash houses four large vertical air vents. House between the two central air-vents is the vehicle’s touchscreen infotainment system monitor. The Karoq also gets ambient lighting with a choice of 10 different colours.

Skoda will launch the updated Octavia, which will be followed by the large Kodiaq SUV in India. The Karoq will replace the Yeti which has been discontinued in the Indian market and Skoda might launch the Karoq in India as well due to the demand in SUVs in India. The Karoq will make its public debut in Stockholm, Sweden and will see its global market launch in the second half of this year. 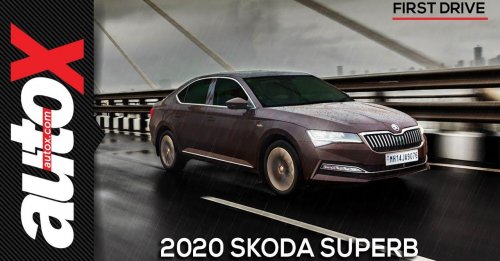 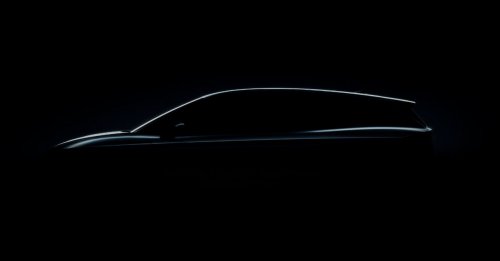 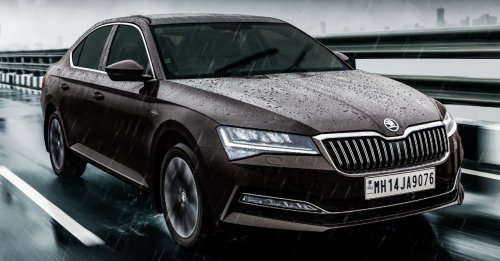 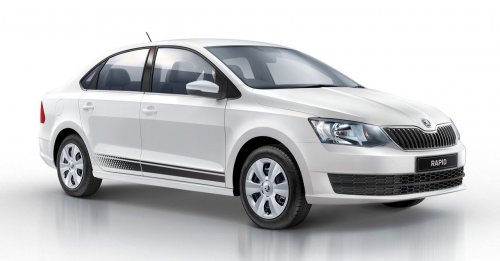 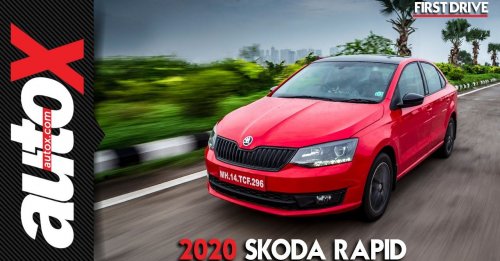 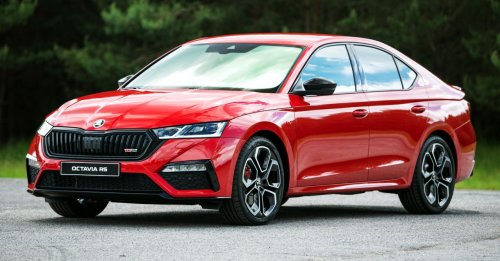