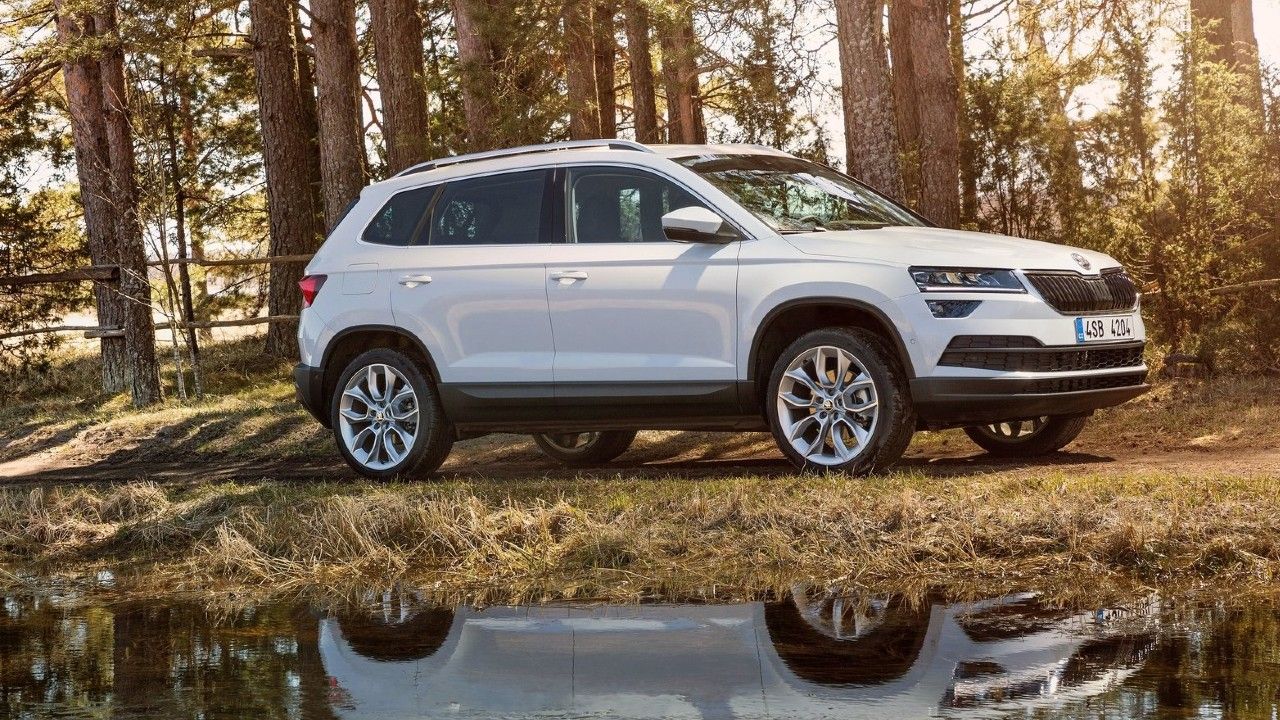 Skoda had brought 1000 units of the Karoq in India to start with and all have been sold out in just 5 months. Skoda is evaluating bringing more units to our shores. Carmakers are permitted to bring 2,500 units without the need for homologation

The restart after the lockdown seems to have been a good one for Skoda. Earlier this month the company announced a 7% growth in September 2020 in comparison to the same month last year. The Czech carmaker also revealed that the Rapid secured 11% market share in its class. With over 300 units of the Karoq delivered last month, Skoda’s mid-sized SUV also seems to have had a good response.

Zac Hollis, Director Sales, Service and Marketing Skoda Auto India revealed on Twitter that all 1000 units of the Karoq that we allotted for India have been sold out. Further elaborating on the topic, he said, “There is no set date to bring more Karoqs to the Indian market. It is still under evaluation.” It must be noted that Skoda is allowed to import and sell up to 2,500 units without the need for homologtion in India.

Powered by a 1.5-litre turbo petrol motor, the Karoq is good for 148bhp and 250. This engine comes paired with a 7-speed DSG transmission. Skoda launched the Karoq at Rs 25 lakh towards the end of May. Being a CBU, the Karoq was always supposed to be a stop-gap product for Skoda until the heavily localised products based on the MQB A0 IN platform are launched in 2021. Skoda has already showcased the near-production version of the Vision IN earlier this year at the Auto Expo. The SUV will make its debut in March and is likely to be launched in the Q1 of FY2021-22.

Meanwhile, Skoda will now shift its focus on the new-gen Octavia and the Kodiaq Petrol, both of which are expected to be launched in early 2021.