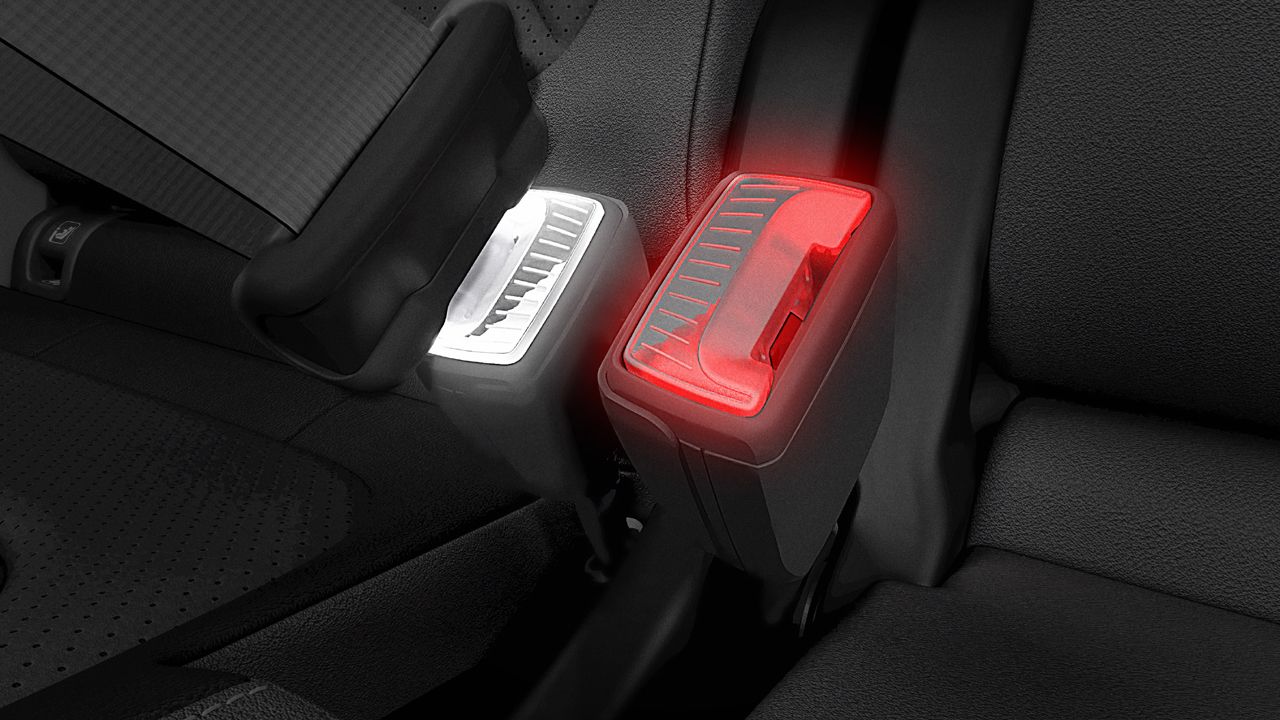 With its latest creation, Skoda plans on eliminating the hassle of putting on the seat belt at night or in situations when there's no ambient light.

Skoda has gained a worldwide patent for its latest innovation – illuminated smart seat belt buckles – that's been developed under the supervision of Skoda's 'Simply Clever' labs. The smart buckle features a clear, transparent button instead of the traditional red eject button. The new button has been fitted with a pair of multicolour LEDs, which can indicate the status of the belt buckle at all times. To put it simply, red, green, and white colours have used to indicate if the seat belt is disengaged, fastened, and engaged, respectively. 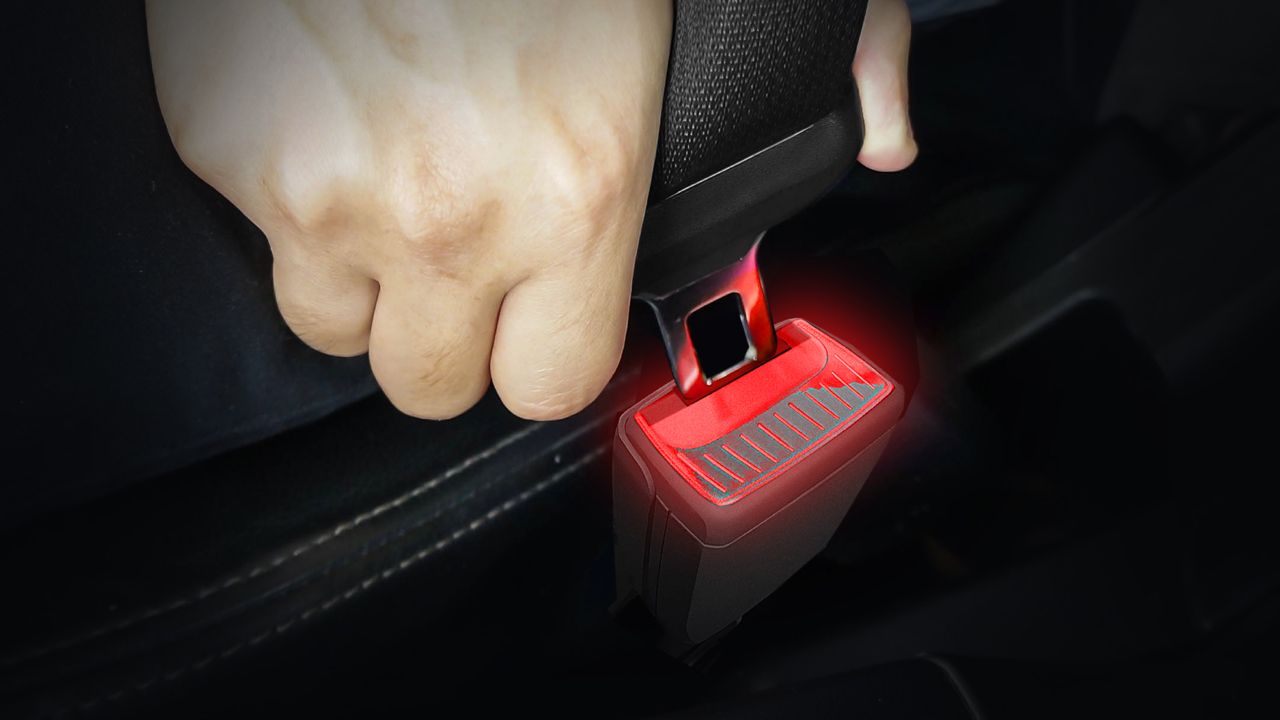 In standard mode, i.e. with nobody in the seat, the LEDs in the buckle glow white and, therefore, help as buckle identifiers. The buckles can even be programmed to display an animated sequence, other than just plain white light. However, when a passenger sits on the seat, a weight sensor in the seat triggers a colour change, and the buckle button starts glowing red. Until the seat belt is fastened, the light remains red, and when it is fastened, the light changes to green for a few seconds, indicating a successful engagement, and then it starts glowing white again.

Though Skoda's got the patent for this innovation, the Czech marque is yet to announce if and when this technology will make it to production vehicles around the world.