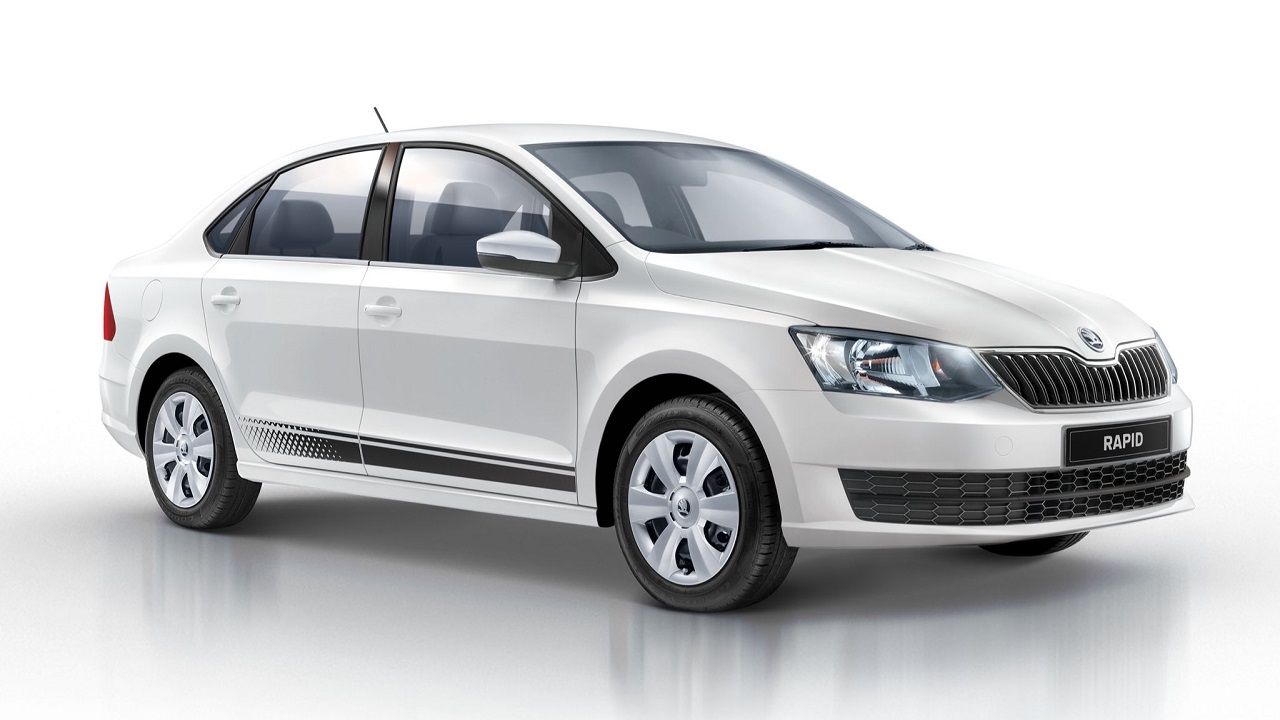 Skoda has added a new Rider Plus variant to the Rapid 1.0 TSI line-up. It's priced at Rs 7.99 lakh (ex-showroom) and gets extra kit. But is it worth the extra Rs 50,000 over the base Rapid Rider?

When Skoda launched the new Rapid 1.0 TSI in May this year, the company was praised highly for slapping an affordable price tag on it. The base model of the sedan, the Rapid Rider, is priced at Rs 7.49 lakh (ex-showroom), and it packs a lot of punch. Not to mention, the Rapid Rider is decently equipped as well. Now, thanks to its value-for-money quotient, the Rapid Rider has been doing rather well in the country – the response is so overwhelming that some dealers have stopped taking bookings any more!

Seeing this amazing response from customers, Skoda has now decided to launch another variant of the Rapid Rider – it’s called the Rider Plus. As the name suggests, it’s basically the Rapid Rider with some extra kit. It’s priced at Rs 7.99 lakh (ex-showroom).

So, what are the extra bit and bobs in the Rider Plus variant? Well, not many, as it only gets two new features over the base model – a touchscreen infotainment system and window chrome garnish. The new infotainment incorporates a 6.5-inch touchscreen, which comes with Apple Car Play, Android Auto, and Smartlink connectivity options. In comparison, the base Rider gets a 2-DIN stereo.

Apart from that, the Rider Plus has identical equipment as the Rider. This means that you continue to get automatic climate control, tilt-and-telescopic adjustable steering, rear parking sensors, all four power windows, electrically adjustable ORVMs, rear AC vents, foldable key, and more. The safety net is also the same – you get ABS and dual airbags as standard.

The engine is the same 1.0-litre three-cylinder TSI motor, which develops 108bhp and 175Nm of torque. Like the Rider, the Rider Plus is also only available with a six-speed manual gearbox. There are no alloy wheels either, and it’s available with 15-inch steel rims.

While the Rider Plus is a welcome addition to the range, we believe its Rs 50,000 premium is still a bit steep, especially considering the fact that it just gets a touchscreen infotainment system. Thankfully, the Rider will continue to be sold alongside, so if you’re someone who's truly on a tight budget, it’s still the variant to go for.