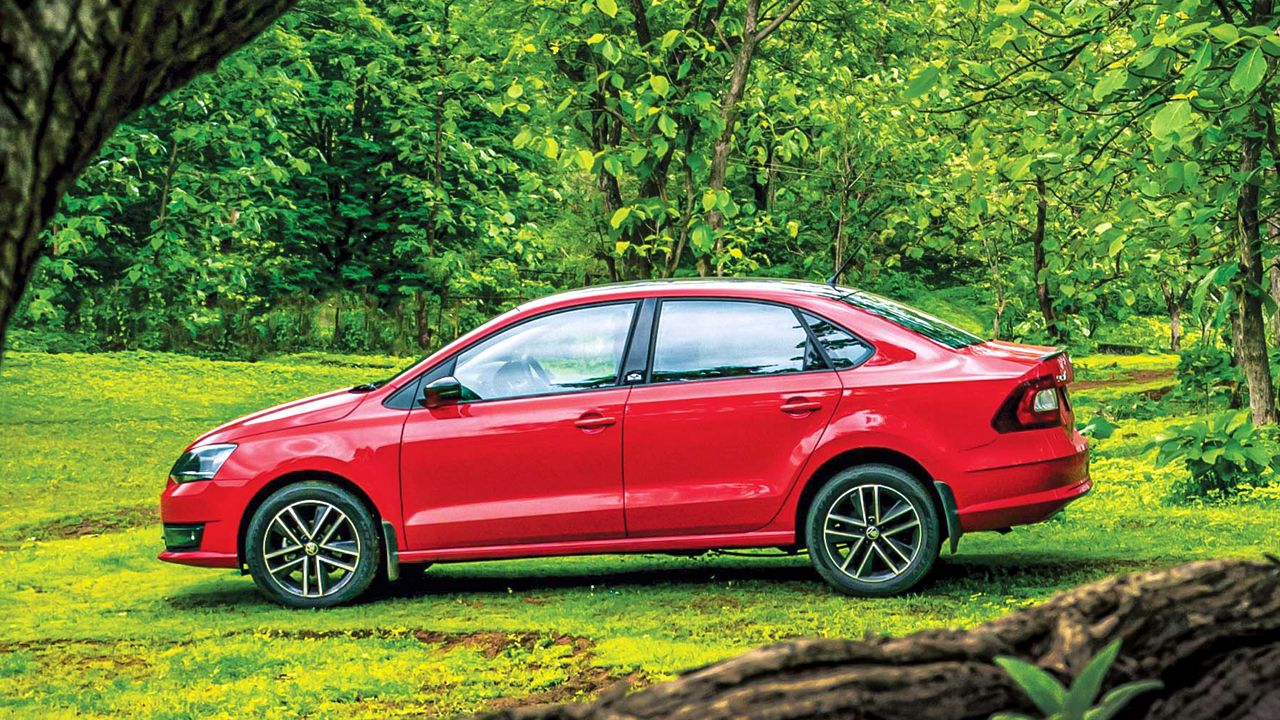 Pre-booked units of the Skoda Rapid AT will be delivered to customers on priority, starting 18th September 2020.

Back when the Skoda Rapid 1.0 TSI was launched in May, we had informed our readers that an automatic version of the Rapid will be launched in the coming months. It seems the moment is just around the corner as Skoda Auto India has officially started accepting bookings for the Rapid AT against a refundable amount of ₹25,000. Bookings can be made either offline via any authorised Skoda sales outlet or online on the company's website.

Sharing his thoughts on the announcement, Mr Zac Hollis (Brand Director - Skoda Auto India) said, 'Skoda Auto India recently introduced the new RAPID TSI range of products that now boasts state of the art 1.0 Turbocharged Stratified Injection (TSI) engine offering the best of both worlds – exceptional power output & excellent fuel economy. An overwhelming response from brand loyalists and auto enthusiasts from across the nation has obligated the Czech marque to push the yardstick further and introduce the convenience of an AT transmission across the RAPID TSI range, at a very competitive price point.'

While we wait for the price announcement of the Skoda Rapid AT, you can check out our in-depth first drive review of the new Rapid 1.0 TSI MT right here. 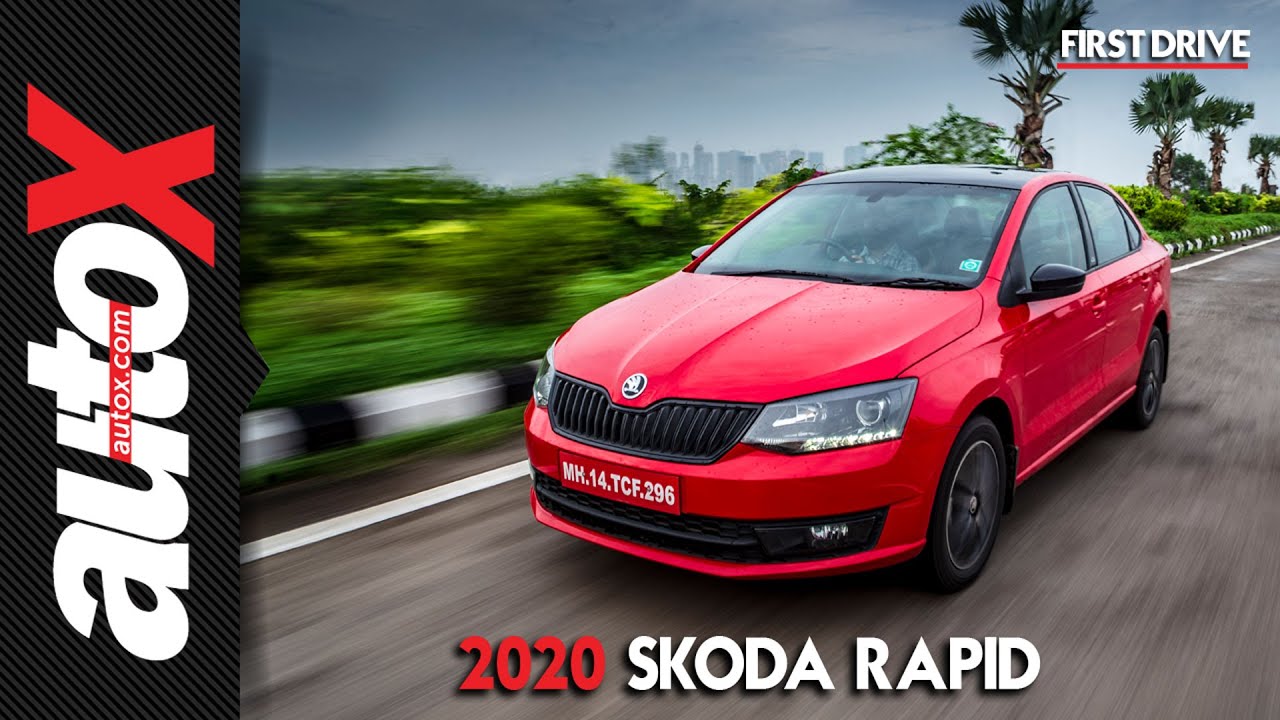