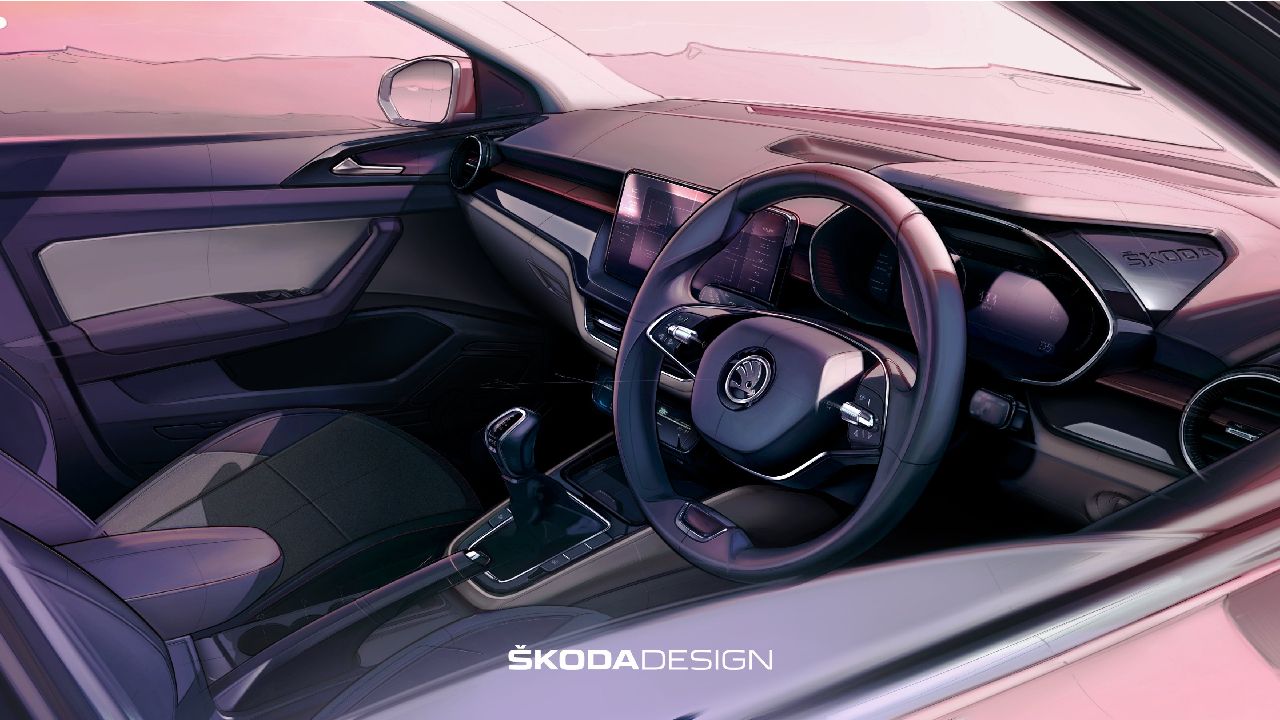 The Skoda Slavia is all set to make its global debut in the coming days as a replacement for the Skoda Rapid. Expect the sedan to be equipped with premium features and elements. 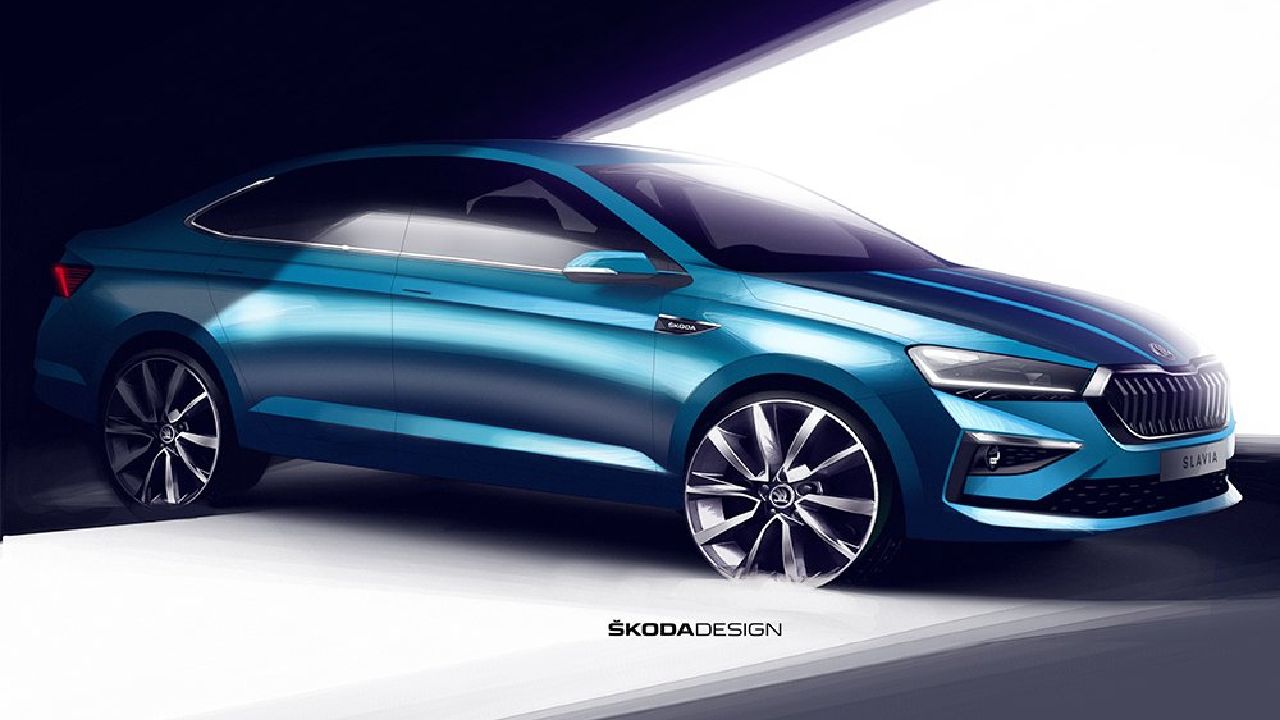 The steering wheel seems to have the same two-spoke design as recent Skoda cars and SUVs. The dashboard layout of the Slavia is different from that of the Skoda Kushaq. The instrument cluster will be an all-digital unit, something that the Skoda Kushaq misses out on. The air-ducts in the Slavia will sport a circular design as opposed to the rectangular design of the Kushaq.

The infotainment system appears to be slightly lower on the dashboard, which may not come in the field of vision of the driver. There is a small storage tray on the top of the dashboard, in addition to the bottle holder and storage space in the door cards. 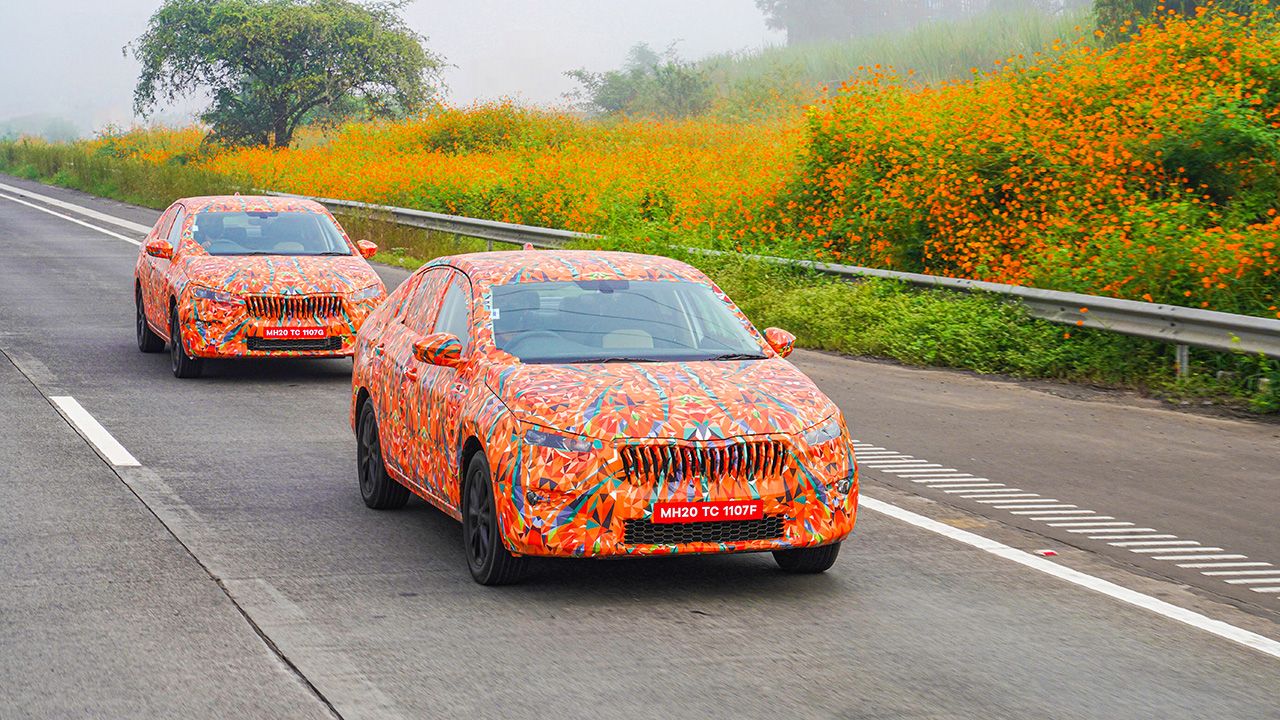 The Slavia will get a manual handbrake instead of an electronic parking brake and will have ventilated front seats. The driver seat will be adjustable for height as well; however, it is too soon to say if the driver seat will be electronically powered or not. The rear passengers are likely to benefit from a central armrest and AC vents too.

We have driven the prototype of the Skoda Slavia, and you can click here to read the review. You can also find the link at the bottom of the page for the video review of the Slavia.

The engines on offer will be the same as those offered with the Skoda Kushaq. A 1.0-litre three-pot mill will be offered with the more affordable variants of the Skoda Slavia, while the higher variants will get a 1.5-litre four-cylinder engine. Both engines are turbocharged petrol units. The Slavia will, however, miss out on a diesel option altogether.

The launch of the Skoda Slavia is expected in the first quarter of 2022. The prices are likely to start from Rs 10 lakh and go up to Rs 17 lakh (ex-showroom). Once launched, the Skoda Slavia will rival the 5th-gen Honda City. 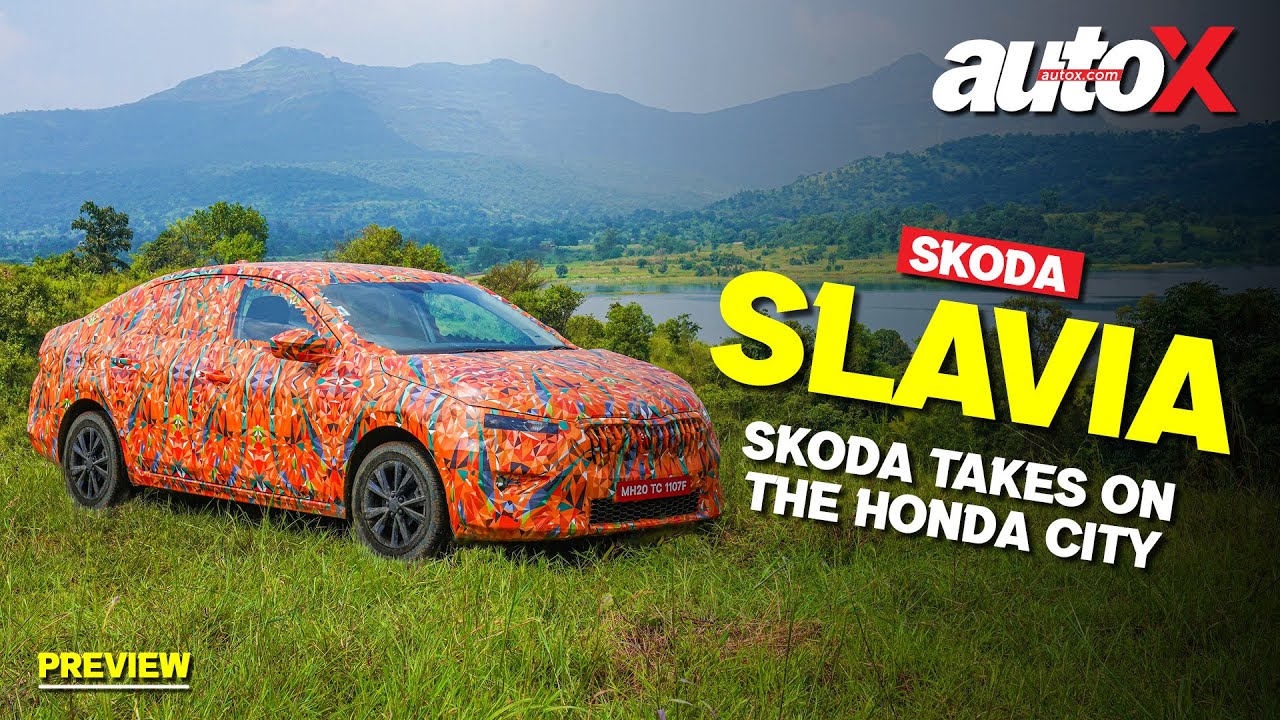 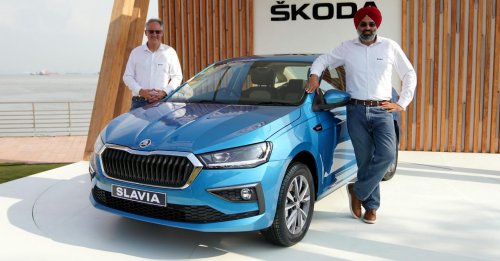 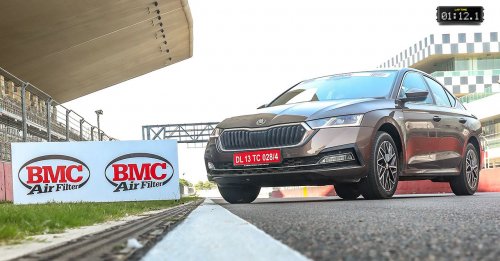 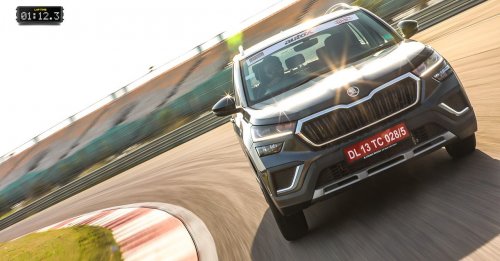 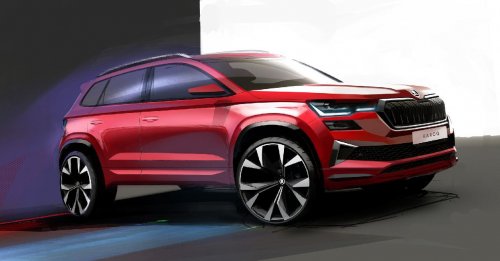 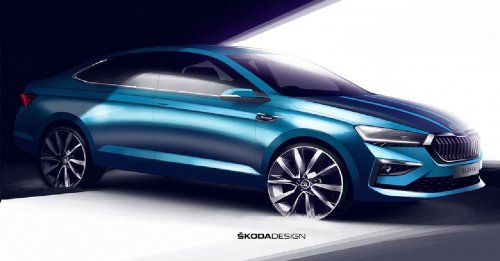 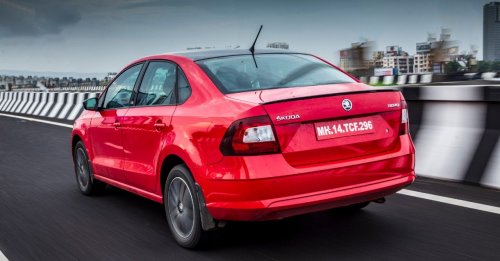