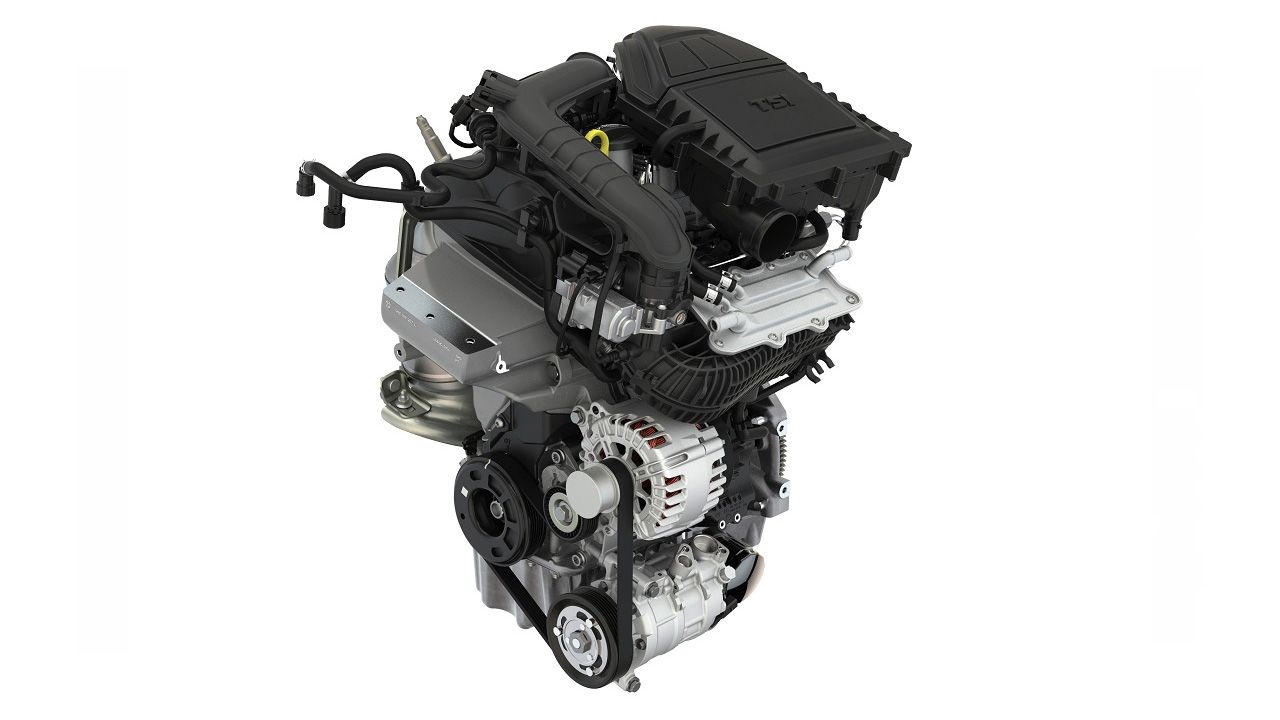 Skoda's Mladá Boleslav facility has produced 13 million engines since its inception, while the company has now also started producing the 1.0 TSI at the same facility.

Skoda has started the series production of its latest 1.0 TSI powertrain at its Mladá Boleslav home facility. At the same time, Skoda also claims that its engine plant has produced 13 million engines since it started operations in 1997.

The 1.0 TSI unit is a three-cylinder turbo petrol engine that belongs to VW group’s EA 211 which is built in four displacement options. The engine features an aluminium block and comes with a four-valve configuration. The 1.0 TSI engine is made for vehicles such as the Fabia, Rapid, Octavia as well as the Audi A3, VW Polo, et al, in global markets. The bigger displacement engines of the EA 211 engines have been in production since 2012.

Over the past few years, Skoda has also increased the Mlada plant’s production capacity for both vehicles and engines - up to 2,300 engines are built in Mladá Boleslav per day claims the company. Over 1,400 people are employed just for the engine assembly in the plant. In addition to engines, Skodá’s plant also produces gearboxes for its own cars as well as for products of different sister brands like Volkswagen, Seat, etc.

Commenting on the development, Michael Oeljeklaus, Skoda Board Member for Production and Logistics, said, “The milestone of 13 million units produced by ŠKODA represents 118 years of engineering skill and the performance of our team. Our headquarters is one of the longest-established sites in the automotive industry for the construction and development of powertrains. With the production launch of the TSI three-cylinder EA 211 series, we are adding another chapter to this success story.”

Here are some of the milestones achieved by Skoda’s engine plant as shared by the company:

1997:  Skoda supplies engines to the Volkswagen Group for the first time; the first unit is a 1.0-litre petrol engine with 37 kW (50 hp) for the Group's small cars.

2012:  In Mladá Boleslav, the construction of the motor centre begins. The centre houses 21 new engine and component test stands. It opens in April 2014.  The new EA 211 family of engines is launched with versions 1.2 TSI and 1.4 TSI.

2015:  Skoda lays the foundations for the engine centre extension in Mladá Boleslav 500,000 units of the EA 211 engine family built.