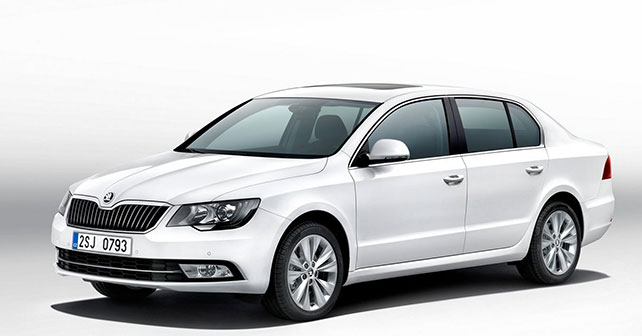 The Skoda Superb has always been associated with luxury, elegance and style and the German company launched the car in India back in 2009. Now they have given the Superb a facelift that enhances the overall look of the car. Skoda has reworked on the exterior, interior and styling departments to now make the Superb a better proposition.

Alterations have been made to the grille, headlamps, bumper and fog lamps but the rest of the dimensions remain unchanged. . At the back, the most prominent change is the relocation of the licence plate from the bumper to the boot lid. Having said that, it still retains the chrome strip on the lip of the bumper.

Inside, the facelifted Skoda Superb gets a few changes like a new four-spoke steering wheel, gear lever and a new interior colour scheme. Though it retains the beige colour on the door pads, centre console and the dashboard, it also has a certain brown finesse to it.

There are a couple of features that have been added to this new Superb which include an automatic park assist system and an electrically operated front passenger seat. Under the hood the Skoda Superb continues to be powered by the current range of engines comprising of the 1.8 litre-petrol and a 2.0-litre diesel. Skoda will make the 1.8 TSI engine available with either a 6-speed manual gearbox or its 7-speed DSG automatic gearbox while the 2.0 litre mill will be mated to the 7-speed DSG autobox.

There is no announcement yet about when the car will come to India but the German car manufacturer would want to bring it in this year itself. 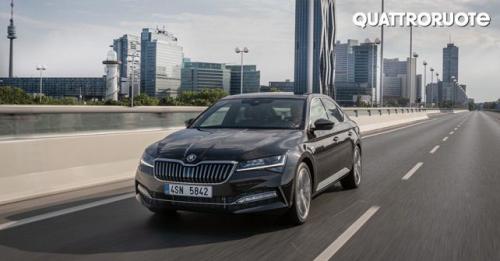 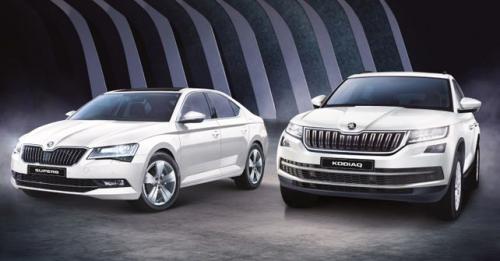 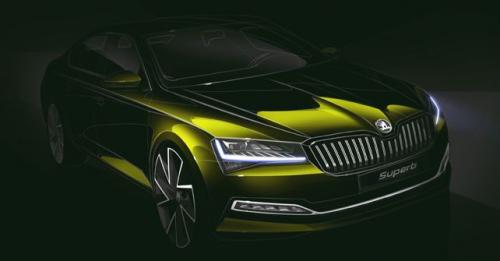 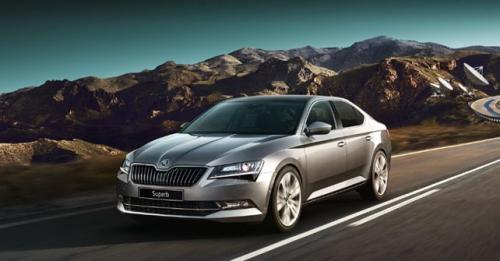 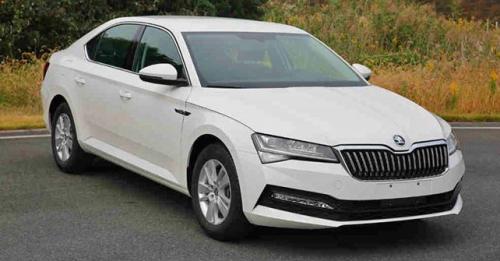