Slow month for Maruti as sales decline in December 2016 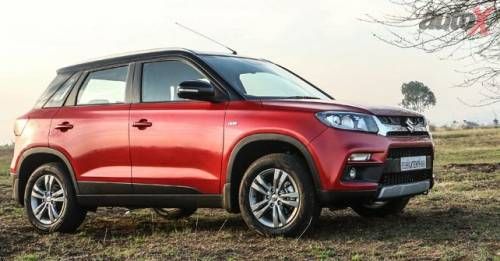 Maruti Suzuki India Ltd., the leading manufacturer in passenger cars in India has seen a decline in sales of upto -4.4% in the month of December 2016.

In the entry level segment consisting of the Alto and WagonR, the company only managed to push 31,527 units, 5,707 vehicles less than the company sold in the corresponding month last year. The compact segment, which include the Swift, Ritz, Celerio, Baleno and the Dzire as well saw a steady decline of 8.6%.

The Ciaz in the midsize segment and the utility segment with the Vitara Brezza, Gypsy, Ertiga and S-Cross, both were well received. Maruti sold 3,711 units of the Ciaz (30.6% increase in sales from December last year). In addition, with the help of the massive popularity of the Vitara Brezza, which only went on sale in March 2016, Maruti pushed out 16,072 vehicles in the utility segment when the company was only selling around 9,168 units.

In the new year of 2017, Maruti is scheduled to launch new products in the Indian market, with the Ignis being launched on the 13th of January. Following that, the Baleno RS is also expected to arrive soon after. Both these vehicles will be sold through the premium Nexa channel, while the regular dealerships may also see the all new Swift and Dzire making their way to India as well. 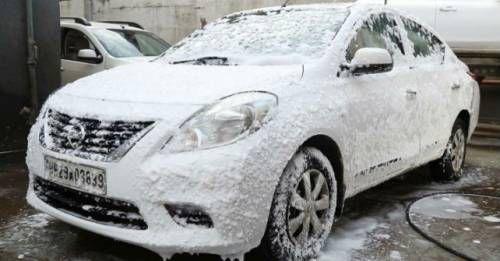 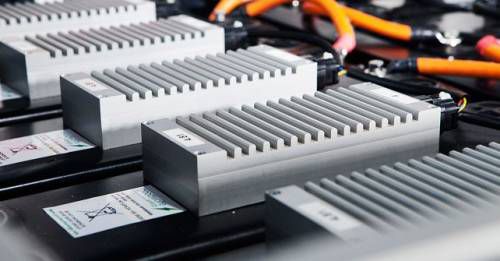 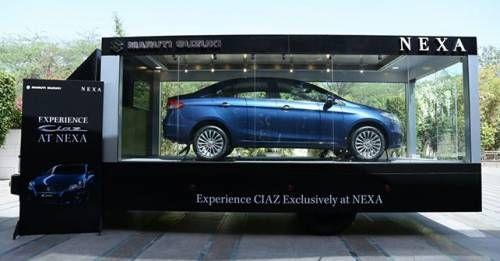 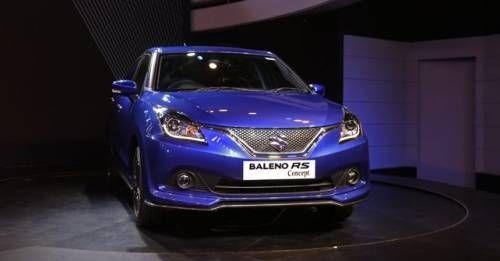 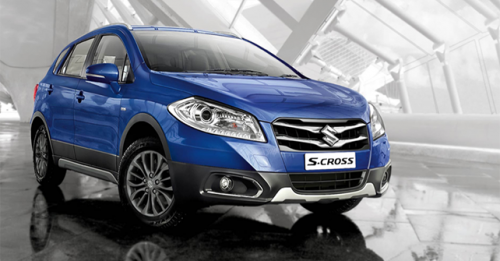